If we were to use the term “phenomenon,” we would only be partially describing his life, voice, and personality - an inadequate attempt at an incomplete characterization. For his fans, he will always remain “Big Luciano.”

Pavarotti’s life reads like the plot of a film: the son of a poor family, his father a baker, his mother a laborer. His first performances in the local choir, teacher, voice lessons, wins a competition, first engagements, and his career skyrockets upward.

Up to the 1980s, he was one of classical music’s most sought-after stage tenors. LP recordings increased his fame and wealth, along with his tax problems.

Vocal difficulties led him to prioritize the concert circuit, then he discovered that television could be a stage and began treading in shallower waters stylistically. He organized benefit events featuring stars from classical music, pop, and jazz.

Pavarotti’s comeback attempts were only partly successful. Divorce, marriage with his secretary, and a stormy private life all left their traces. The man, whose voice was one of the most distinctive ever heard, passed away in late summer 2007.

As we stroll along the streets of Modena today, the heart-warming sound of Pavarotti’s voice envelops us from the storefront windows and “Nessun Dorma” is heard from afar, the world stands still as we shed a tear of happiness for the gift of this moment. Grazie, Big Luciano! 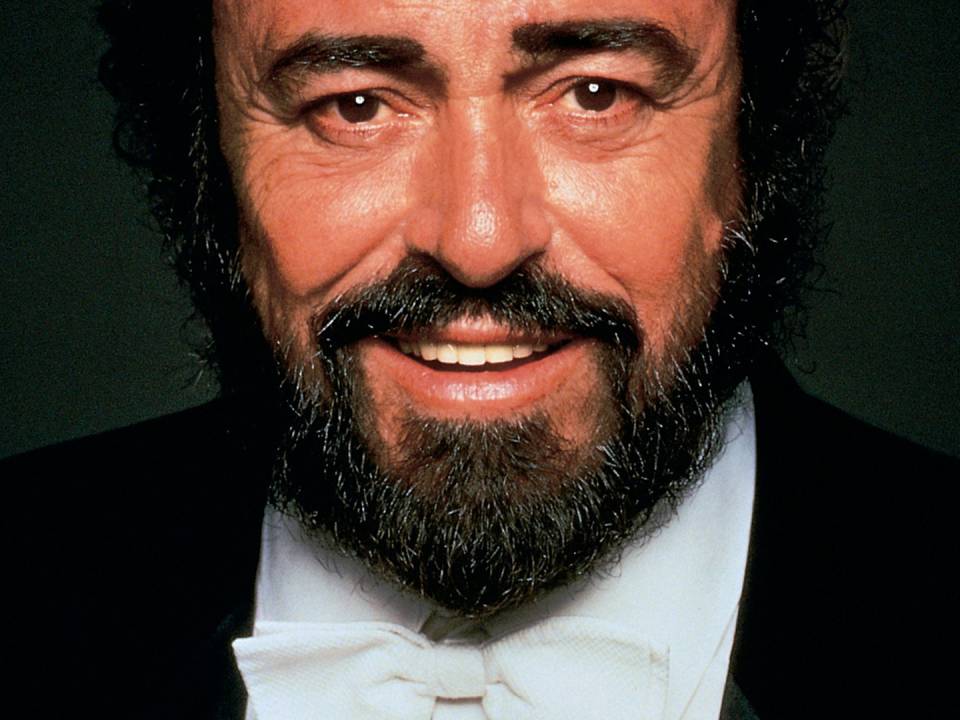 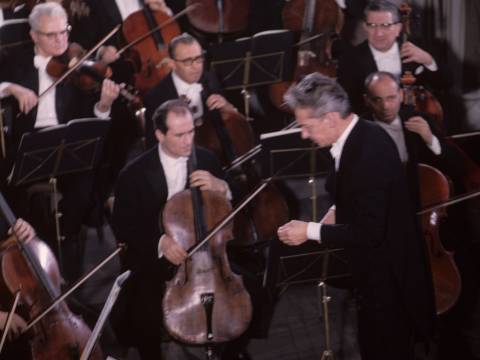 In Memoriam Pavarotti and Solti