From the Bregenz Festival: "Die Zauberflöte" (The Magic Flute) by Wolfgang Amadeus Mozart (1756-1791). Conductor: Patrick Summers - Stage director: David Pountney. The Bregenz Festival at Lake Constance in Austria has developed into an internationally acclaimed musical event. On the lake stage with seats for 7,000 spectators, a popular opera is performed, while the Festival Hall shows opera and concert performances. The festival is known far beyond classical music by a thrilling scene in the James Bond film "Quantum of Solace". The Bregenz Festival at Lake Constance was awarded as "Festival of the Year 2015" by the International Opera Awards. 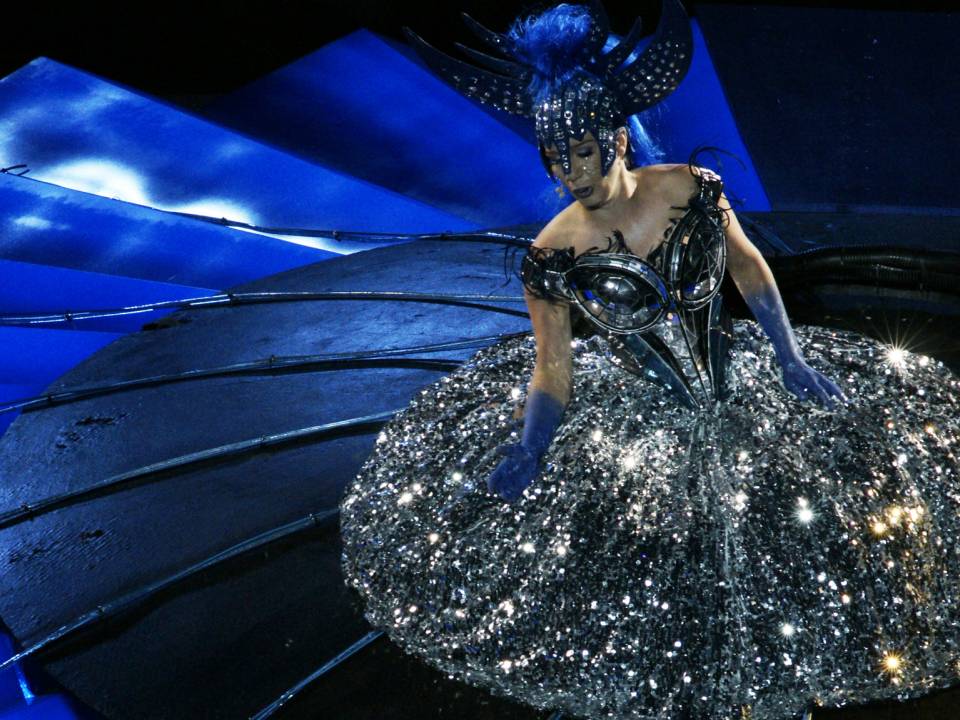 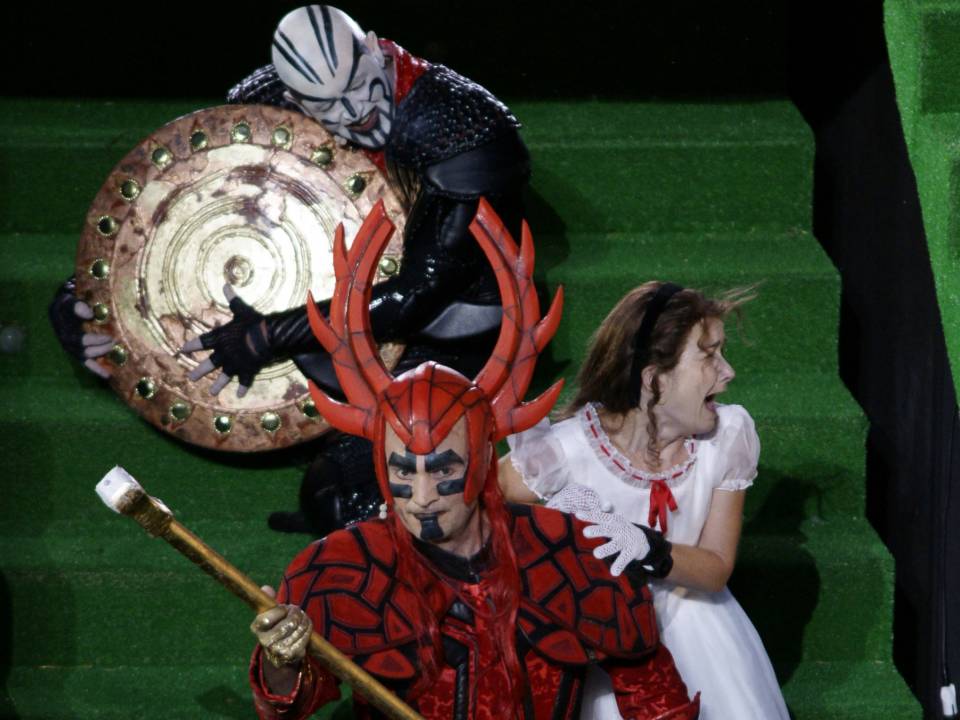 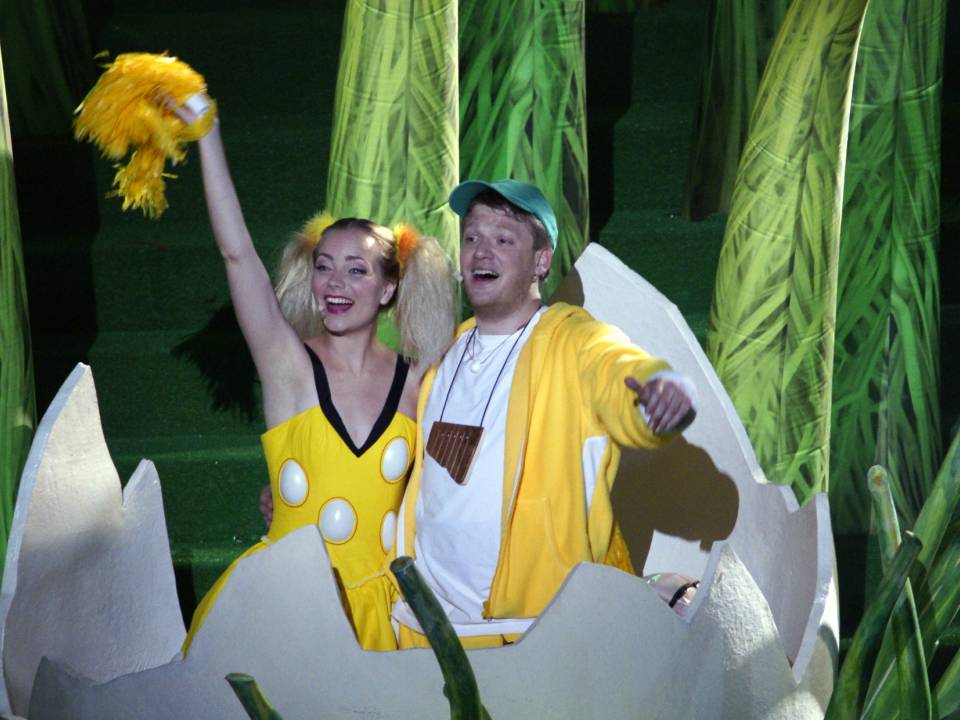 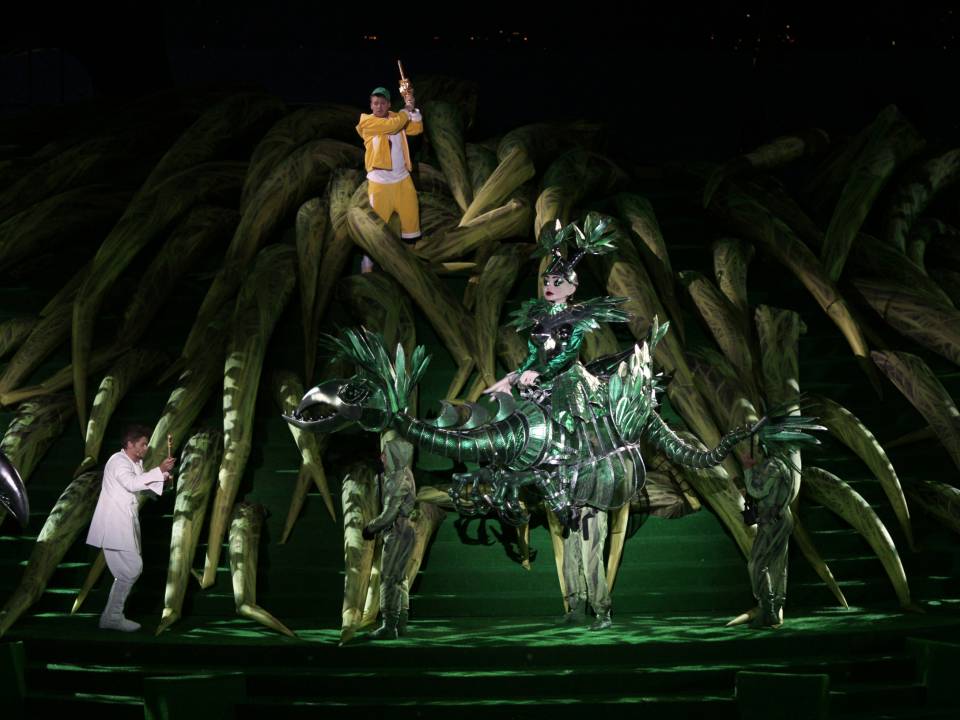 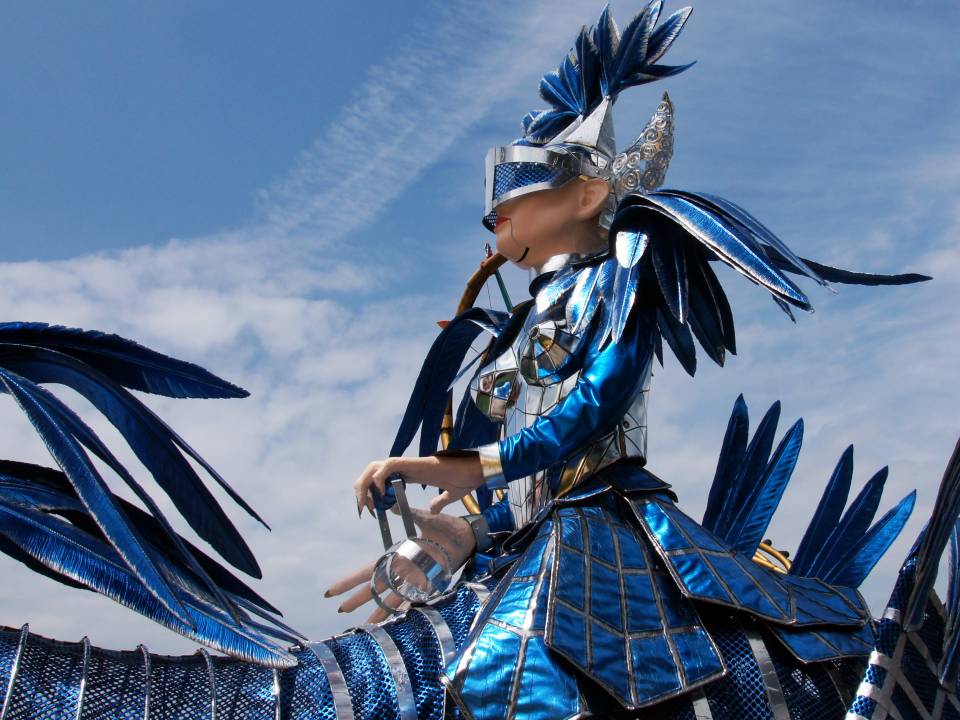 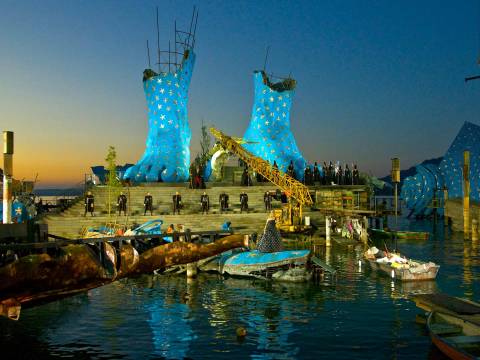 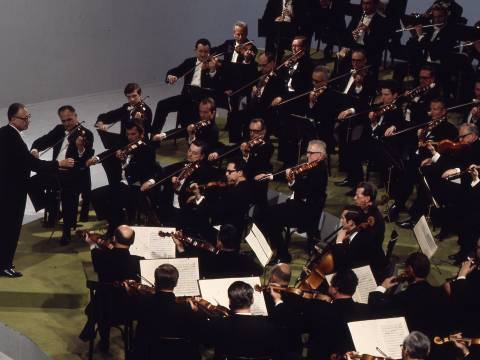 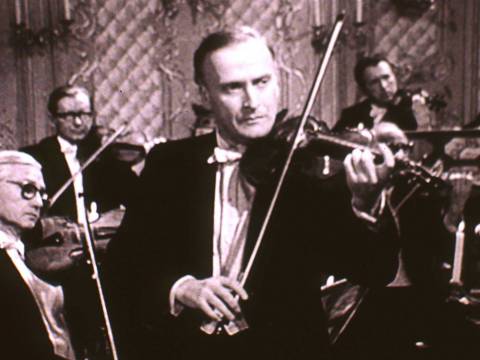