Mozart's "Magic Flute" is the classic among the productions of the Salzburg Marionette Theatre. With its clear and imaginative interpretation, this production has been delighting audiences in their millions worldwide since 1952. 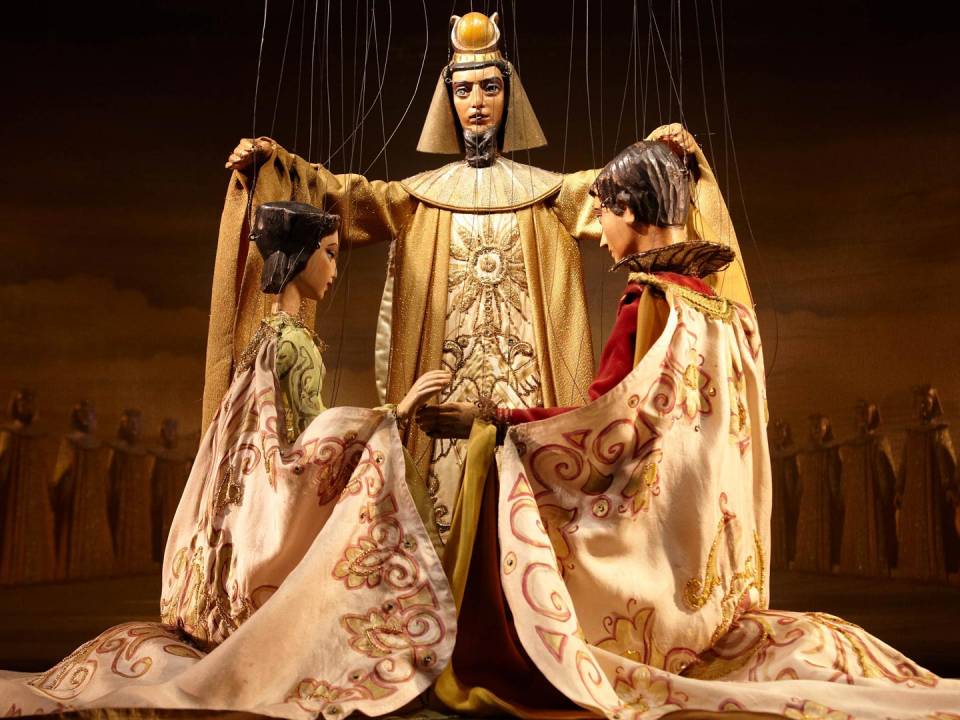 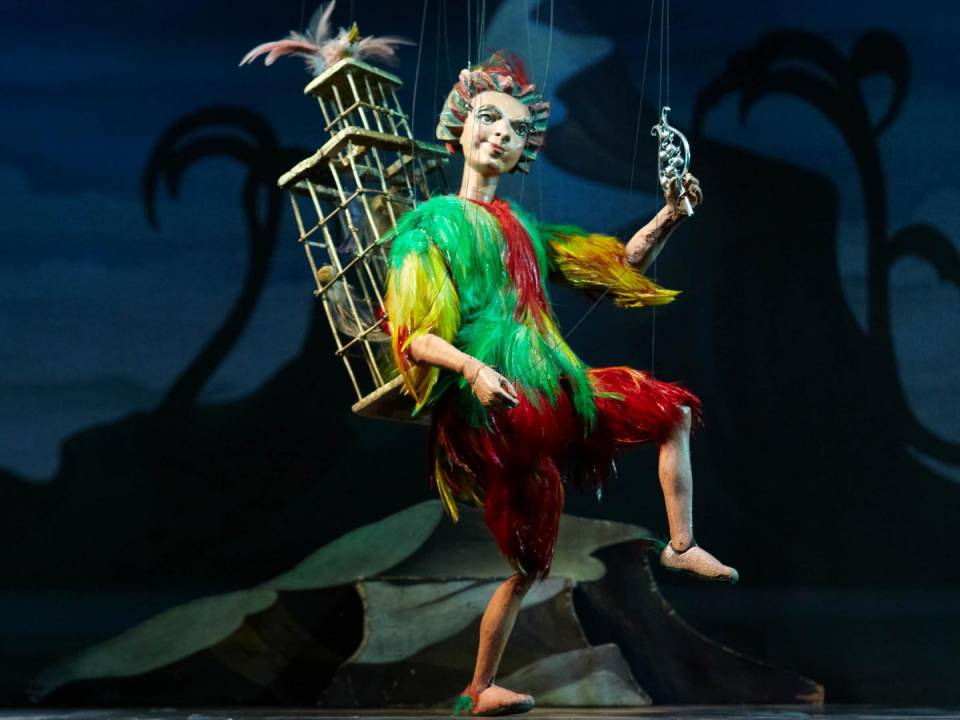 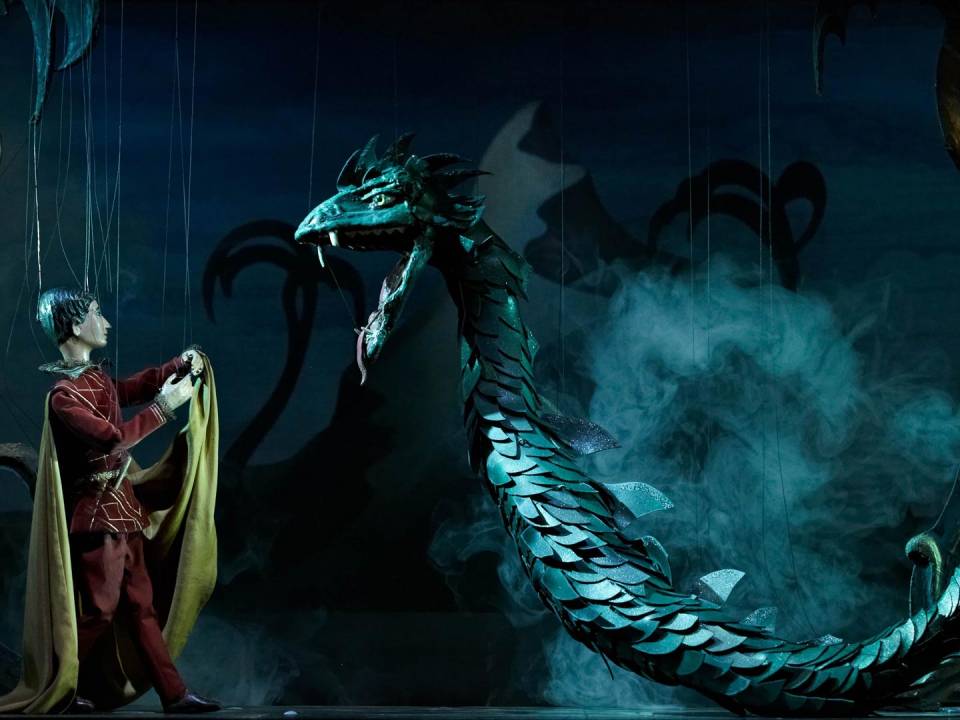 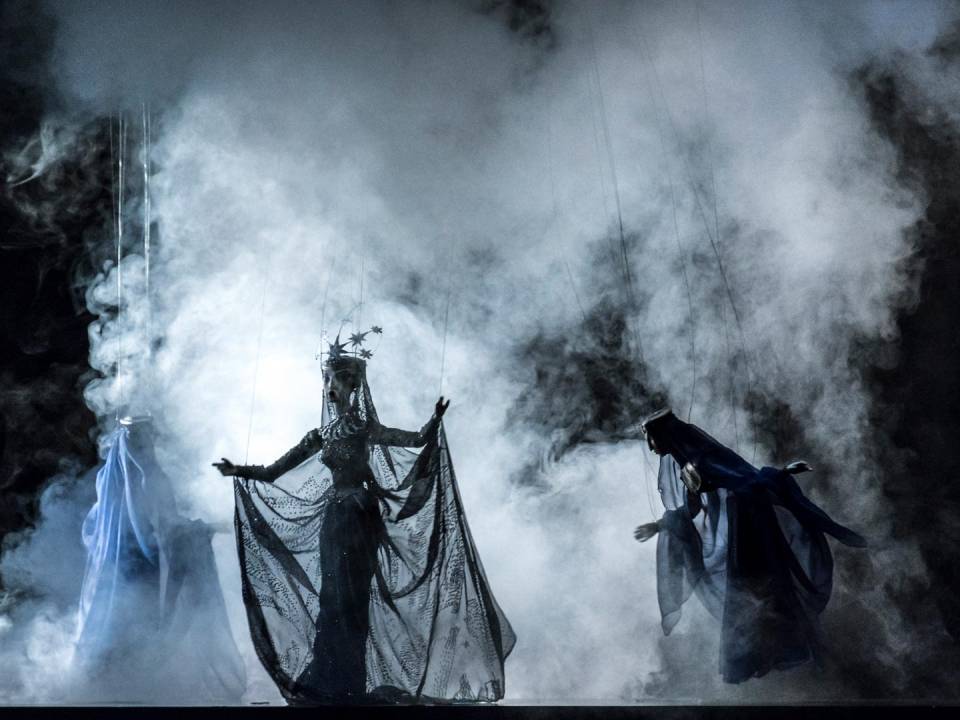 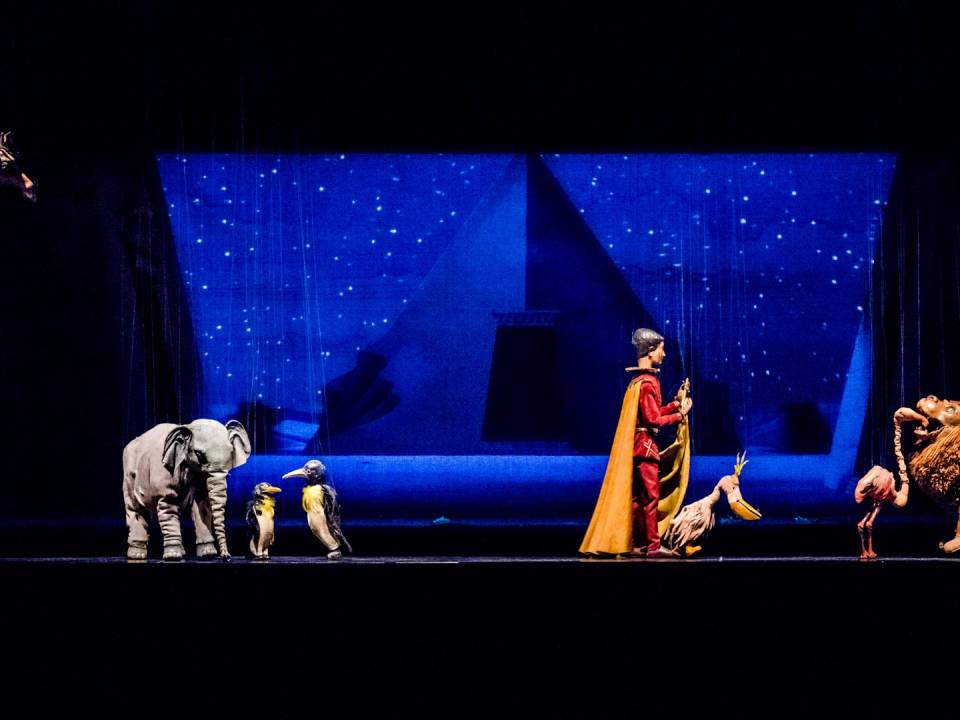 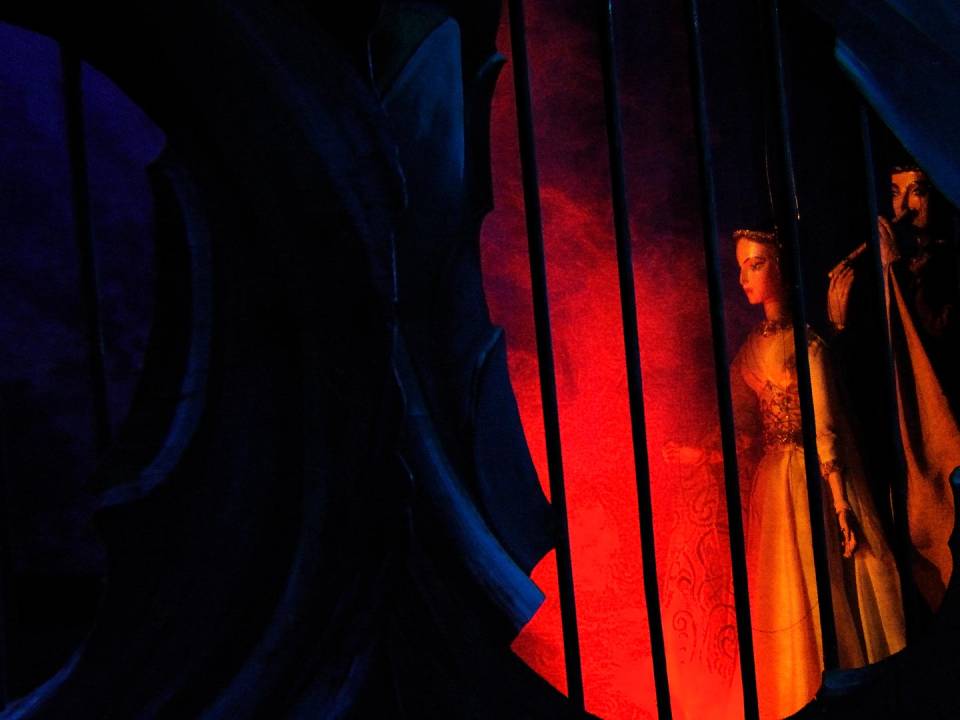 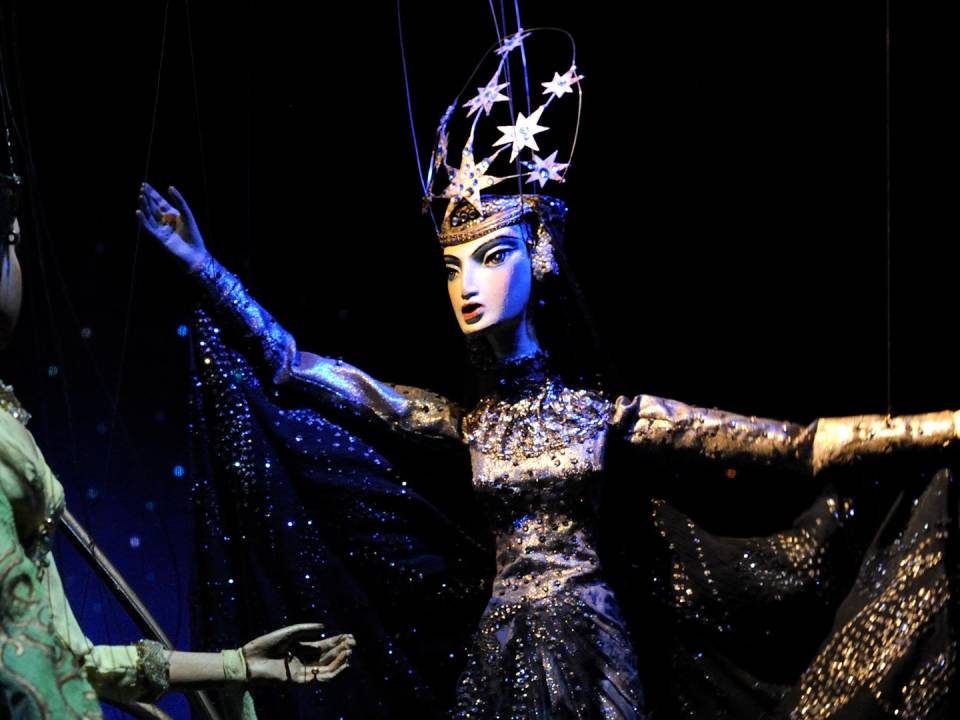 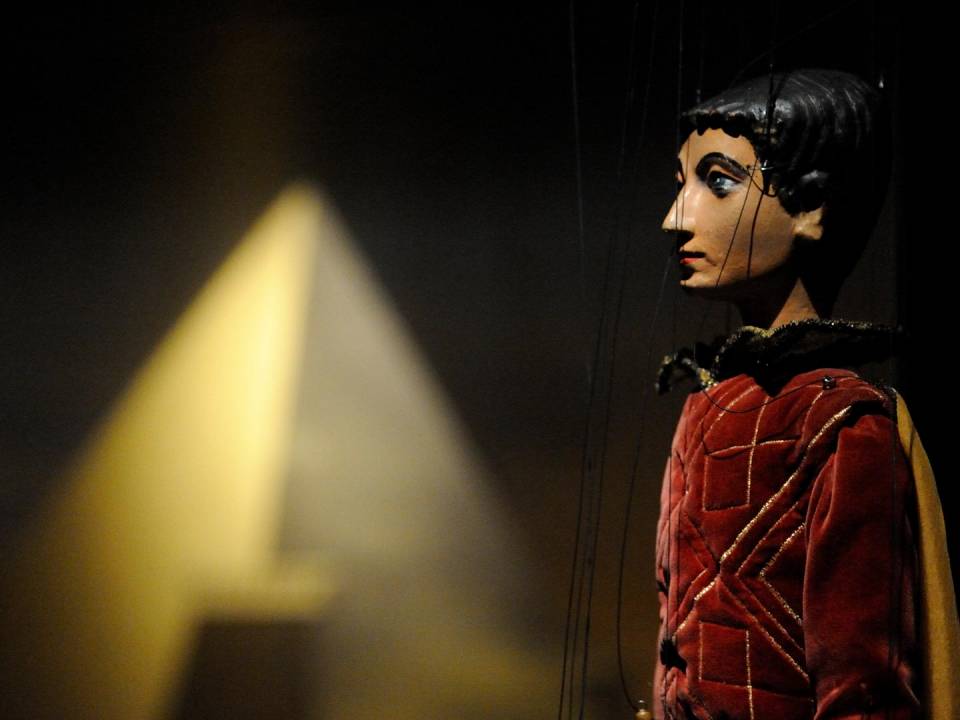 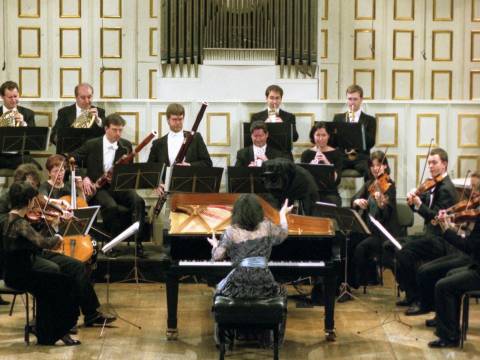 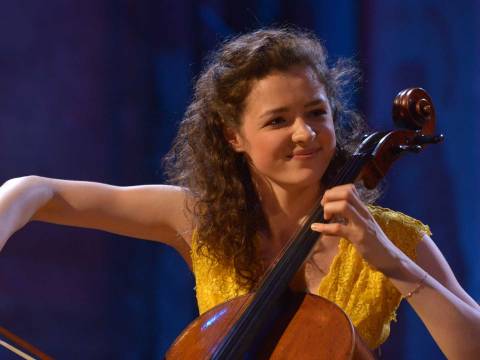 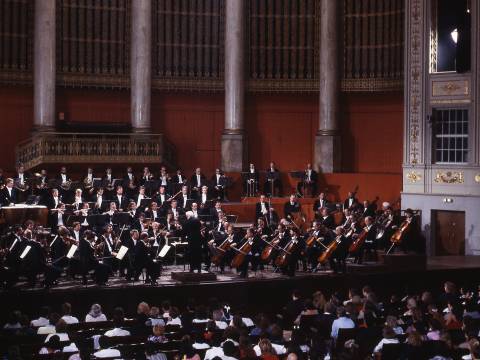 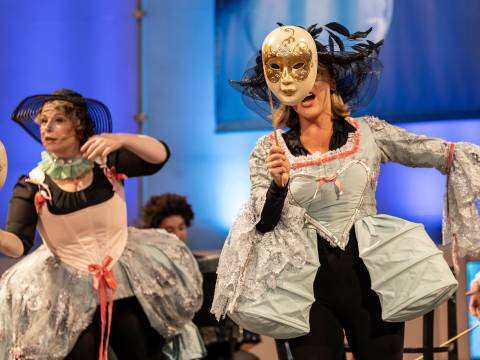 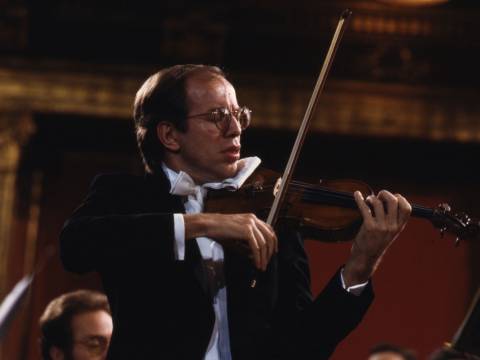 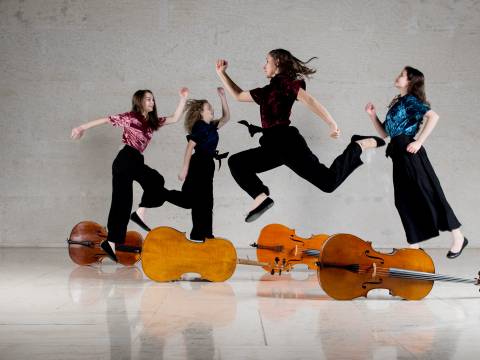 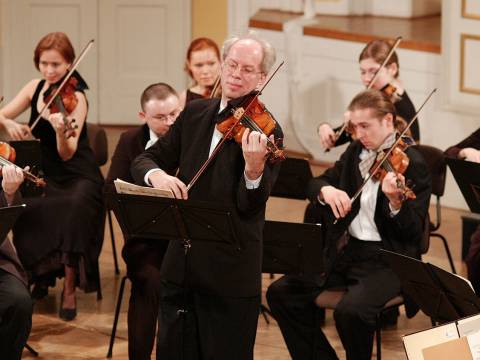