From the Salzburg Festival: "The Abduction from the Seraglio" by Wolfgang Amadeus Mozart, conducted by Ivor Bolton, directed by Stefan Herheim. With Laura Aikin (Konstanze), Valentina Farcas (Blonde), Charles Castronovo (Belmonte), Dietmar Kerschbaum (Pedrillo), Franz Hawlata (Osmin), the Chorus of the Vienna State Opera and the Mozarteum Orchestra Salzburg. The controversy was largely due to the fact that Herheim transposed the events to the inner world of the human psyche. The harem is no longer a real harem, but psychological place of longing and desire, enticing and yet threatening at the same time. The entire exotic, Janissary scenery gives way to the more familiar images of one's own sexual urges and impulses. The production revolves around the question: how does a man get a woman? To get to the bottom of this age-old question, Herheim shows how men and women try to seek happiness together and fail since they are caught in conventions and subservient to their inner demons - illustrated here by Osmin as priest and devil. "It is a genesis, the beginning of all beginnings, when man is separated into two sexes, is disoriented, and from then on seeks to return to his original form in ever new constellations," explains Herheim. Giving powerful accounts of their difficult roles is a top-notch cast dominated by Laura Aikin as Konstanze and Charles Castronovo as Belmonte. With her elegiac Andante arias, Aikin is an oasis of calm and nobility. 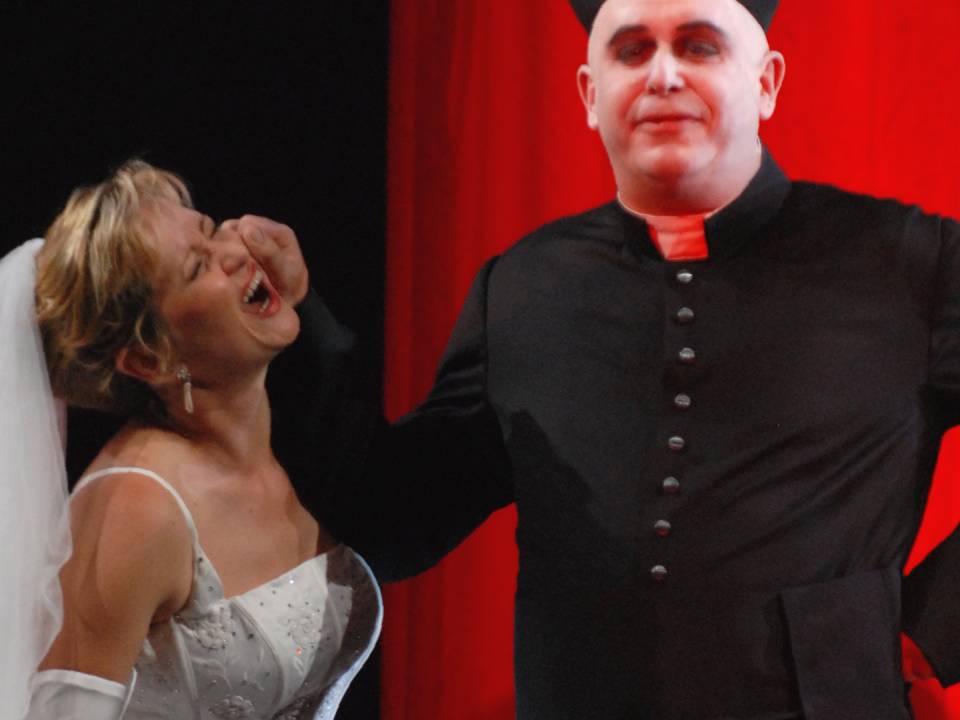 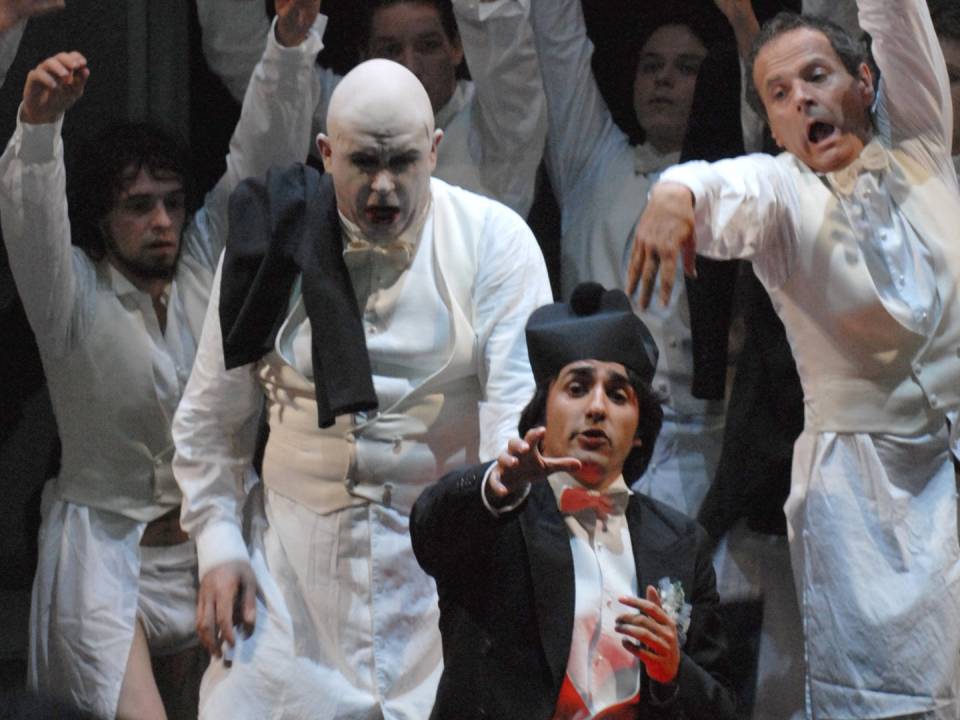 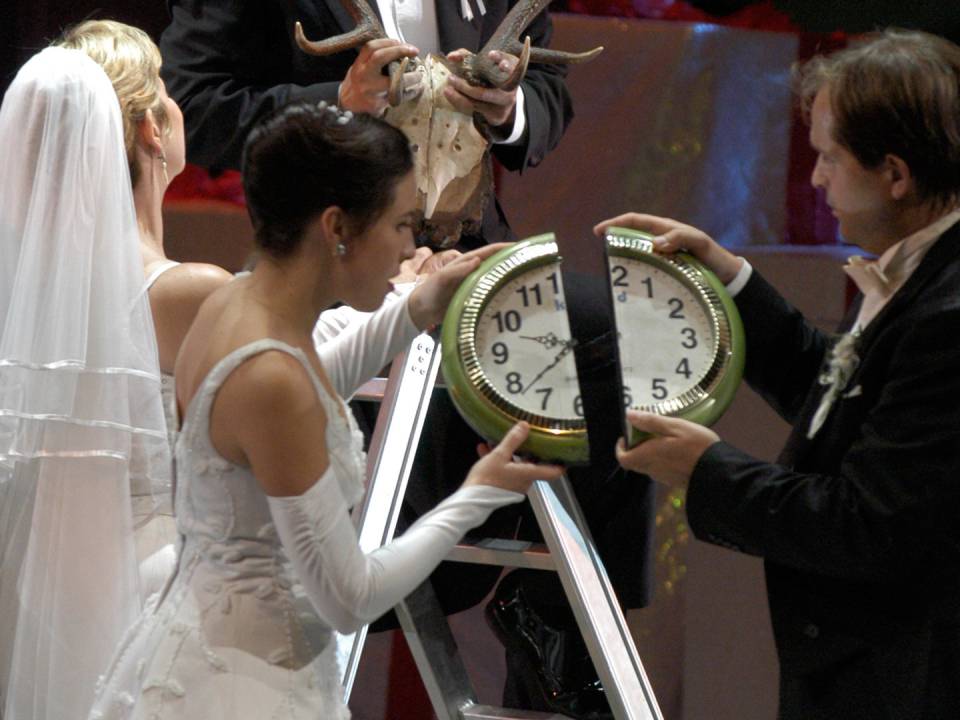 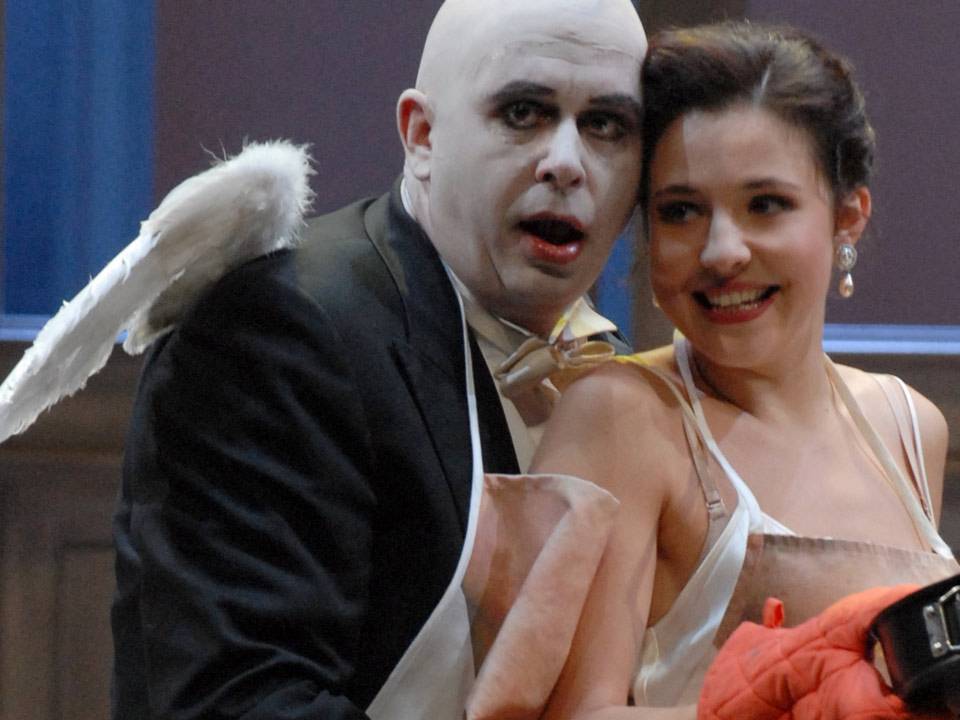 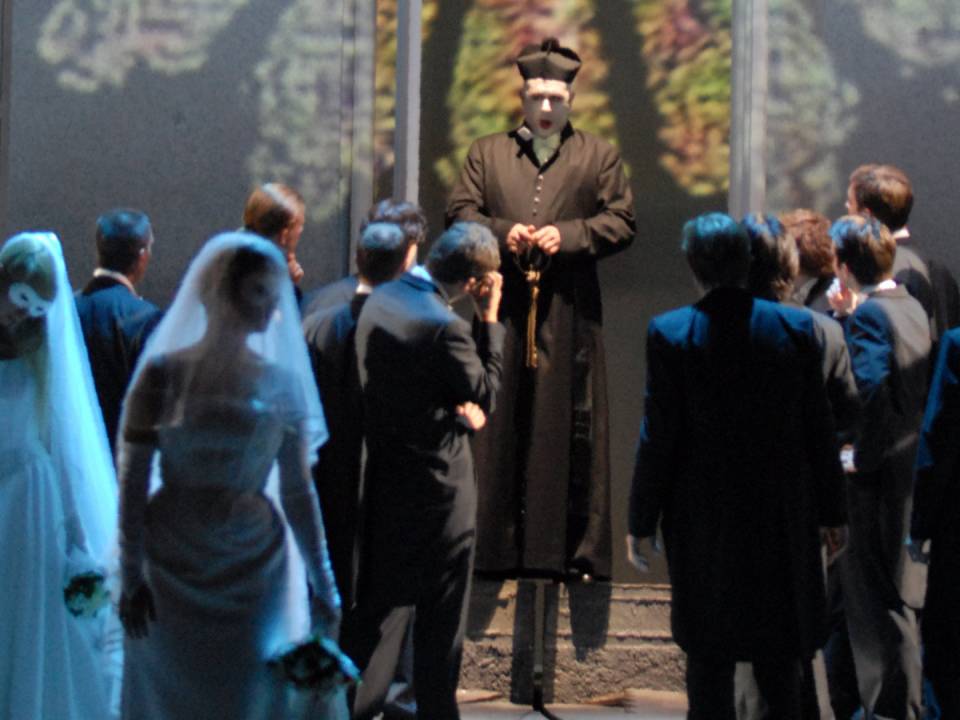 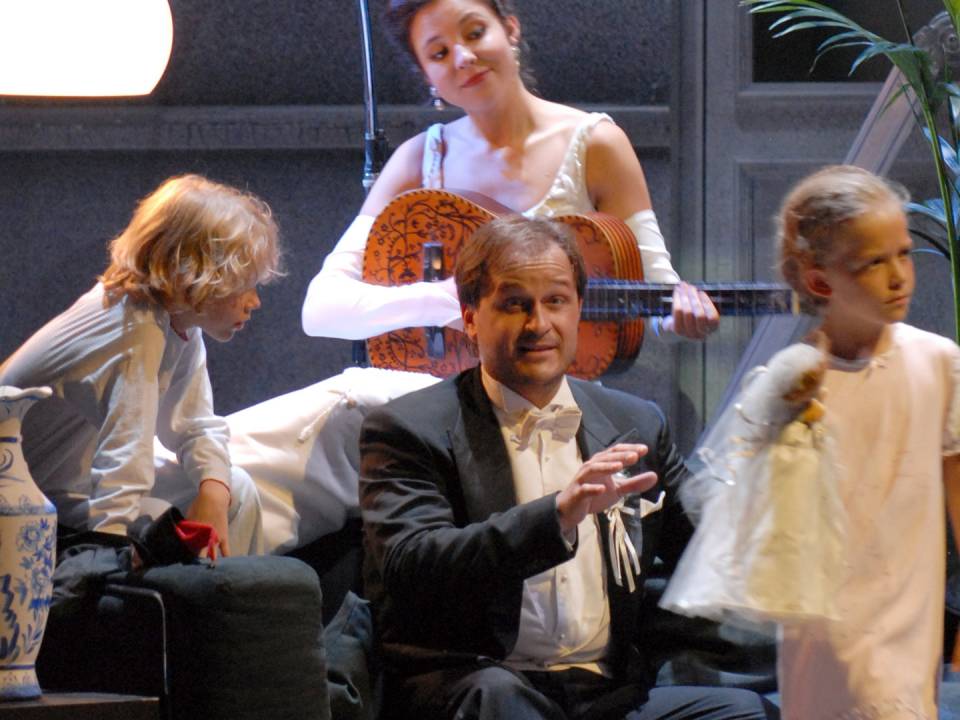 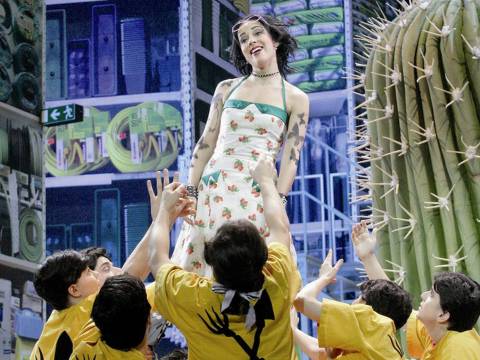 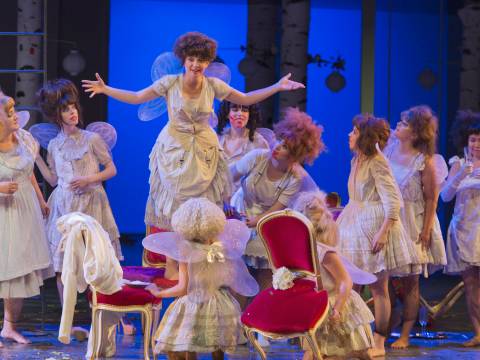 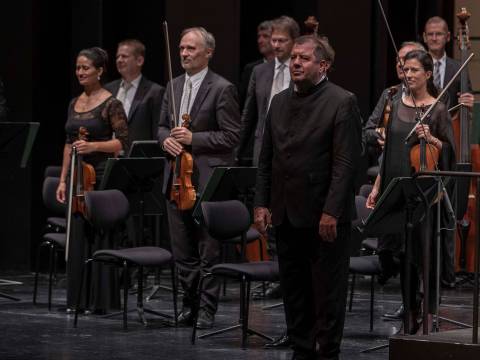 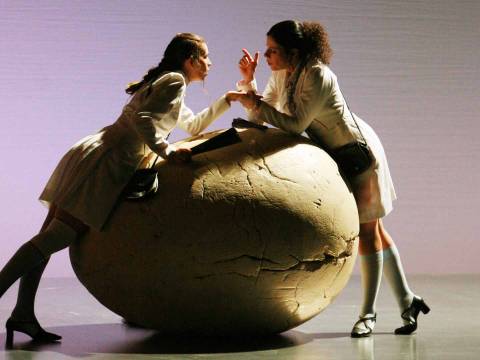