The Impresario/Bastien and Bastienne by Wolfgang Amadeus Mozart, conducted by Elisabeth Fuchs, directed by Thomas Reichert in a production of the Salzburg Marionette Theatre. With Evmorfia Metaxaki (Bastienne 1/Mademoiselle Silberklang), Aleksandra Zamojska (Bastienne 2/Madame Herz), Bernhard Berchthold (Bastien/Monsieur Vogelsang), Radu Cojocariu (Colas/Buff), Alfred Kleinheinz (Frank/The Impresario) und the Young Philharmonic Salzburg. Entrusting the two operas to the world-famous Salzburg Marionette Theatre for the Salzburger Festpiele was perfectly natural, especially since "Bastien and Bastienne" was the very first work staged by this theater at its inaugural performance in 1913. Nevertheless, the stage director Thomas Reichert, hit upon a truly brilliant idea: instead of performing one piece after the other, he combined "Bastien and Bastienne" and "The Impresario" in a way that captures the world of the Singspiel in Mozart's day. Here the impresario is still holding auditions, but now he's casting the Singspiel "Bastien and Bastienne". 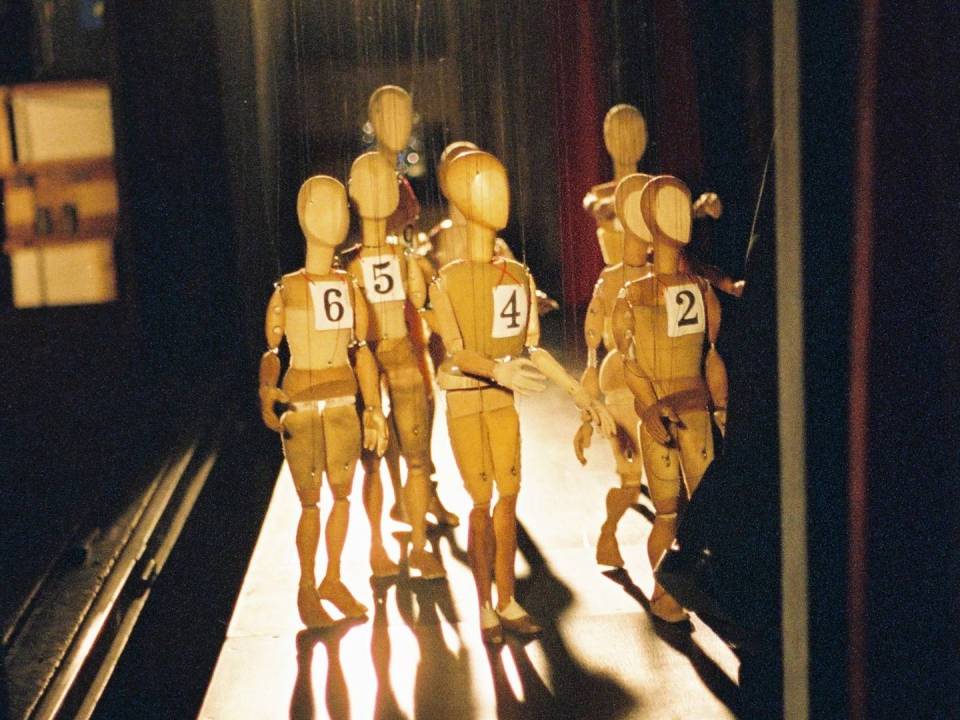 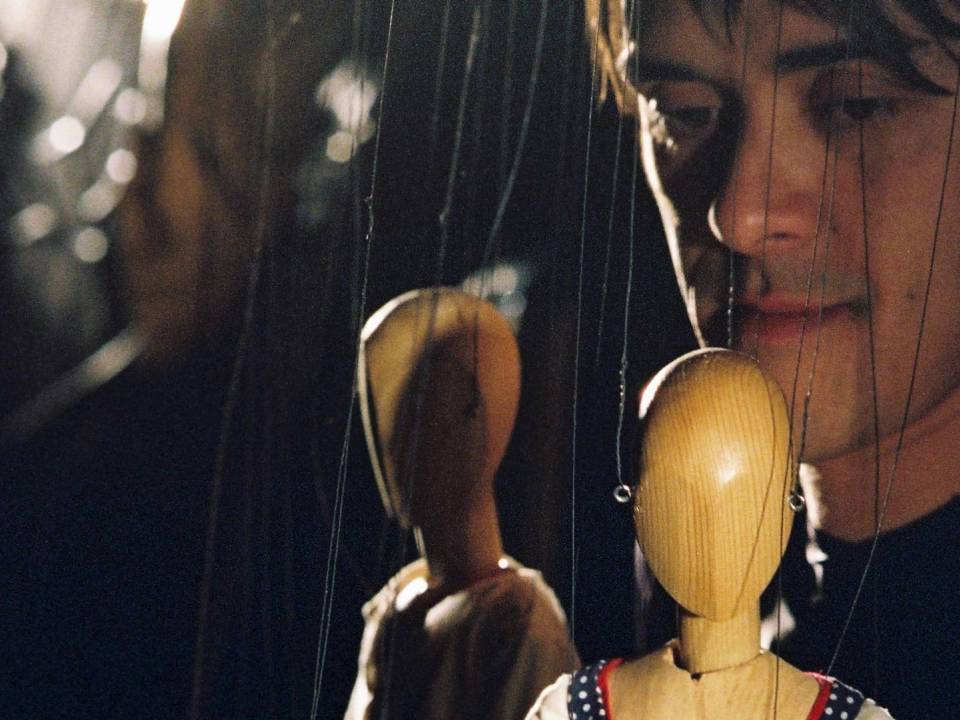 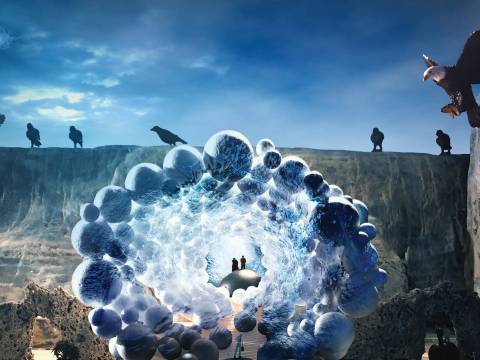 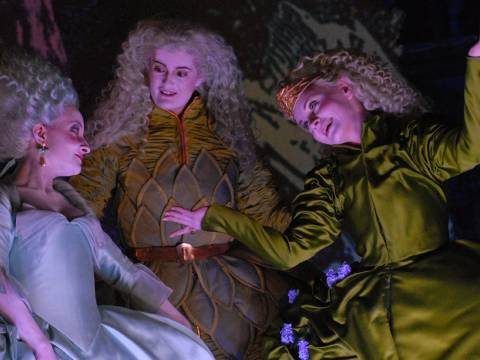 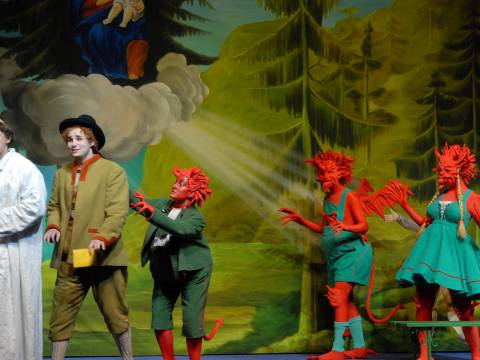 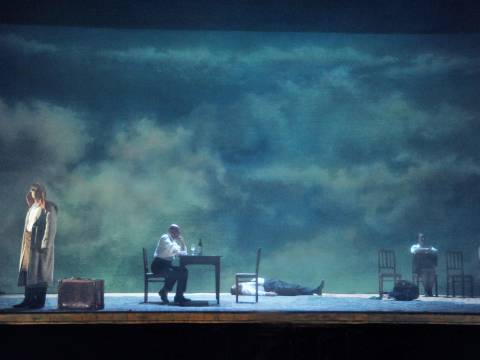