When June finally gives way to July, Styria, the green heart of Austria, beats unmistakably to the right time: styriarte season has arrived. For one month every year, the Styrian festival reflects the diversity of music from the Middle Ages to the present with passion and excitement. Styriarte was founded in 1985 for cellist and conductor Nikolaus Harnoncourt, who spent his childhood and youth in Graz, the Styrian provincial capital. The idea of the founders in initiating the festival was to tie in the pioneering conductor more closely with his home city. Harnoncourt’s artistic insights, which launched him to international stardom, became the standard for festival performances. One of styriarte’s distinctive features is the delightful surroundings in which the concerts take place. The scenic old town of Graz with its historic squares and halls offers a backdrop that is as unique as the performance venues outside the provincial capital. Not only the directors and management, but also the basic philosophy and particularly the venues outside of Graz have changed over the course of the years. While the first Styrian festivals were devoted to a particular composer, audiences have been treated to a special theme each year since 1992. 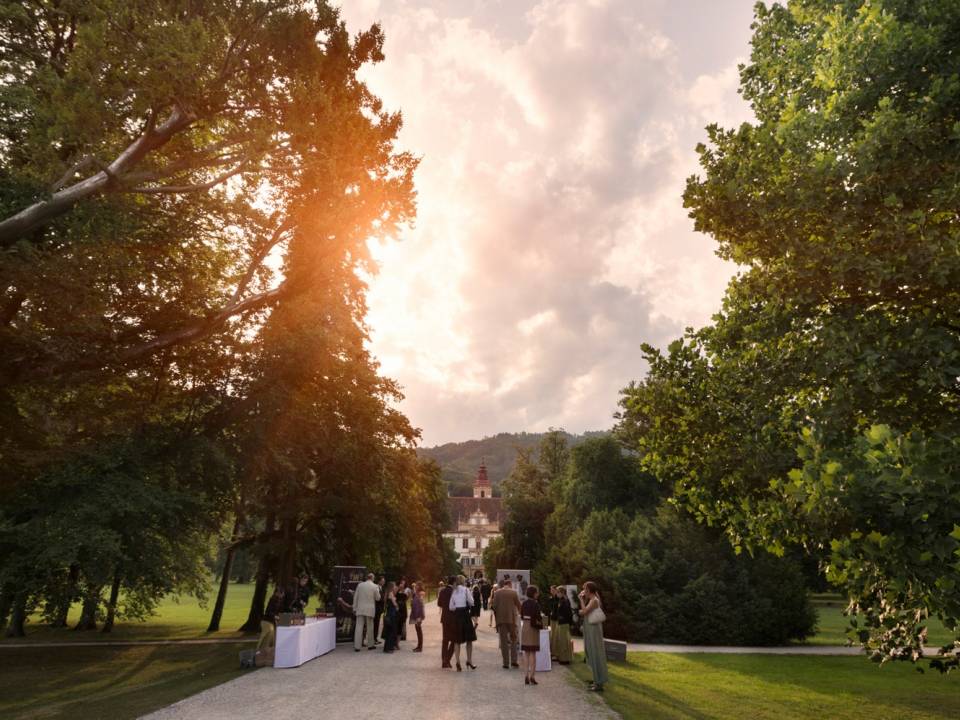 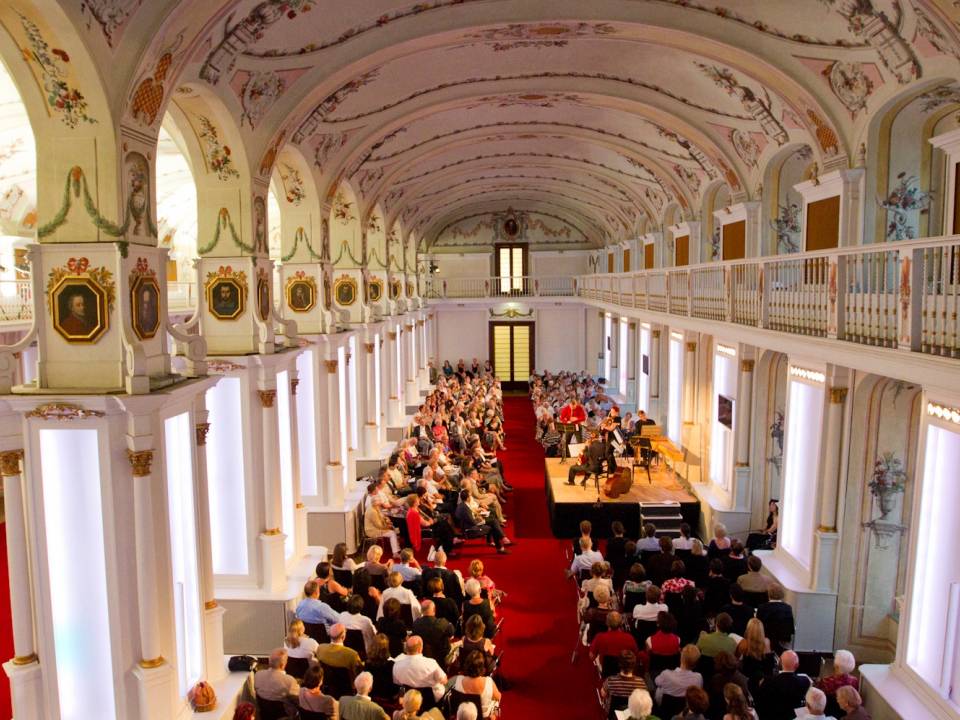 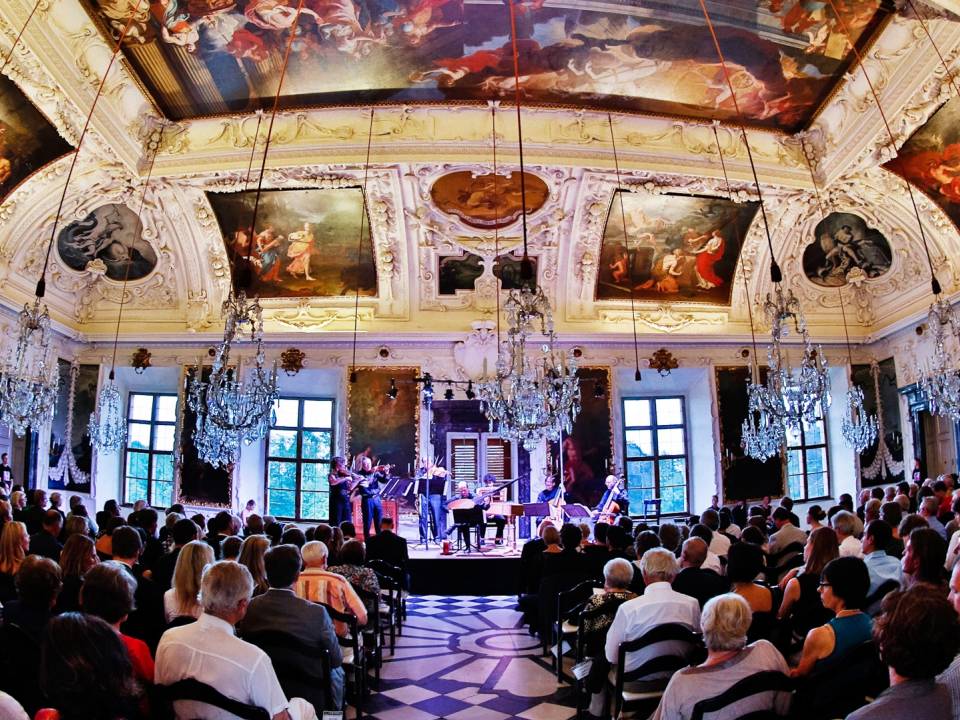 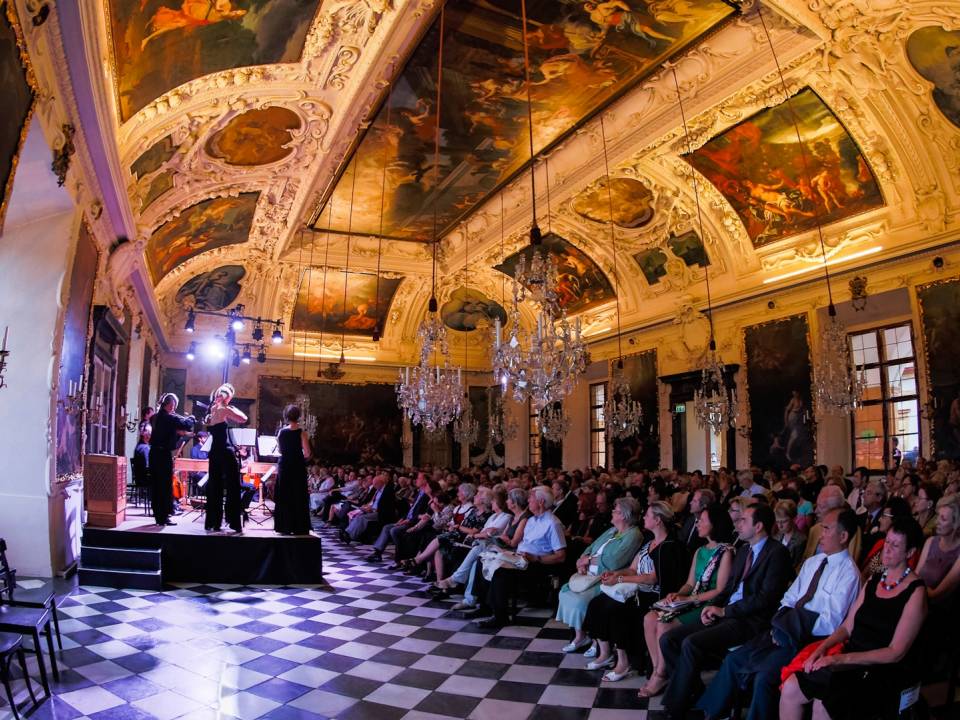 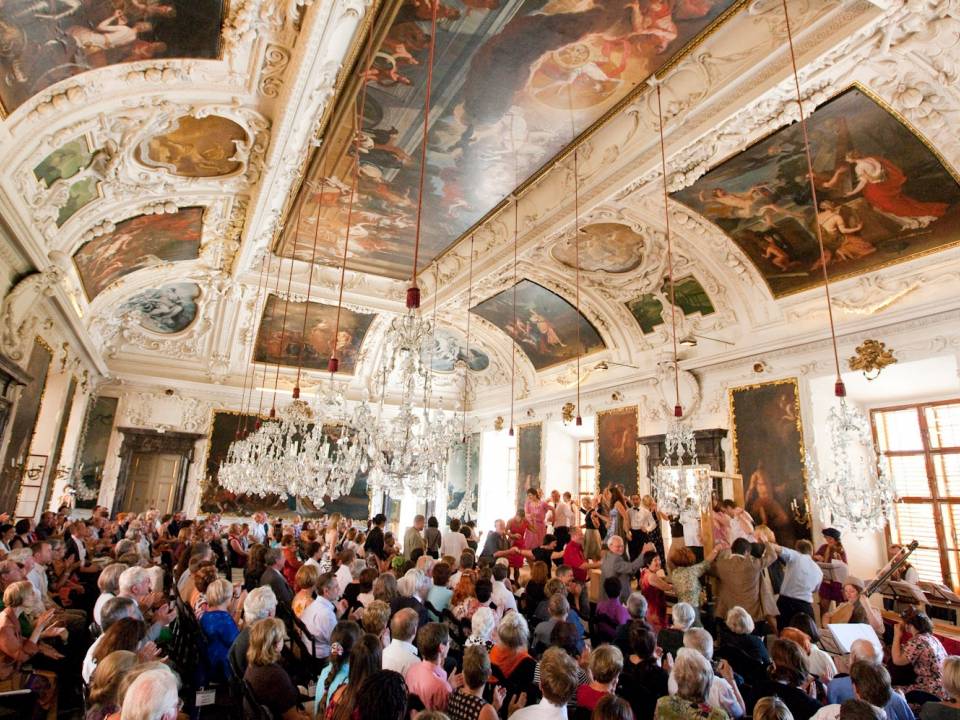 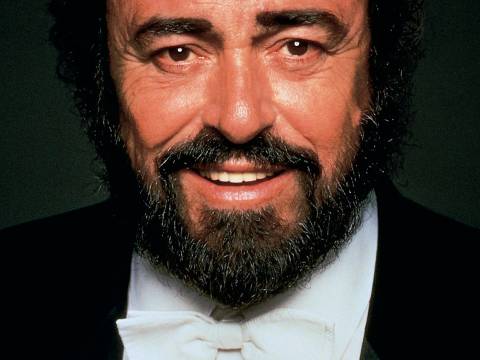