“An extraordinary evening full of emotions!” that is how the press called “the concert event of the year”: Anja Harteros, Ekaterina Gubanova, Jonas Kaufmann and Bryn Terfel, four singers in a league of their own presented an extraordinary summit of classical music superstars.
Accompanied by the Badische Staatskapelle under the baton of Marco Armiliato, the star-studded cast took the audience on a long journey, exploring some of the most remarkable and popular operas and combining all the features of this supreme musical genre in a single concert: beauty, magical sound, tragedy, and overflowing passion.

A bouquet of arias and duets cast a spell on the audience from the very first note, ffering something for everyone – from the musical connoisseur to the layman who rarely listens to classical music.
From the touching “Morró, ma prima grazia“ from Verdi’s Un ballo in maschera sung by Anja Harteros over Bryn Terfels devilish “Le veau d´or est toujours debout” from Gounods Faust to Jonas Kaufmanns and Ekaterina Gubanovas dramatic rendition of the central duet from Mascagni’s verismo masterpiece Cavalleria rusticana, it was an evening of “pure bliss” (Der Neue Merker)

The cast, which the Festspielhaus Baden-Baden has managed to assemble for this unique and long sold out concert, is truly every impressario’s dream: Jonas Kaufmann, the “the most important, versatile tenor of his generation”. (New York Times). Anja Harteros is celebrated as “Soprano of the century” and “the Stradivari of all voices”. Welsh-star Baritone Bryn Terfel is among the most prominent and powerful voices in the world of classical music and at home on the world’s most renowned opera and concert stages. Which is also true for Ekaterina Gubanova, one of the greatest mezzo-sopranos of the last generations, who frequently performs at the greatest opera houses, such as the Metropolitan Opera, Teatro alla Scala, Royal Opera House, Bayerische Staatsoper and Staatsoper Berlin. 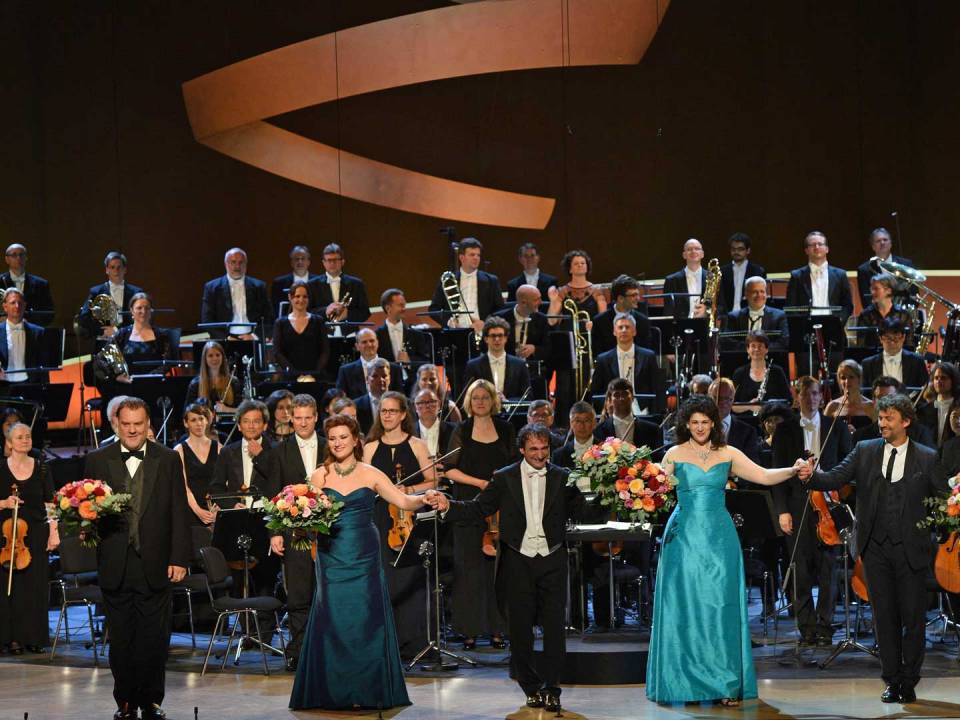 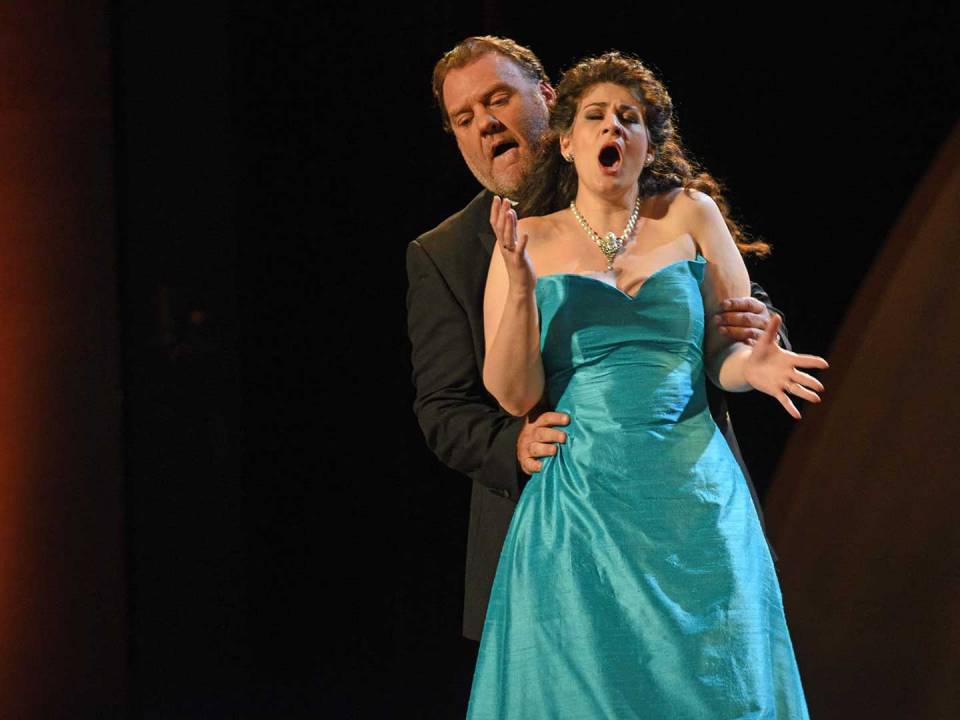 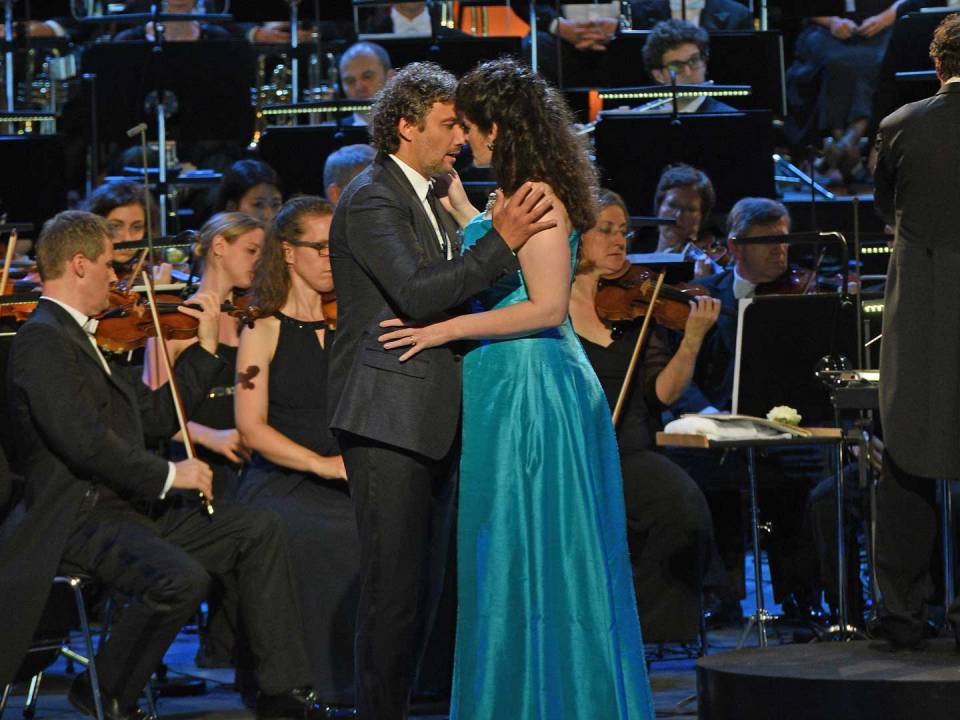 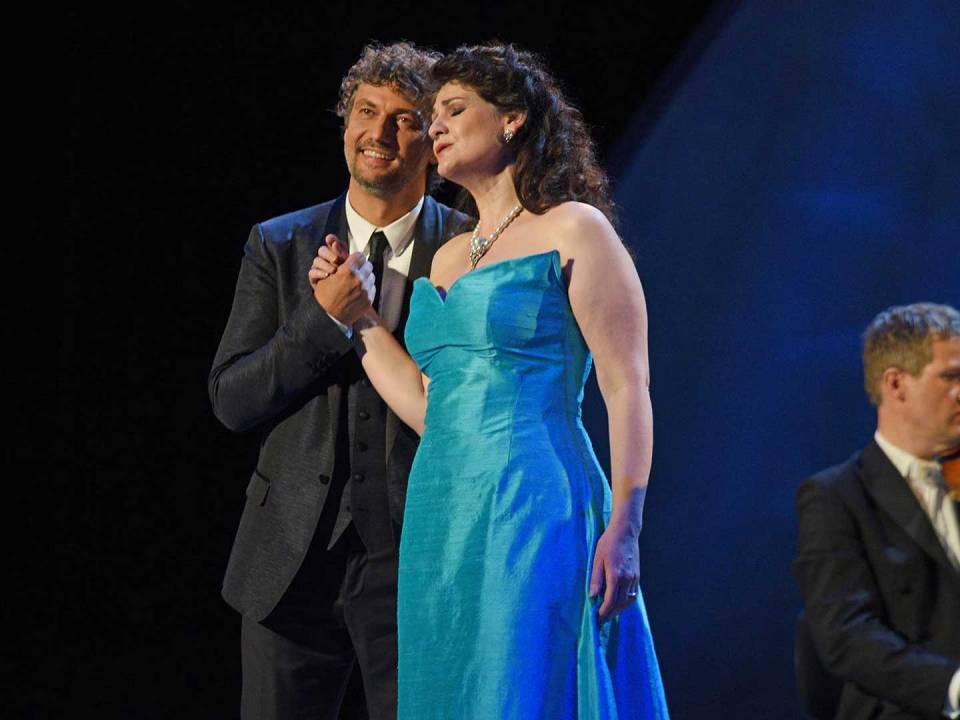 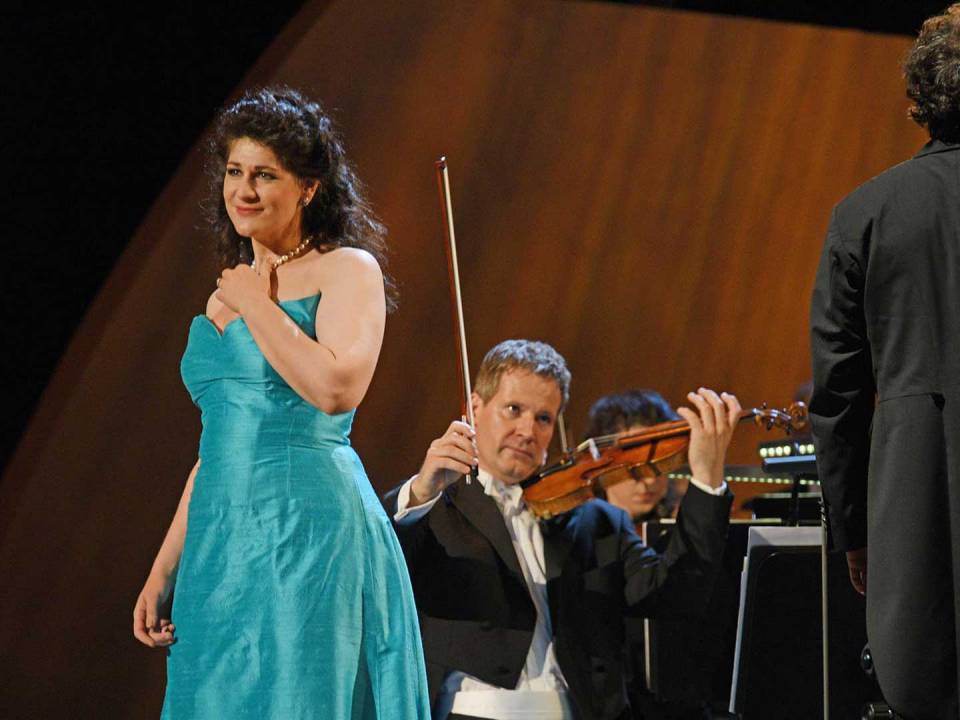 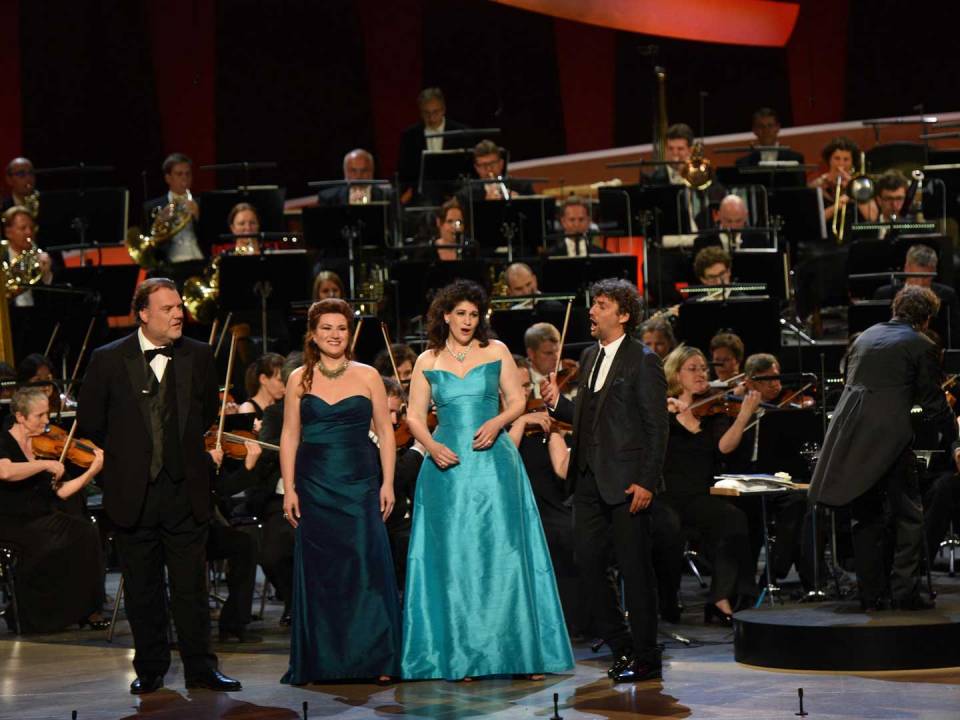 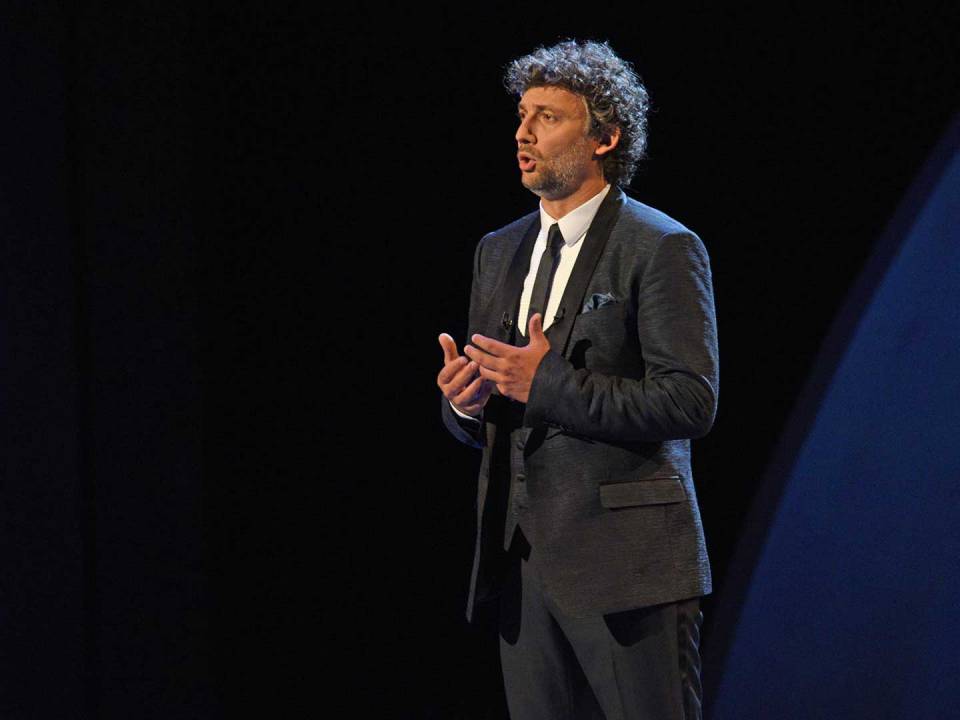 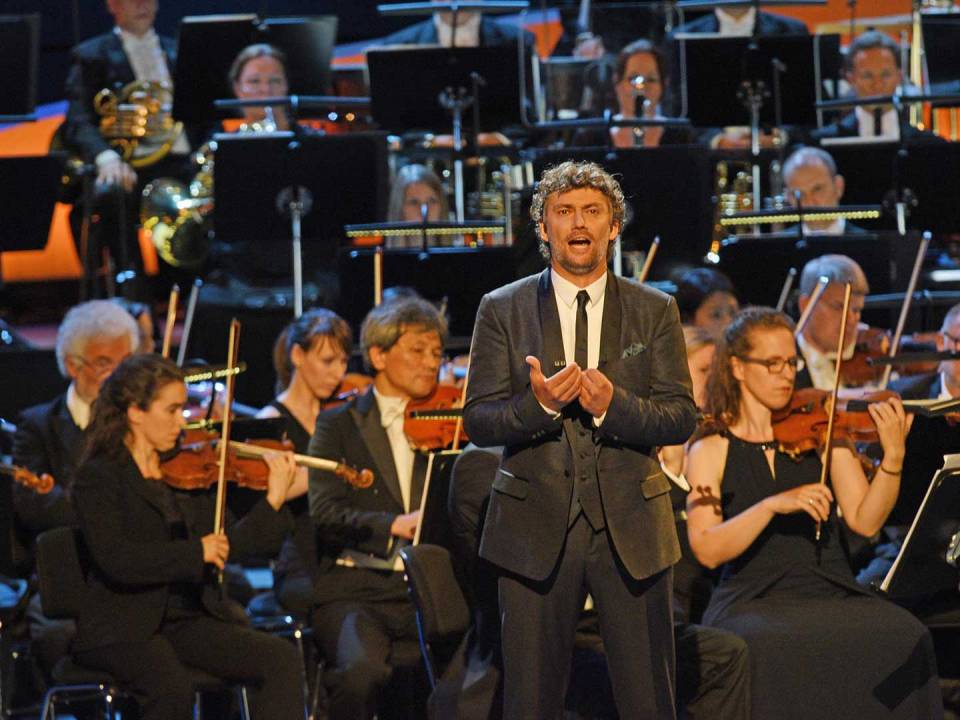