The World Orchestra for Peace returns with its conductor Valery Gergiev for its fourth Proms appearance. This classical supergroup consisting of leading players from the world’s finest orchestras celebrates Strauss’ 150th anniversary with the colourful, fairy-tale soundscapes of his operatic masterpiece “Die Frau ohne Schatten”.
Fantasy gives way to reality in the prescient tragedy of Mahler’s Sixth Symphony, the glorious agony of its final movement foreshadowing the composer’s own personal heartbreaks. Roxanna Panufnik’s Three Paths to Peace, commissioned by the orchestra, is a reference to the words of the orchestra’s founding father Sir Georg Solti to show, “the unique strength of music as an ambassador for peace”. It is a statement for peace, for unity in diversity by “finding and building musical bridges” between the Christian, Jewish and Muslim faiths, and thus bringing out the “beauty in the cultures that these faiths inspire” (theartsdesk.com). Panufnik achieves this by integrating Islamic and Ashkenazy Jewish musical elements, as well as Christian plainsong, in her exploration of the mystery of Abraham’s sacrifice of Isaac.

GUSTAV MAHLER
Symphony No. 6 in A minor 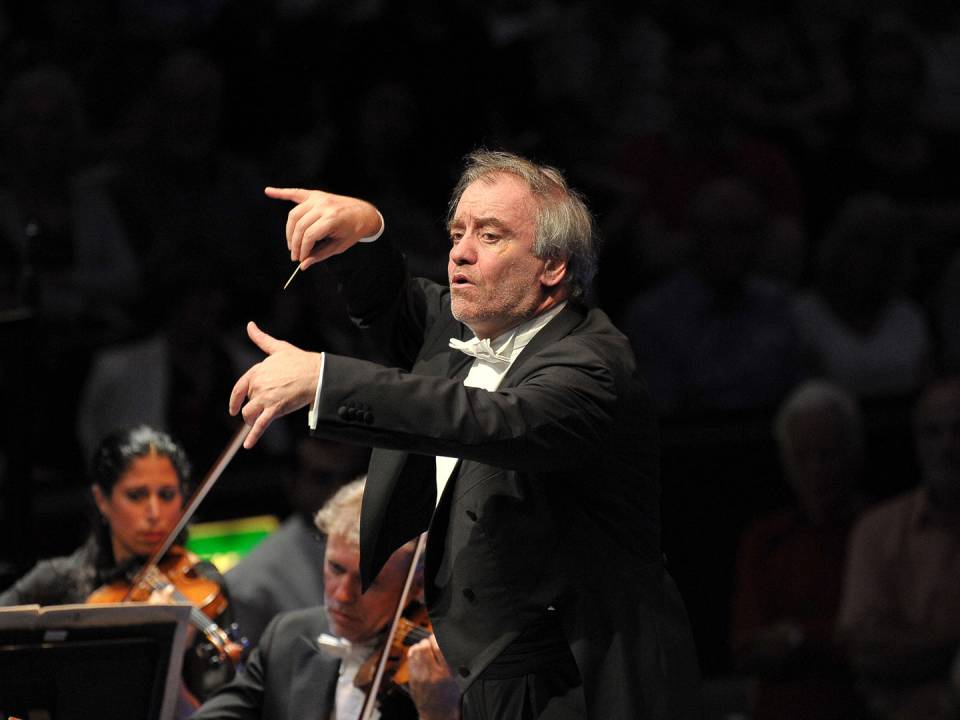 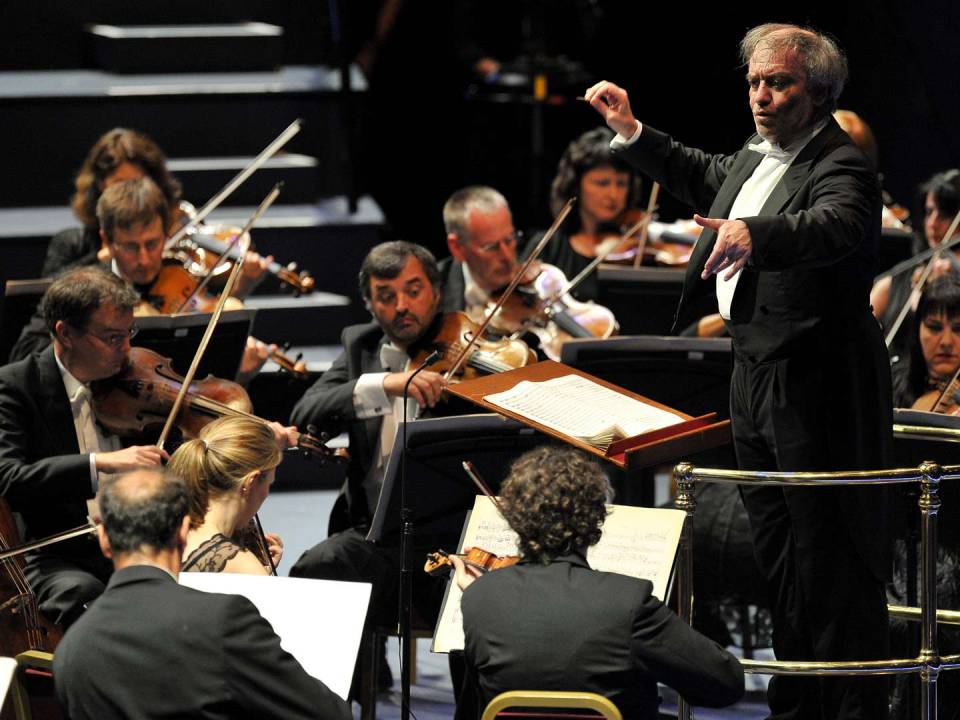 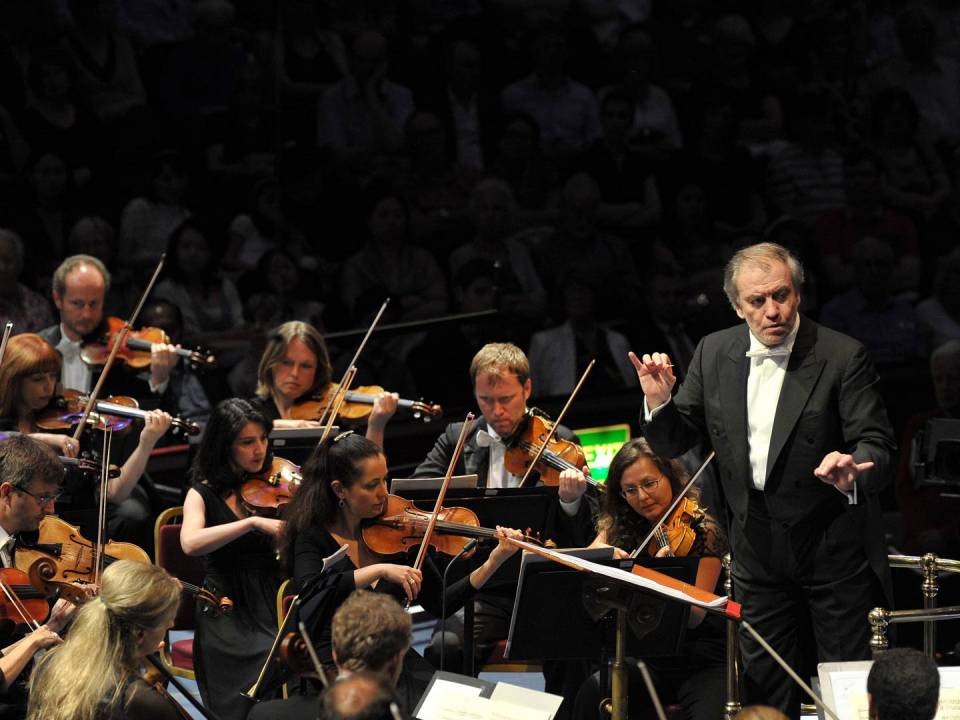