Richard Wagner's early opera "Rienzi" is stylistically closer to Meyerbeer and bel canto than to Wagner's later masterworks. Yet even this early work - especially as presented in this recording from the Deutsche Oper Berlin - is "so fantastically beautiful that it takes one's breath away" (Berliner Zeitung). Though the story of the rise and fall of a charismatic leader and his totalitarian regime takes place in 14th-century Rome, stage director Philipp Stölzl sets it somewhere in the recent past. The topic "anticipates the history of the 20th century in a visionary way", says Stölzl, adding that “one can make surprising analogies to many despots of this time”. Since film was a central propaganda tool of 20th-century totalitarian systems, Stölzl uses film projections to make the “tribune” Rienzi tower above the masses or, in the style of old newsreels, to show a utopian "New Rome". Sebastian Lang-Lessing conducts Chorus & Orchestra of the Deutsche Oper Berlin, leading roles: Torsten Kerl (Rienzi), Camilla Nylund (Irene), Kate Aldrich (Adriano). 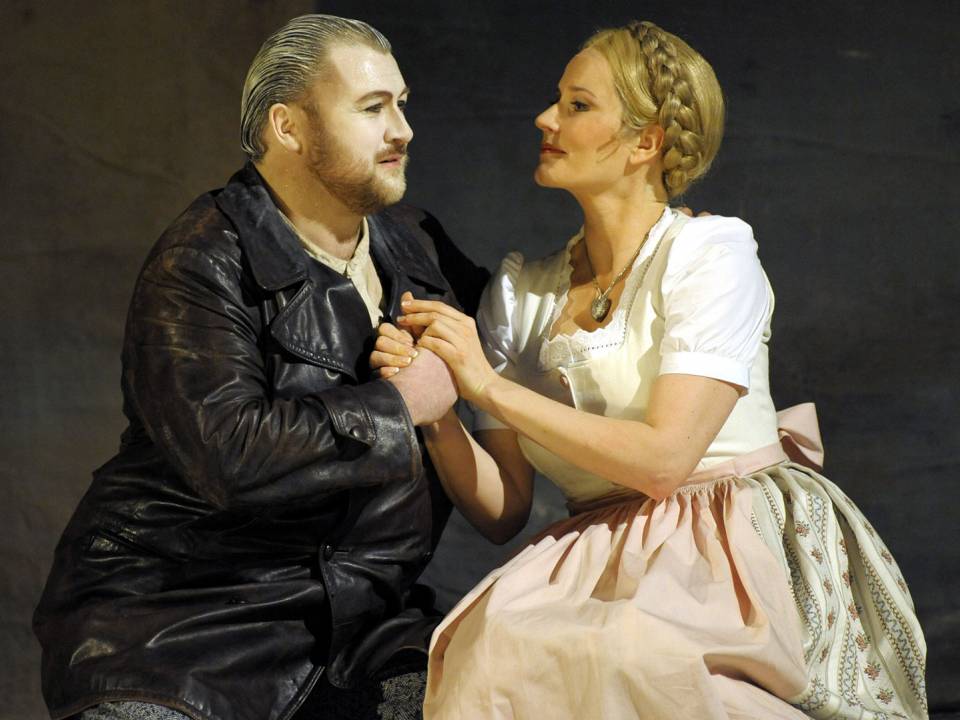 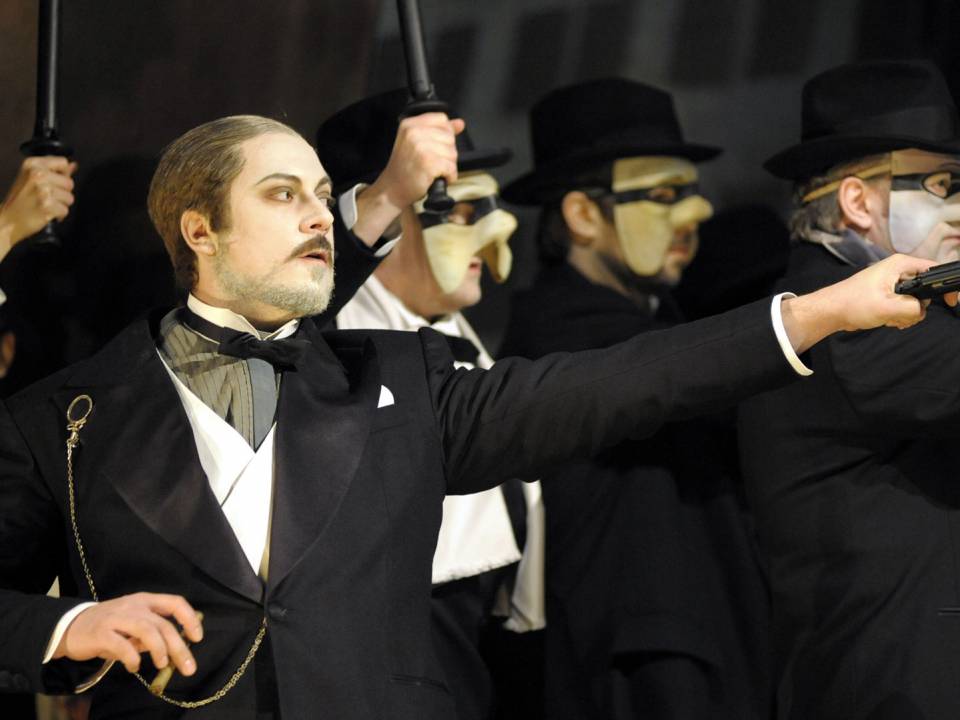 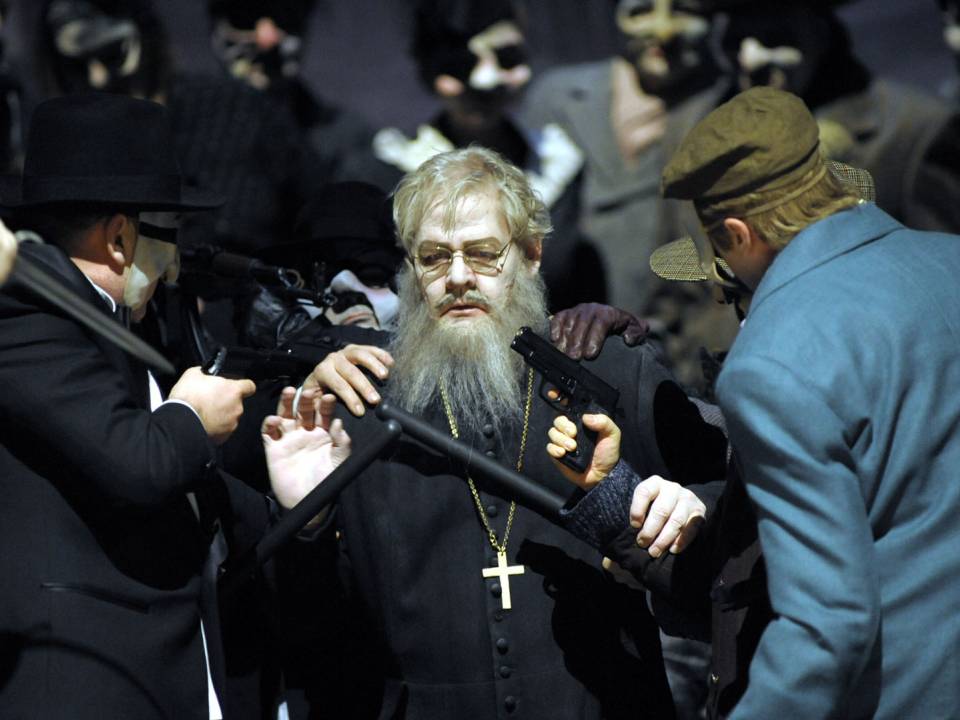 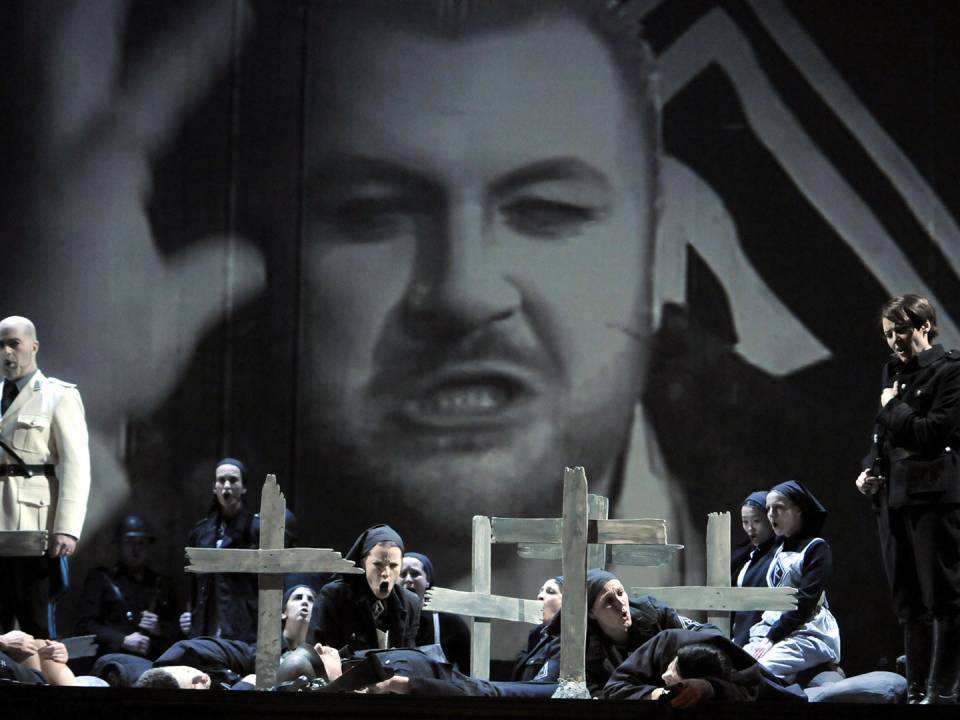 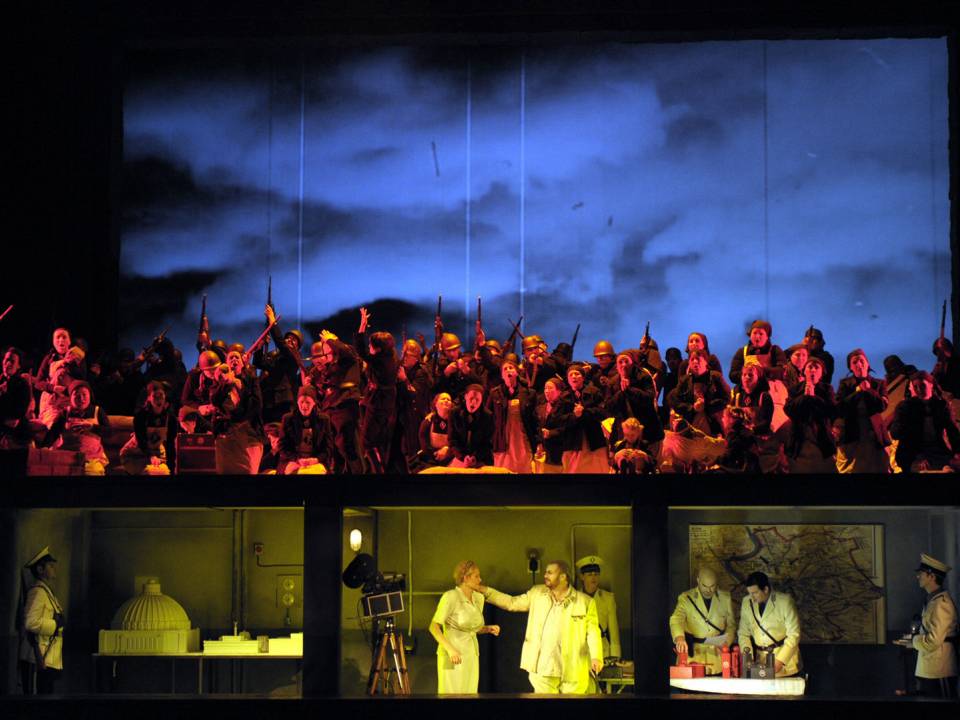 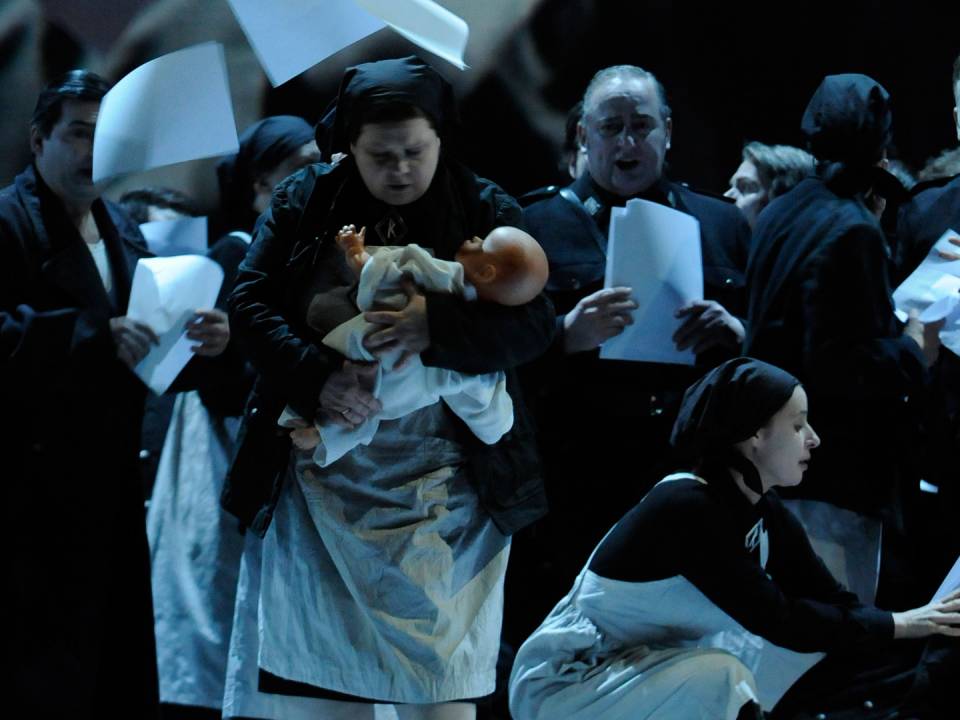 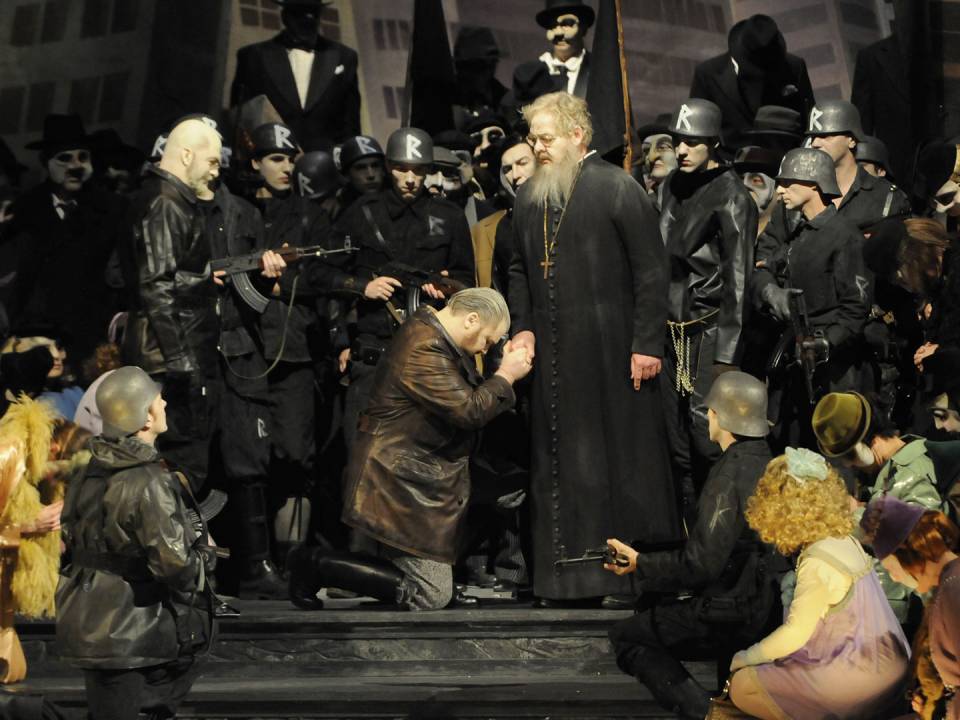 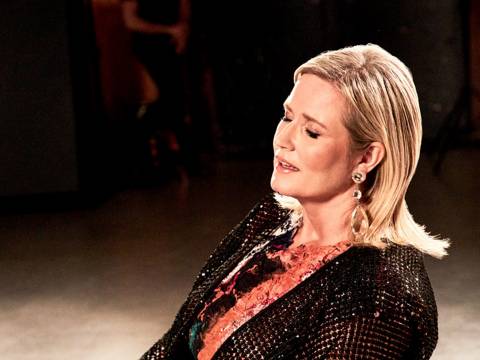