Bernstein discusses the mixing of jazz and symphonic music, with performances and readings to illustrate. The program ends with Larry Austin's "Improvisations for orchestra and jazz soloists." 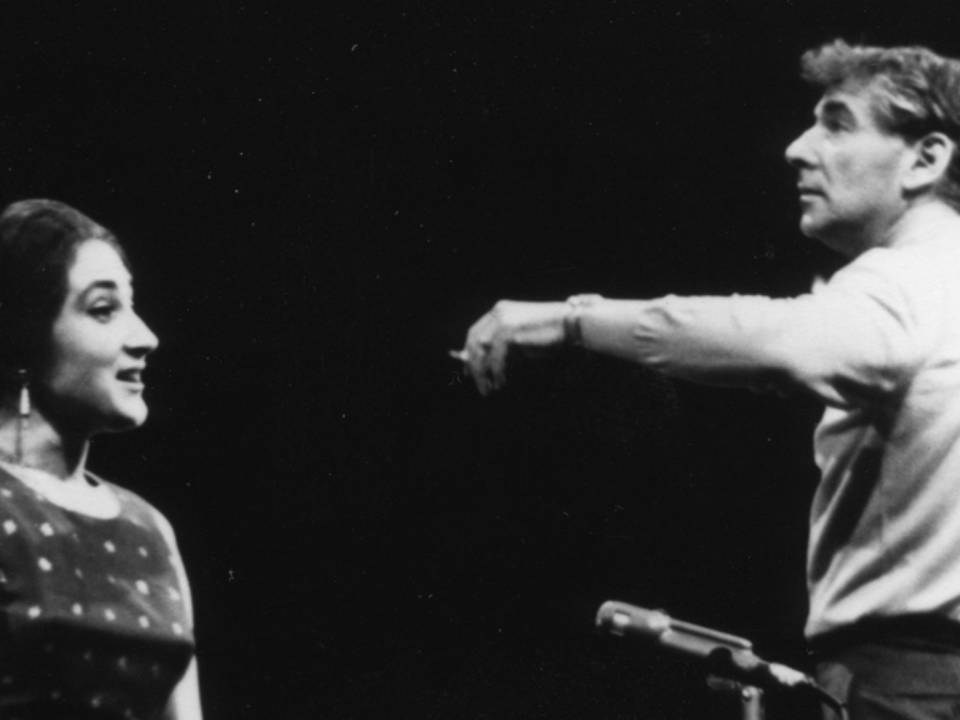 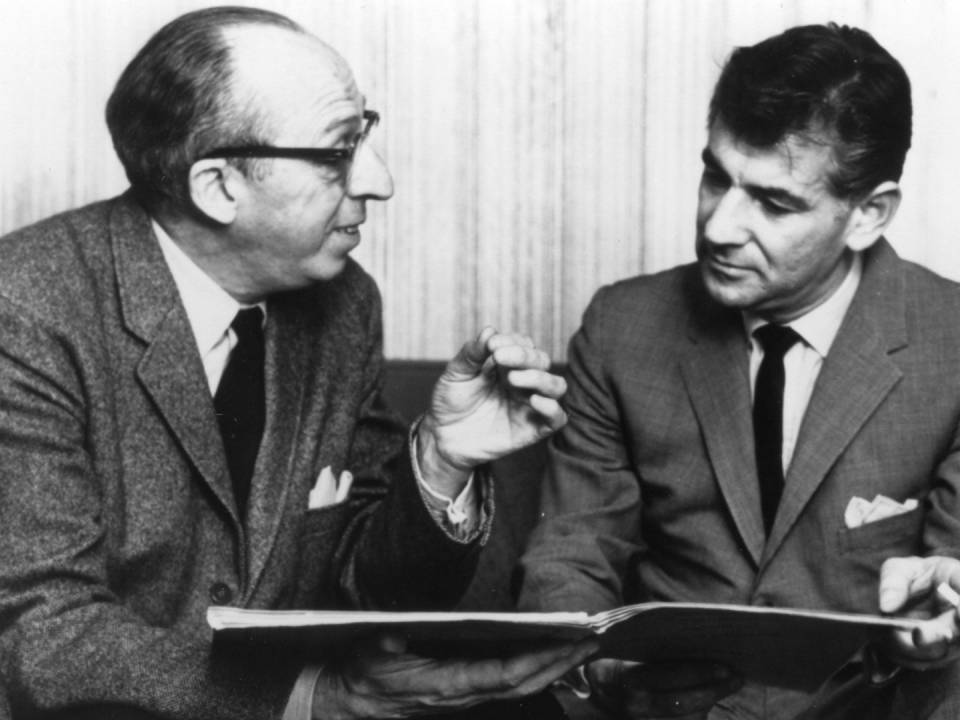