Bernstein discusses "the two ingredients that give music its special Latin flavor: rhythm and color." Excerpts include Bernstein's own symphonic dances from "West Side Story." 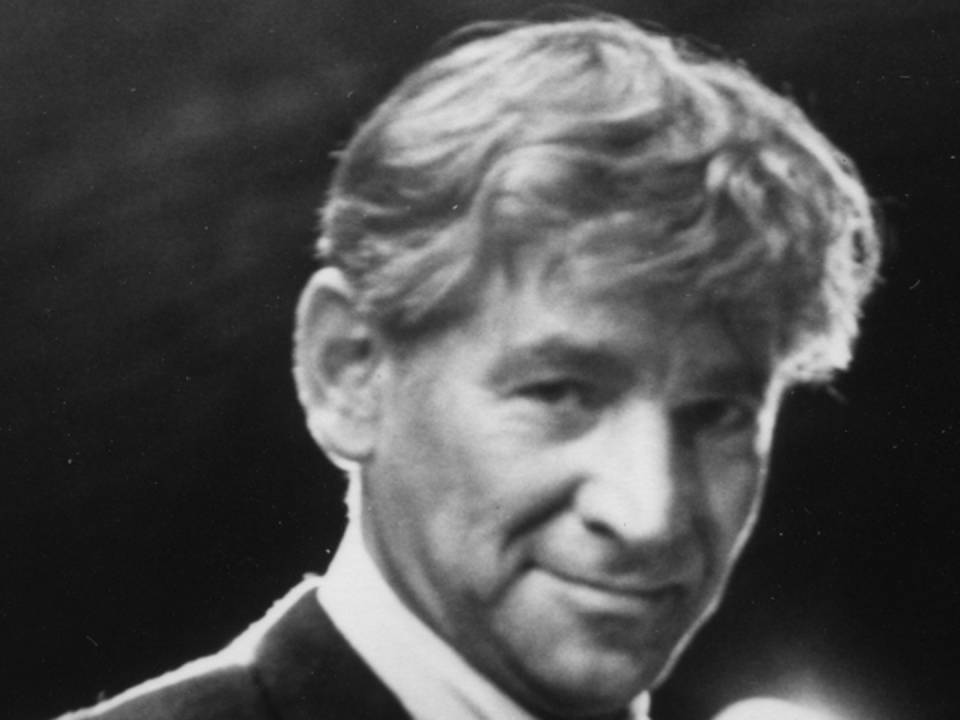