At the start of the first Young People's Concert, Leonard Bernstein told the TV audience: "No matter what stories people tell you about what music means, forget them. Stories are not what music means. Music is never about things. Music just is. It's a lot of beautiful notes and sounds put together so well that we get pleasure out of hearing them. So when we ask: 'What does it mean, what does this piece of music mean?' we're asking a hard question. Let's do our best to answer it." During the course of the first program, the New York Philharmonic performs portions of Rossini's "William Tell" overture, Beethoven's Sixth Symphony and Ravel's "La Valse." 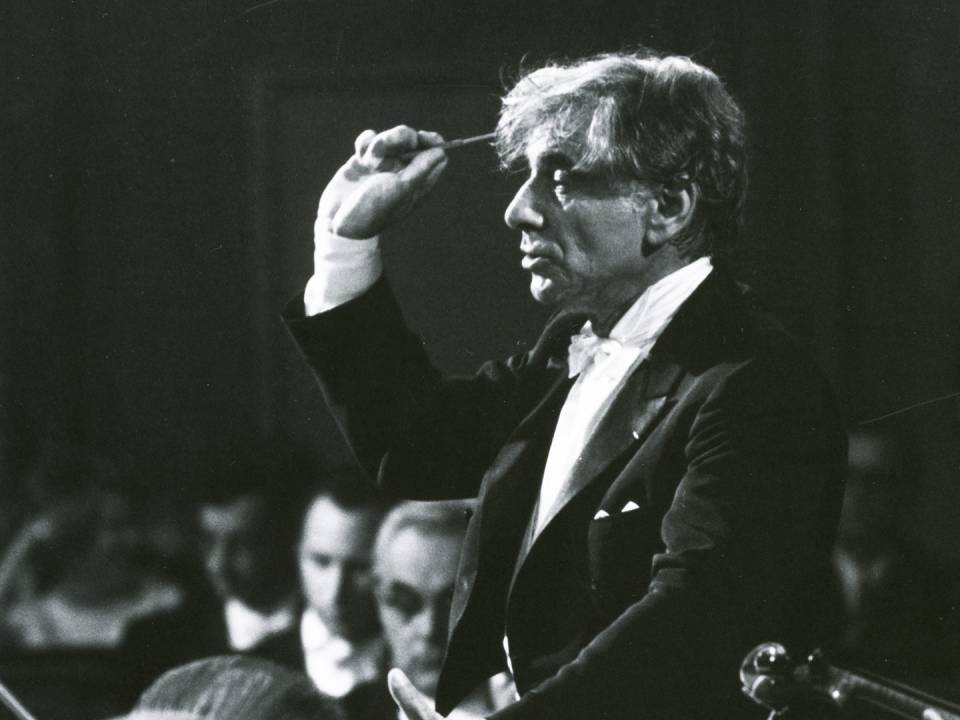