Avoid anyone who hasn’t got a sense of humor, András Schiff says. The Hungarian-Austrian-British pianist is one of classical music’s wittiest joke tellers. But when it comes to certain things, it’s no longer a matter of fun and games. If someone coughs during the Adagio of the First Brahms Concerto, he continues playing the cantilena with his left hand while clenching his right fist - after which no one dares to make a sound.
Schiff studied in London with original sound pioneer George Malcom and with composer and pianist György Kurtág - both teachers with an incredible sense for the sound of an instrument. This awareness is reflected not only in his interpretations, but also in his choice of instrument: Schiff selects his pianos according to the piece, his interpretive approach, and the performance venue. Most often he plays a Bösendorfer, occasionally a Steinway, and sometimes also historical instruments.
Schiff first attracted attention in the mid-1970s with his Bach recordings. His lectures on the complete cycle of Beethoven sonatas are a treasure trove of witticisms and illuminating insights. While some pianists grow more sentimental as they age, with Schiff it is the opposite: his 2001 Goldberg Variations are notable for their straightforwardness, more so than in his recording from the 1980s. And in recent years, he has also refrained from using the sostenuto pedal in playing Bach. 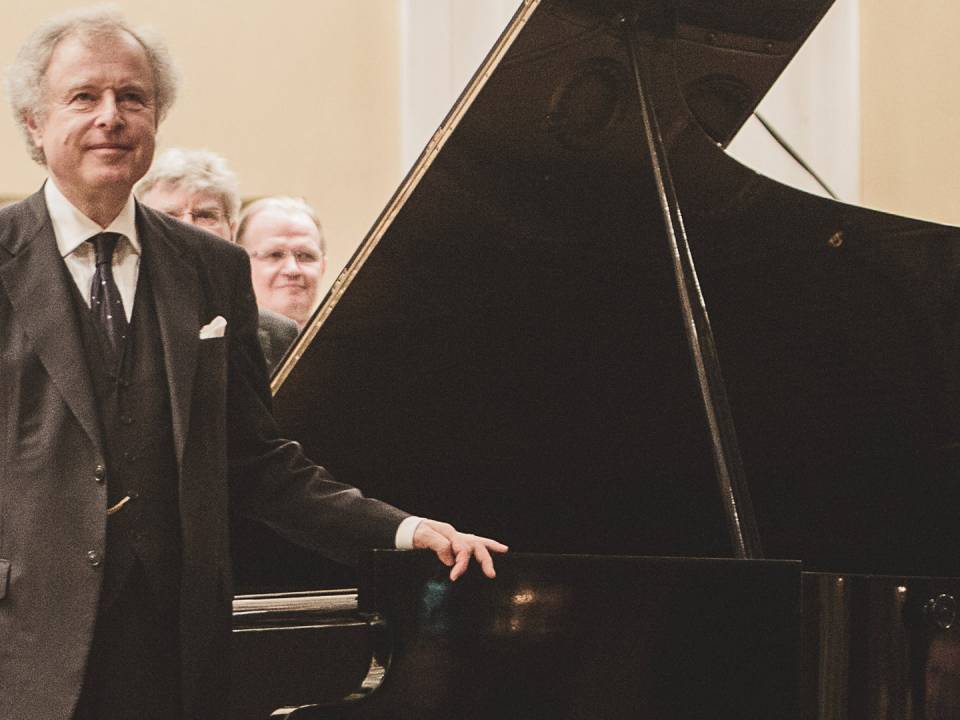 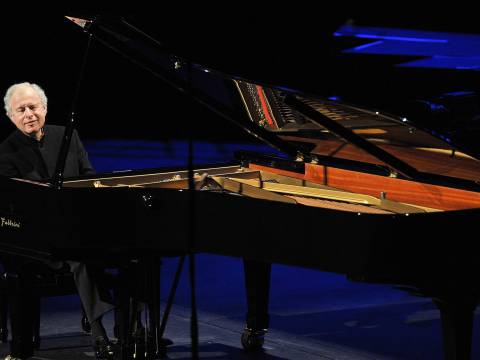