In spring 1978, thirty children scramble into the Netrebko family house in the southern Russian city of Krasnodar: the younger of the two daughters has invited her whole class to her birthday party. The parents, an engineer and a geologist, are quite taken by surprise given that Anna’s birthday is not until September. Anna is in luck and the party is permitted to take place nonetheless. Thanks to her overflowing imagination and verve for staging things, the six-year-old was able to enjoy an additional party.
Anna has wanted to be on stage since the age of three; she dreams of becoming an actress or the star of a musical. When as a young girl she hears opera on the radio, she changes the station; her love for classical singing would awaken only later.
She made her double stage debut at the age of sixteen: as an extra playing the rear end of Stravinsky’s Firebird, and as the second prizewinner in the Miss Kuban Beauty Contest, for which she won a television.
On the long path from Krasnodar to probably the world’s most famous female opera singer, her attractiveness and boundless talent for self-marketing are only a side-effect; most decisive have been the beauty of her voice and her extraordinary vocal and acting ability.
“I’m simply Anna,” she says, “a completely normal woman who happens to be able to sing quite tolerably.” Anna assoluta. 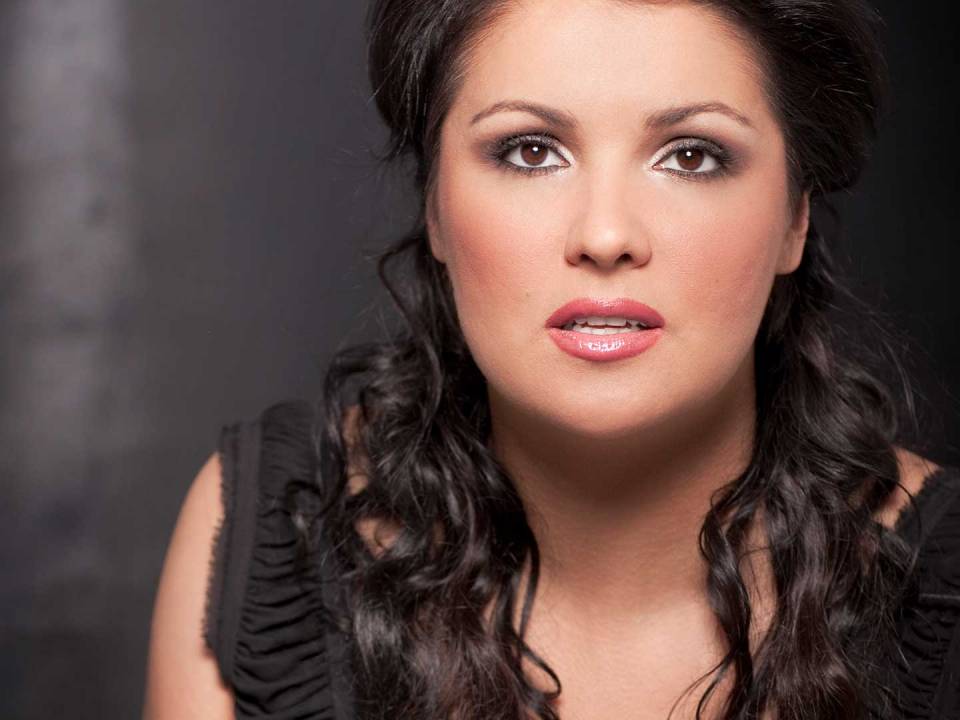 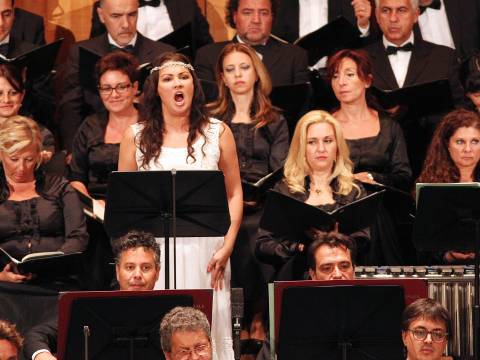 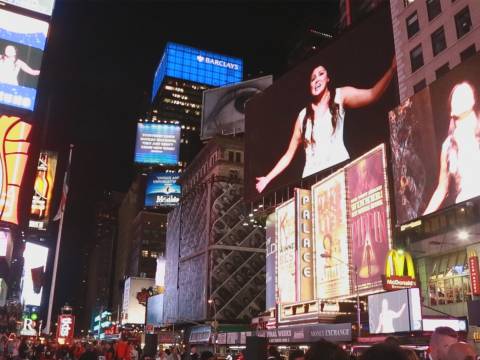 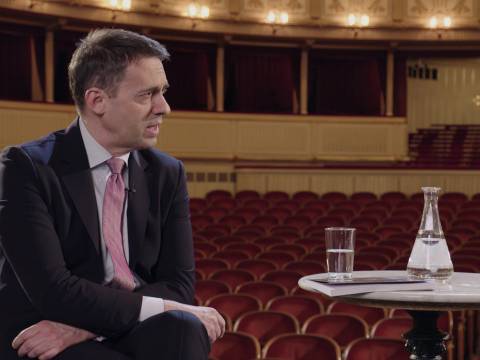 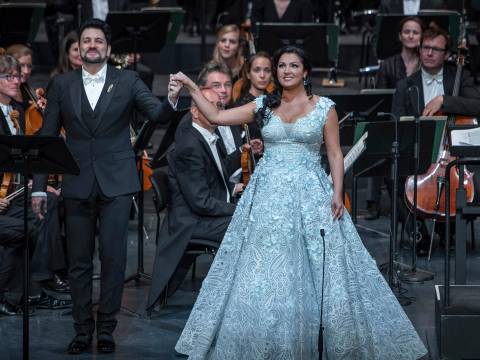 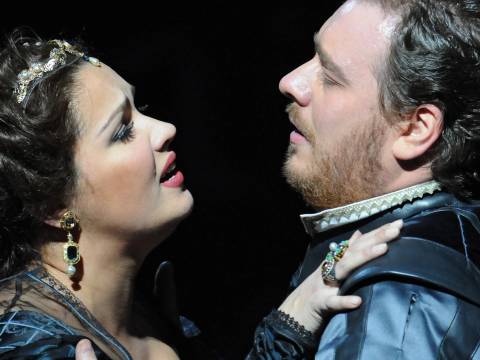