To mark the opening of the Melk Abbey International Baroque Festival, the ancient world descends on the abbey. With Purcell’s scintillating opera “Dido and Aeneas”, one of the central works of musical history, the festival presents the loves and sorrows of a couple who are granted only a brief moment of happiness, culminating in one of the most poignant moments ever composed. Concentus Musicus Wien with its conductor Stefan Gottfried and a group of outstanding singers make the evening an unforgettable experience. The vocal ensemble Nrebew Consort take to the podium of the abbey for the first time as part of a pioneering co-production with the University of Music and Performing Arts Vienna. For the Baroque Festival audience, it all adds up to a moving love story in the heart of Melk Abbey, semi-staged by Alexander Hauer. 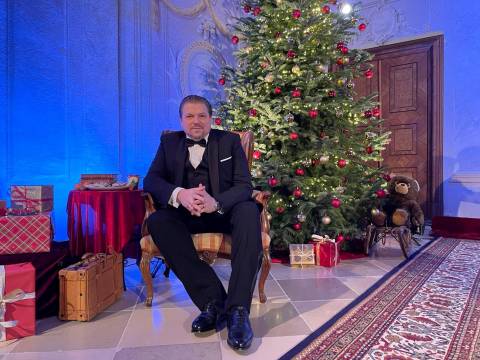 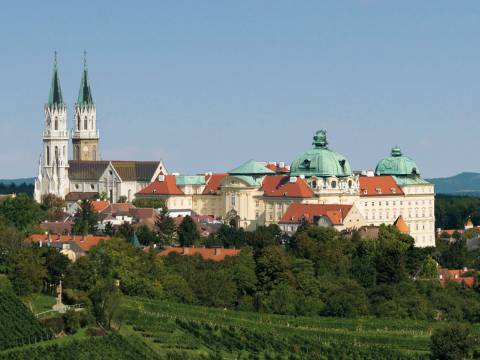 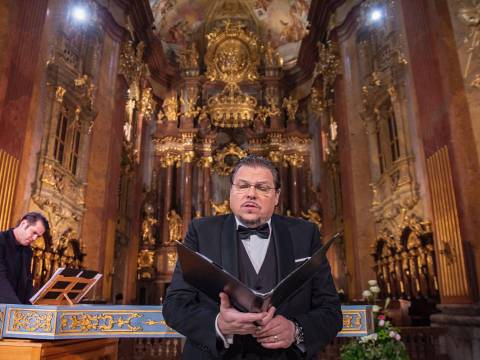 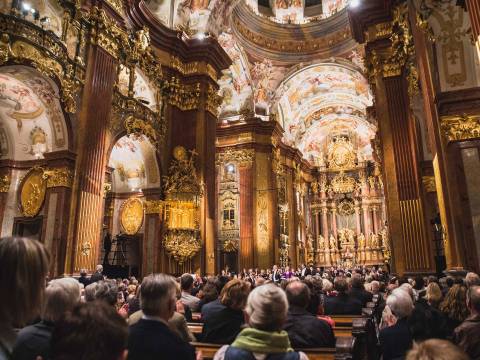 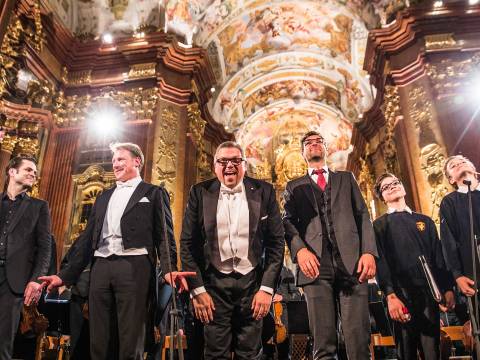