Due to its much-discussed production concepts and abundance of opera stars, it often stands in the focus of music lovers: the Bavarian State Opera in Munich is one of the world’s leading and most renowned opera stages. Its home is the National Theater on Max-Joseph-Platz, opened in 1818. With 2101 seats, the classicist building is Germany’s largest opera house, and at 2500 square meters, its stage is also one of the largest in the world.
The Bavarian State Opera has always been known for its artistic boldness – with its stage design, casting, and choice of program: the long list of works premiered by the Staatsoper ranges from Richard Wagner, Richard Strauss, Hans Pfitzner, and Carl Orff to, more recently, compositions by Aribert Reimann, Wolfgang Rihm, Jörg Widmann, and Peter Eötvös. The great works of the Classical and Romantic opera literature regularly form part of the program, but the Bavarian State Opera has also won admiration for its revivals of rare and infrequently-performed works from the Baroque to contemporary periods. 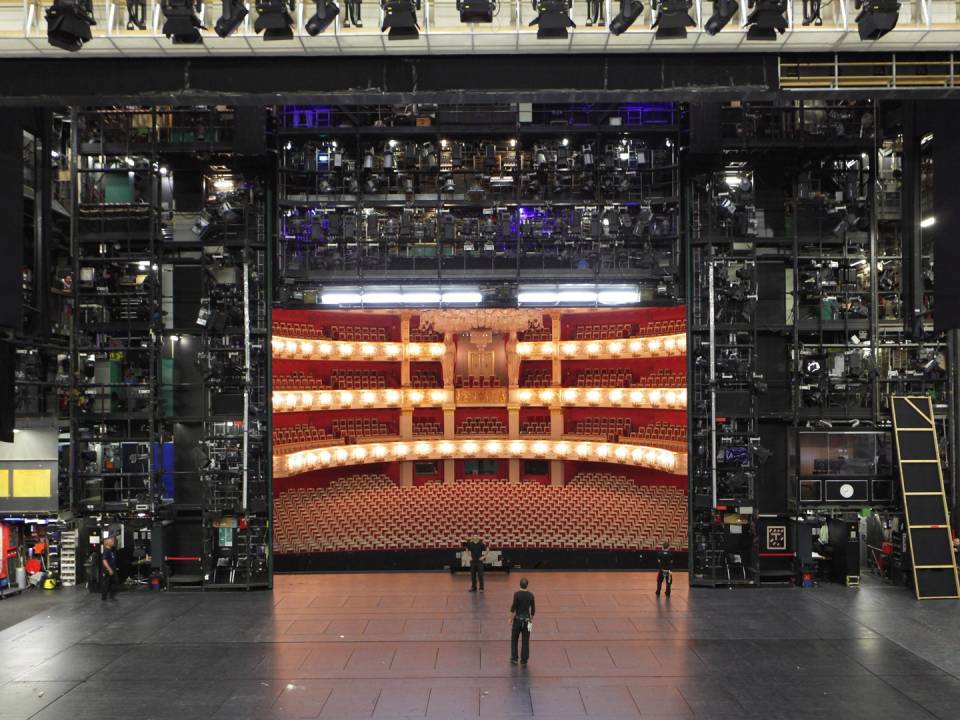 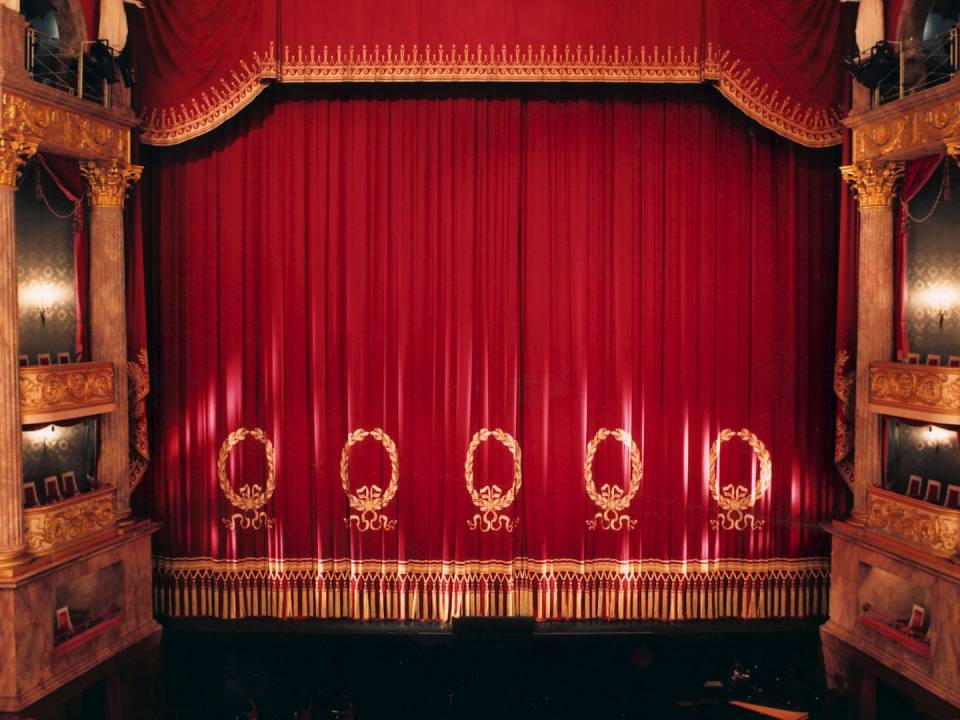 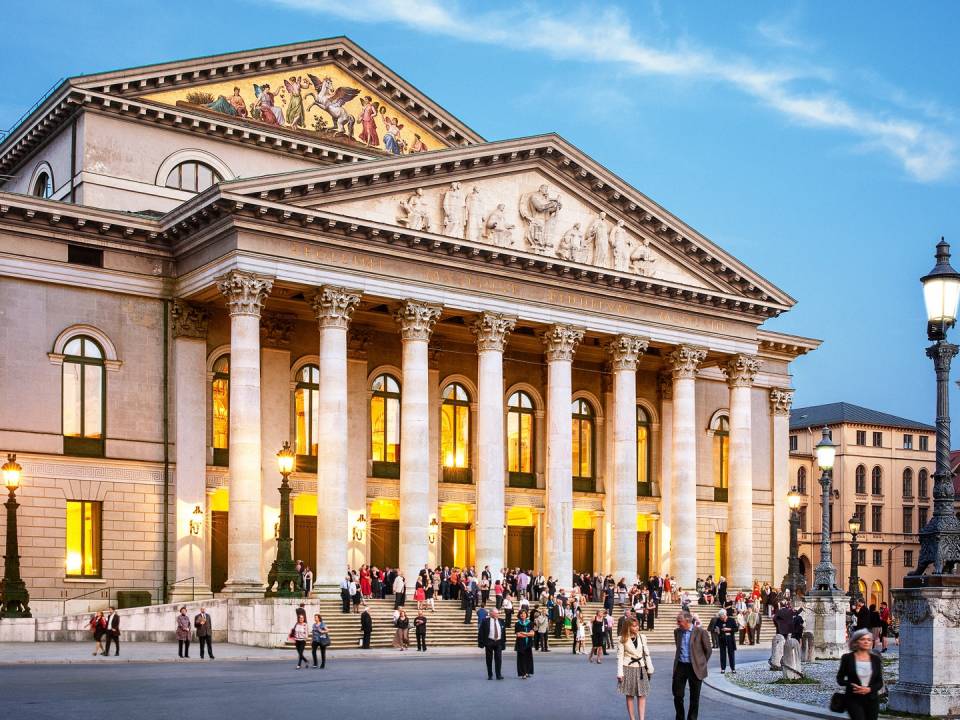 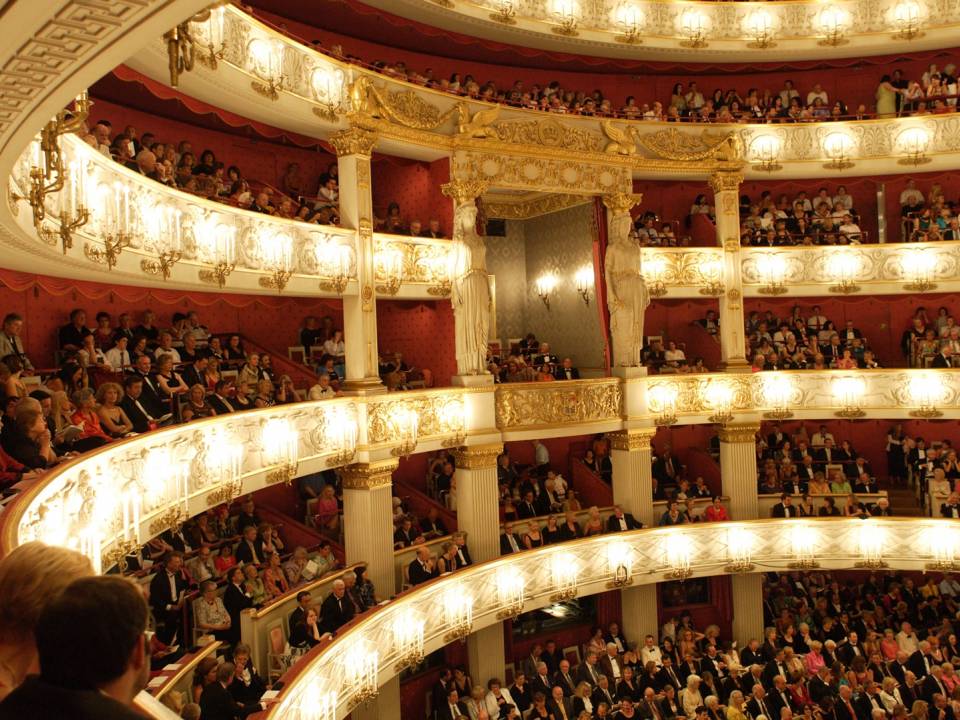