On the manuscript of his “Missa solemnis” Beethoven inscribed the words “From the heart, may it go to the heart” (“Von Herzen – Möge es wieder zu Herzen gehen”). The work is known to have been special and dear to Beethoven. Ablaze with inspiration and passion, Beethoven literally struggled with the composition, which he felt was escaping his grasp. It ultimately grew into a titanic structure of grand dimensions and great technical difficulty, and today it is considered one of Beethoven’s most demanding pieces.

Under Christian Thielemann’s baton, the Staatskapelle Dresden proved itself exceptionally qualified to master the work’s challenges. Christian Thielemann “conjured up the gigantic cosmos of the ‘Missa’ with such lightness and grace that its mystery seemed to reveal itself”, wrote the Frankfurter Allgemeine Zeitung.

This is also due to the Sächsischer Staatsopernchor Dresden, which took on the challenging score with effortless proficiency. Just as remarkable is the fabulously homogeneous solo quartet formed of Krassimira Stoyanova, Elīna Garanča, Michael Schade and Franz-Josef Selig.

The “Missa solemnis” was performed on 13 and 14 February as the traditional memorial concert to commemorate the bombardment of Dresden and the many deaths on these days during the last weeks of World War II . Part of the tradition of these concerts, which have been held since 1951, is that, instead of applause, the performance is followed by minutes of silence. 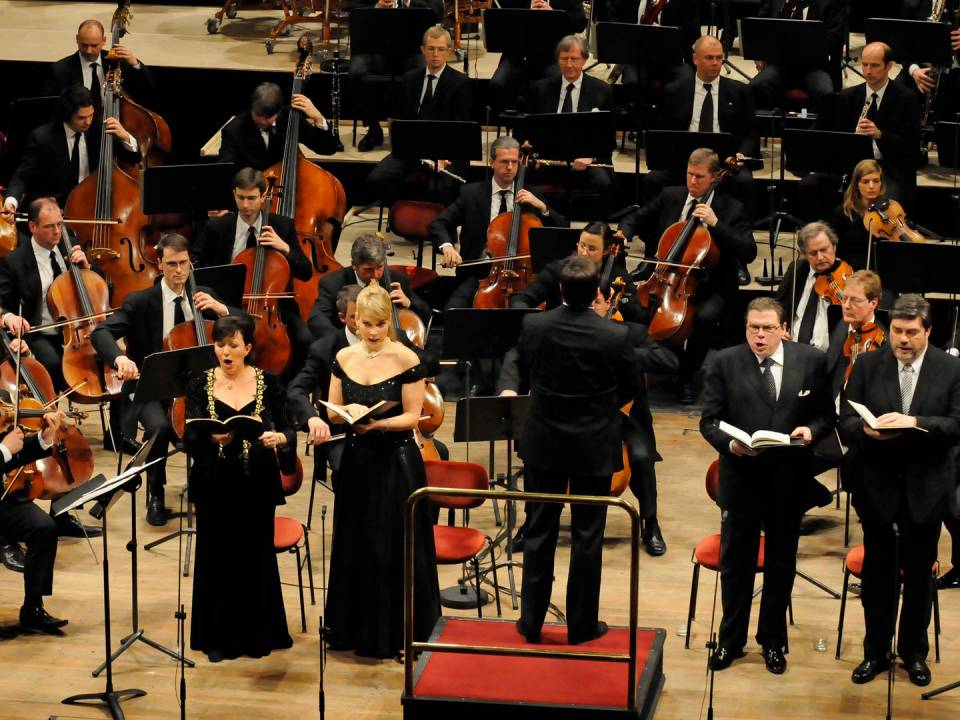 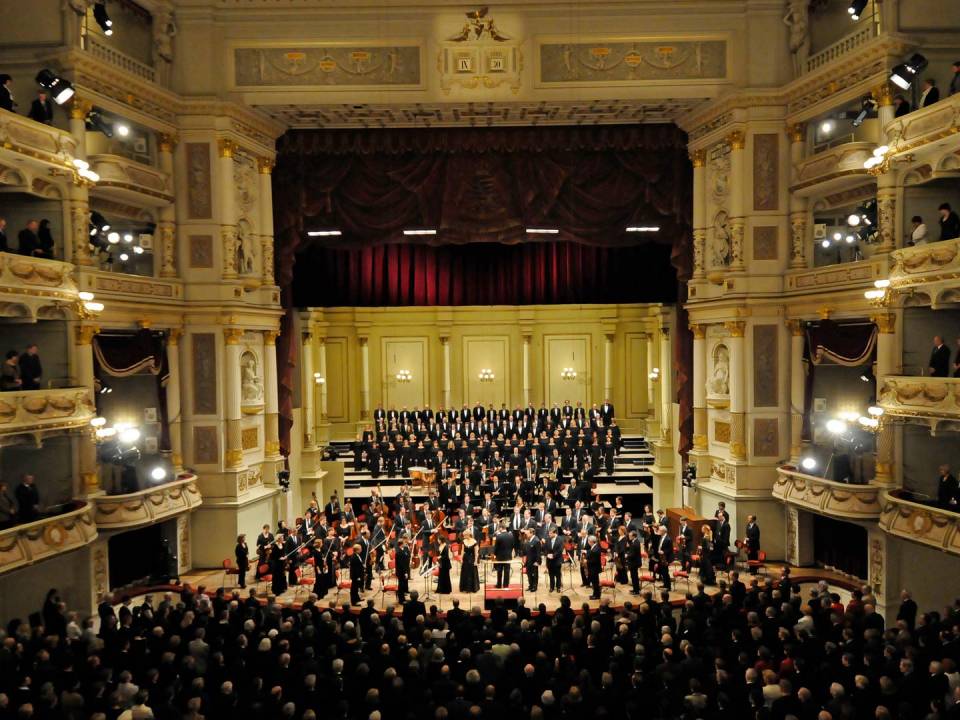 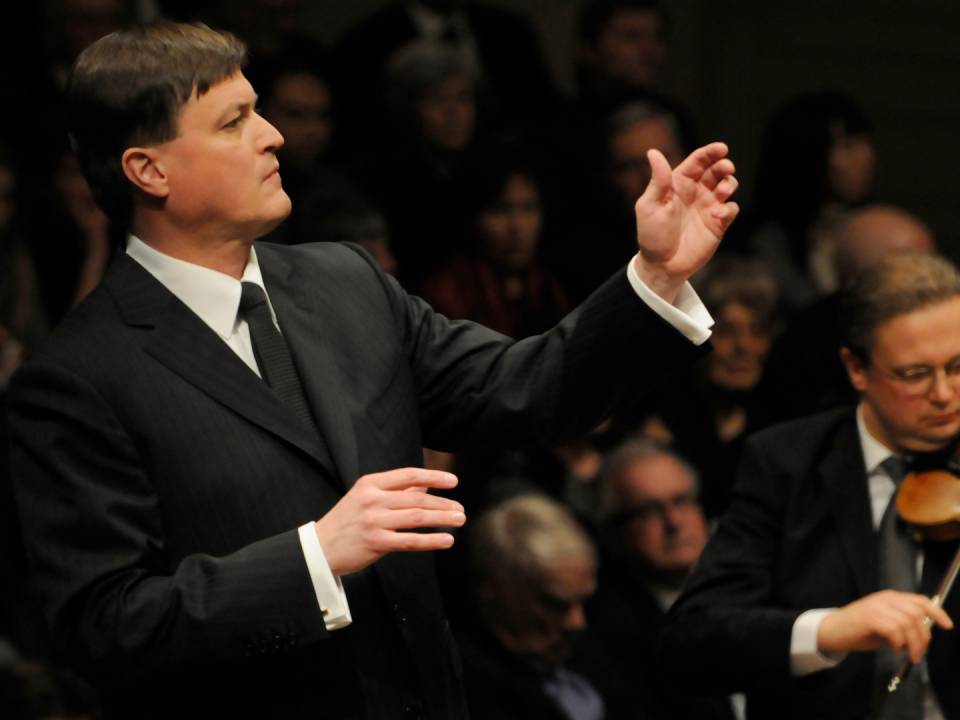 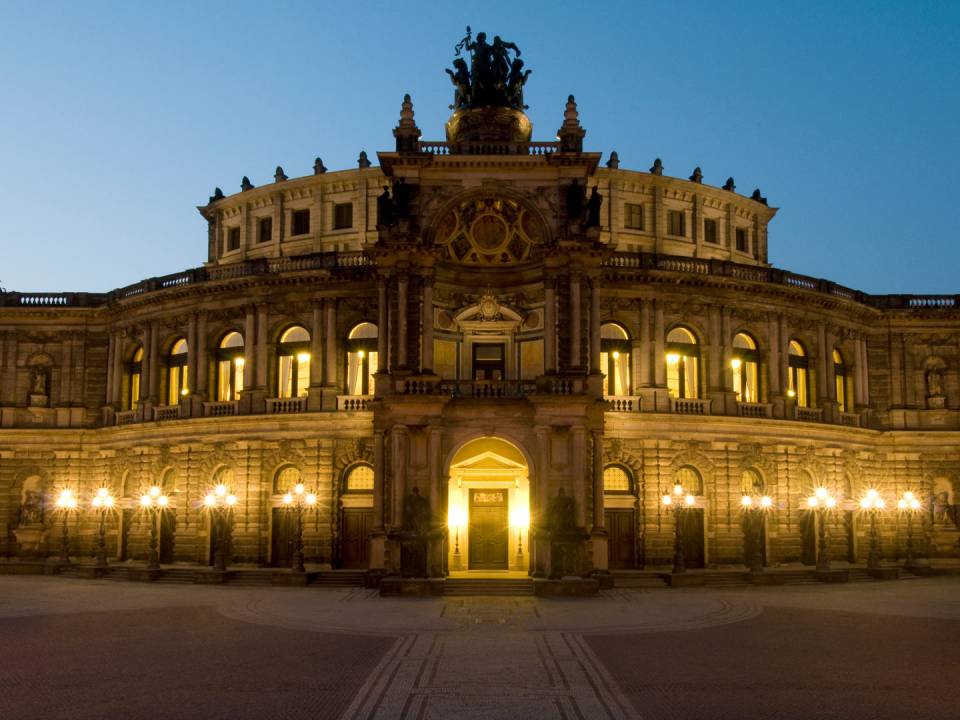 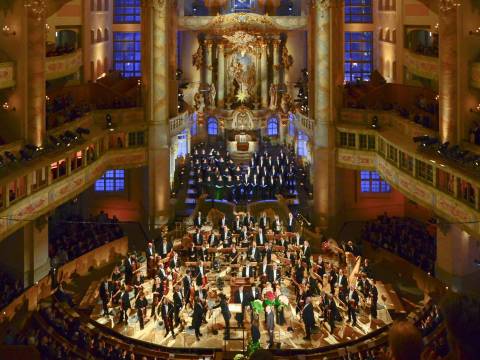