This piano sonata is somewhat overshadowed by its prominent neighbours (Waldstein Sonata, Apassionata): it consists of only two movements and is further evidence of Beethoven's more humorous and playful approach to music. 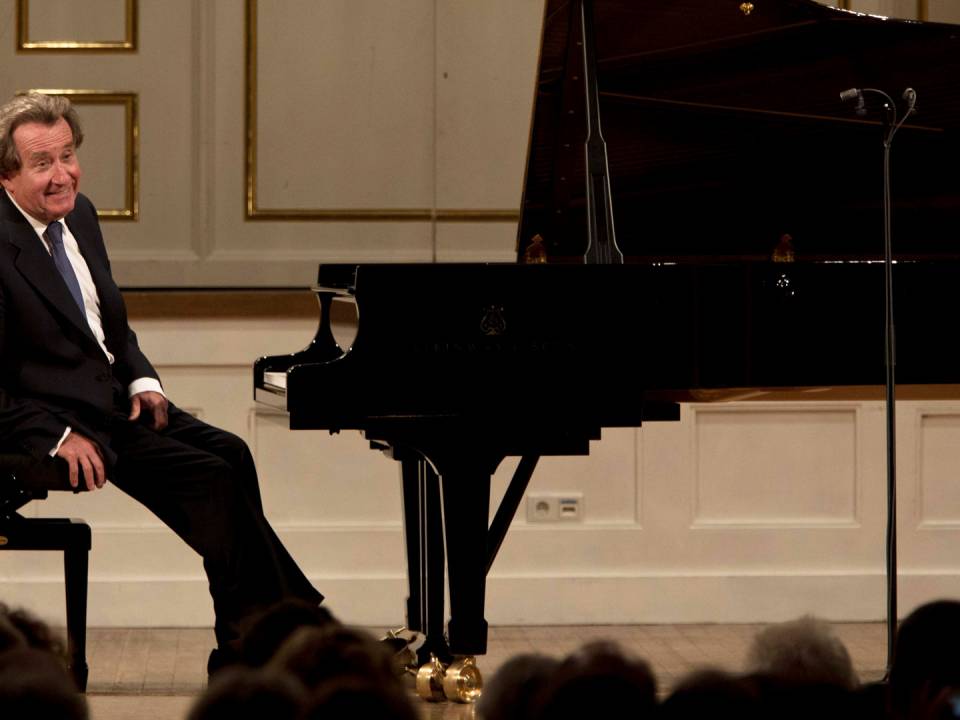 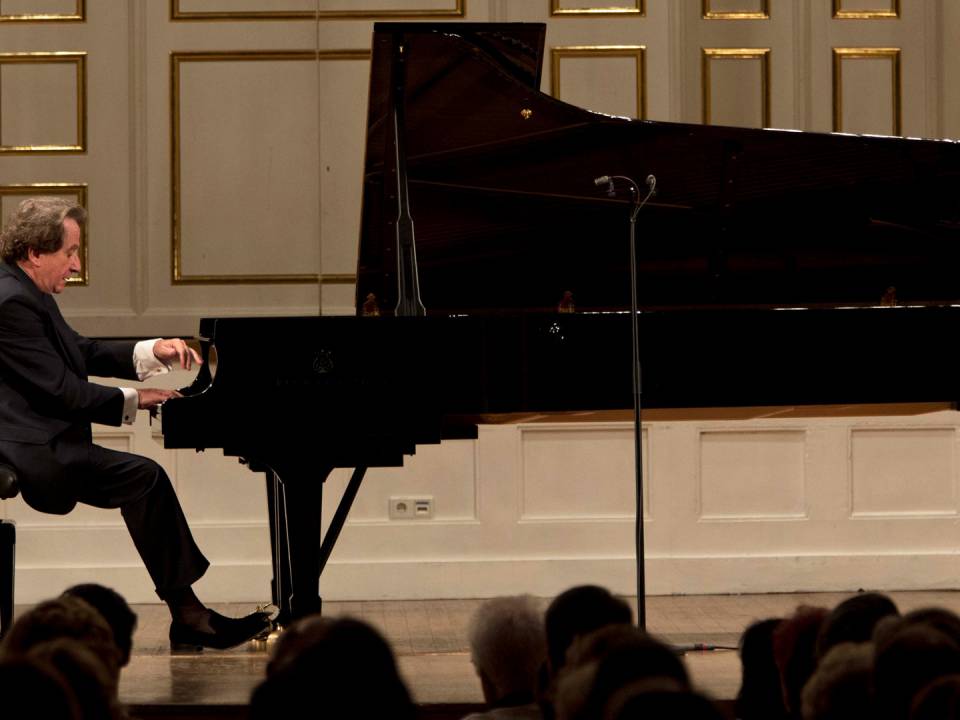 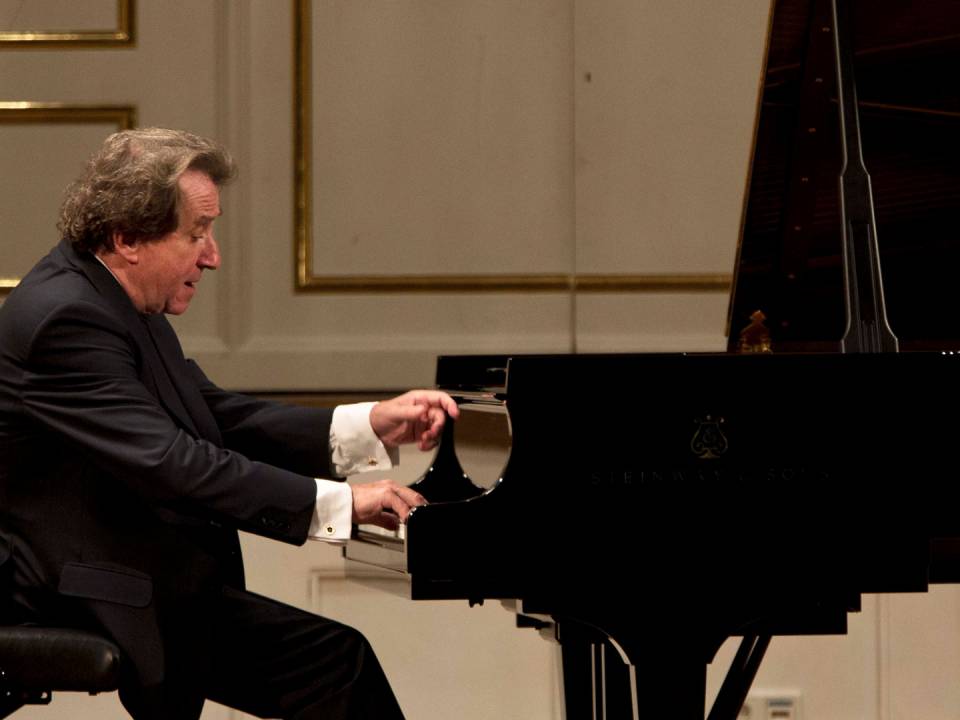 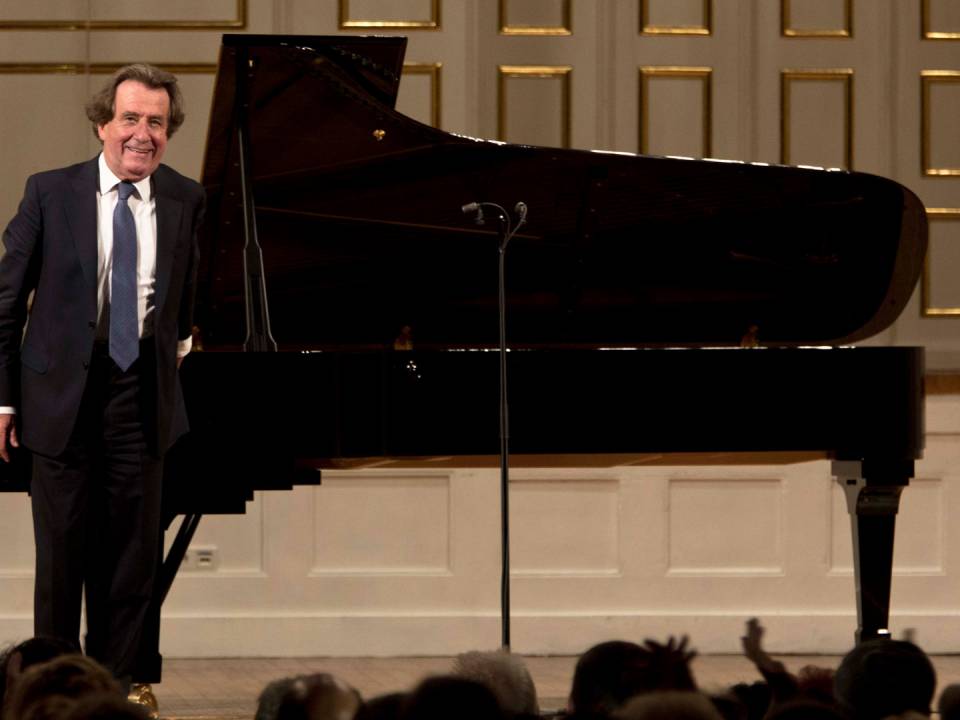