On the occasion of the Olympic Summer games held in London and as part of the official “cultural Olympiad” the BBC Proms invited Daniel Barenboim and his West-Eastern Divan Orchestra to perform all nine Beethoven symphonies at the Royal Albert Hall - for the first time since 1942 all nine symphonies were played as a cycle at the Proms.
Daniel Barenboim digs deep into the heart of the Beethoven canon, treating the symphonies more like precursors of fullfledged romantic music than as successors of Mozart and Haydn. His Beethoven is grand, proudly emotional and lush in sound, far removed from the reduced settings often heard today.
Commenting on the Ninth, whose last movement boasts the renowned soloists Anna Samuil, Waltraud Meier, Michael König and René Pape, the critic of The Guardian asserted: “I have not heard a more infectious (performance of the Ninth), nor one in which Beethoven’s exhortation to mankind to overcome its divisions was conveyed with more natural feeling.”
The West-Eastern Divan Orchestra was founded by Daniel Barenboim and Edward Said and is formed of young musicians from Israel, Palestine, various Arab countries and Spain – their youthful joy in music-making leaps over national, ethnic and religious borders. The musicians get together every May/June for rehearsals with the Maestro and then tour across the globe. With the BBC Proms cycle the orchestra concludes three summers of touring with the Beethoven symphonies to the great concert halls of the world, including concerts at the Salzburg Festival. 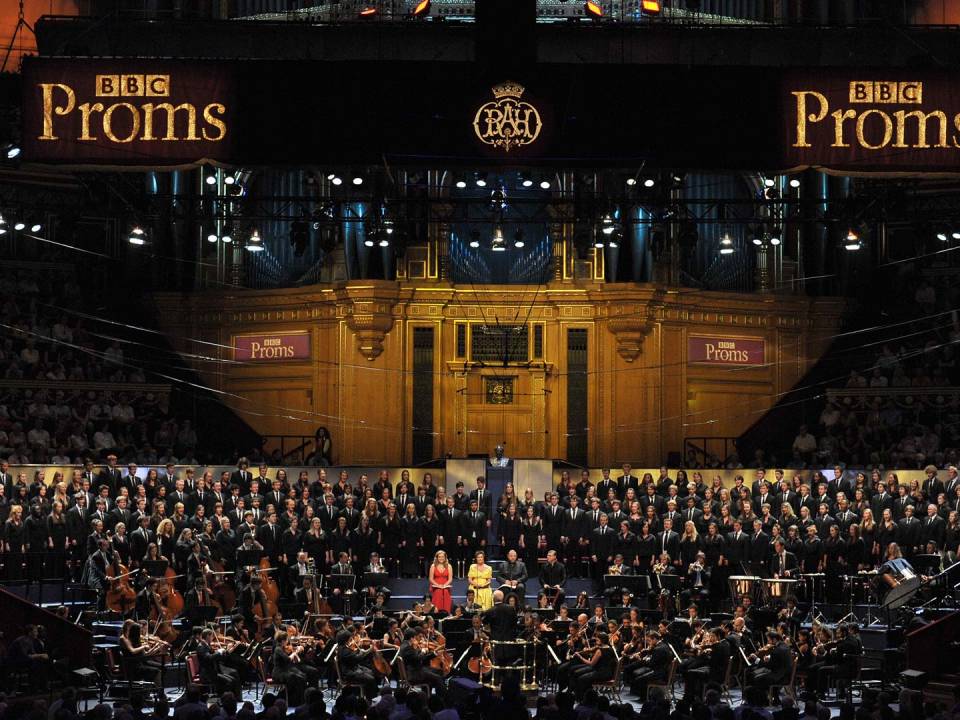 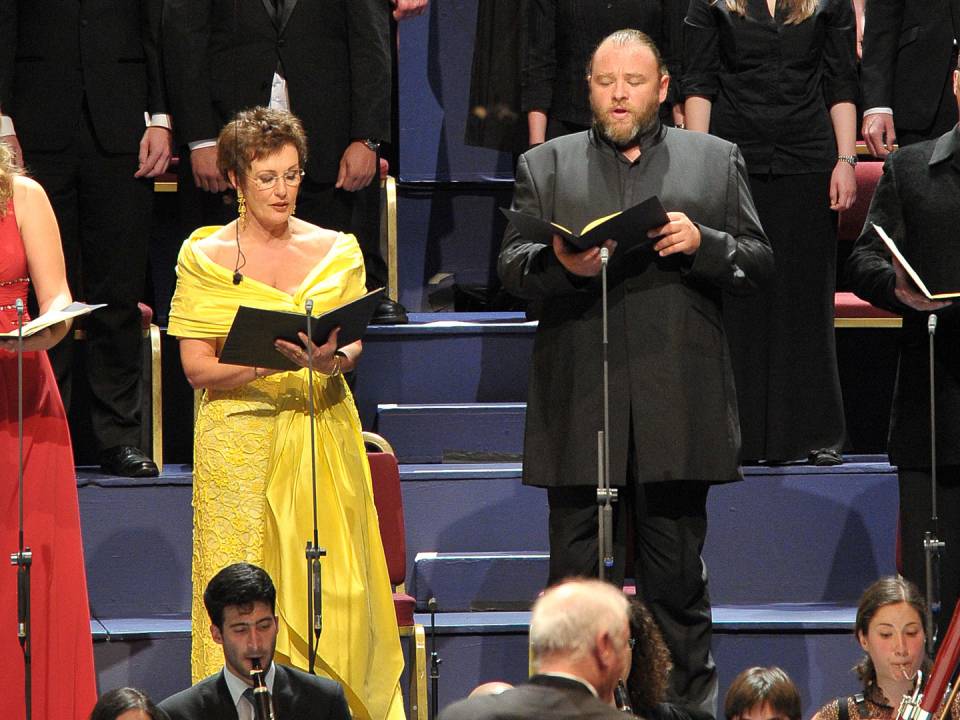 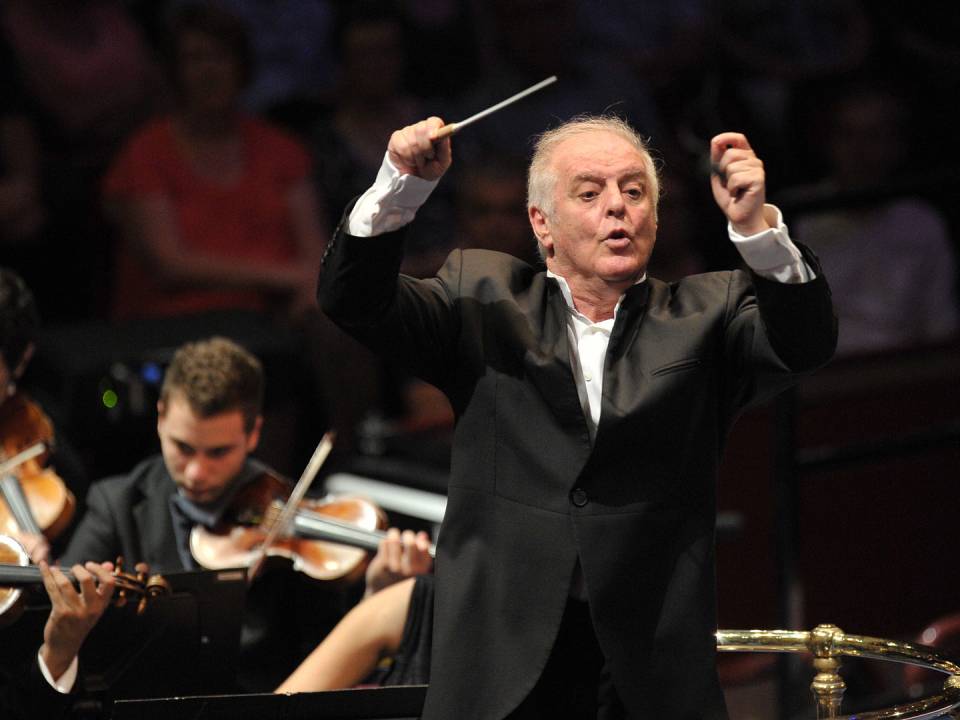