There are many reasons to look forward to summer. Members of the Vienna Symphony have quite a special reason, since for decades they have spent the summer months in western Austria. The orchestra has been an integral part of the Bregenz Festival since it was founded in 1946 - the reason why many of the Vienna Symphony’s musicians are connoisseurs of the Alemannic dialect, passionate hikers, and sailors.

Over 200,000 visitors from all over the globe look forward to the Bregenz Festival every year, enjoying the opera productions on the world’s largest lake stage. The festival expertly pulls off a remarkable balancing act: on the one hand, we have the large-scale productions on the lake, with their magical atmosphere between the starlit sky and Lake Constance - a magnet for the public and held over two seasons. On the other, the festival on Lake Constance regularly invites us on highly interesting journeys of musical discovery: a number of courageously-programmed rarities have been rediscovered in Bregenz. 2010, for example, featured a retrospective dedicated to almost-forgotten Polish-Russian composer Mieczysław Weinberg (1919 - 1996), with his opera The Passenger receiving its first Austrian performance. And program ideas like this often have lasting results: the Bregenz initiative led to an international revival of Weinberg’s music, which has since been included in concert programs throughout the world. 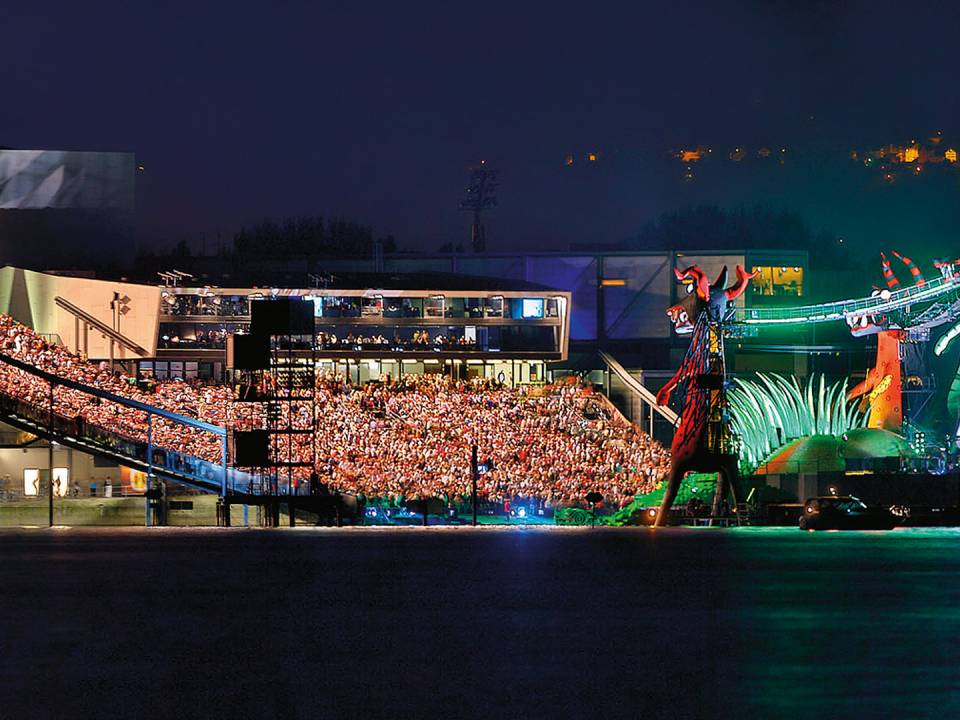 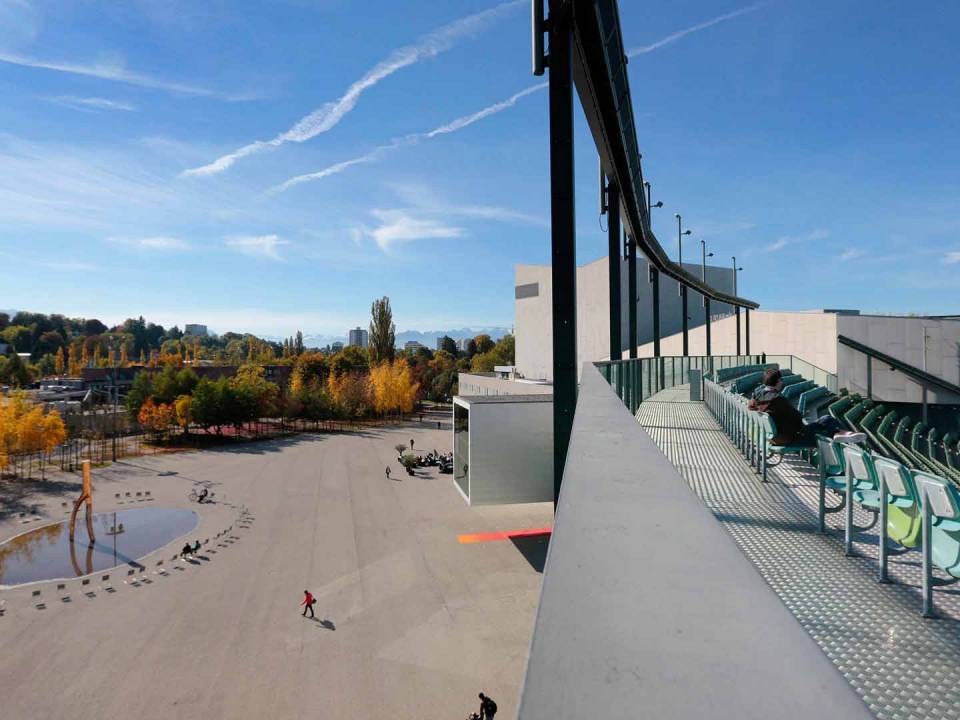 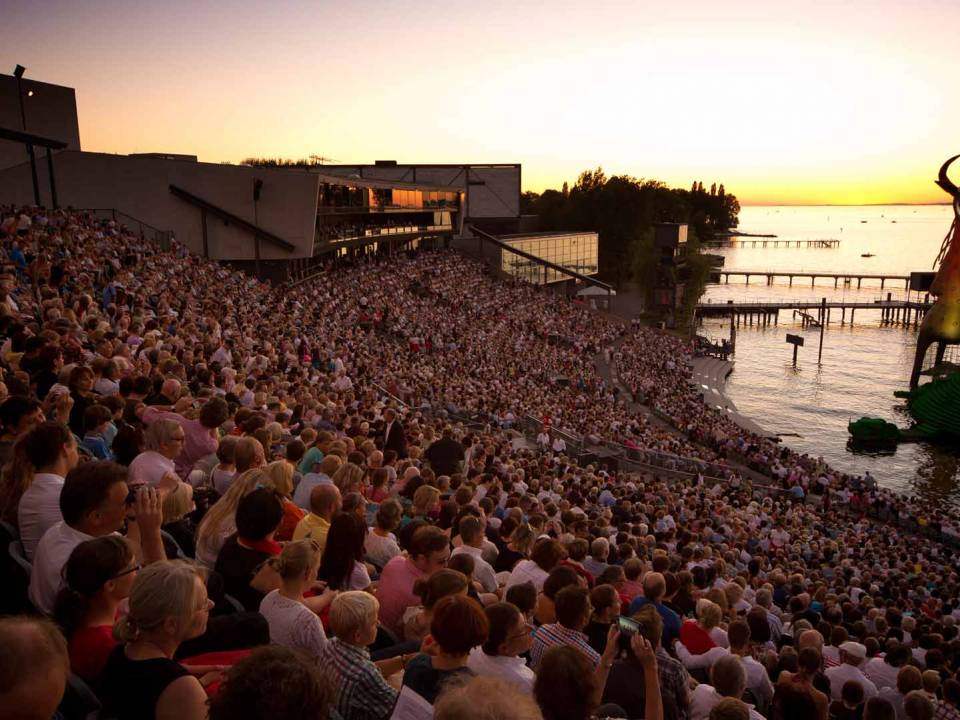 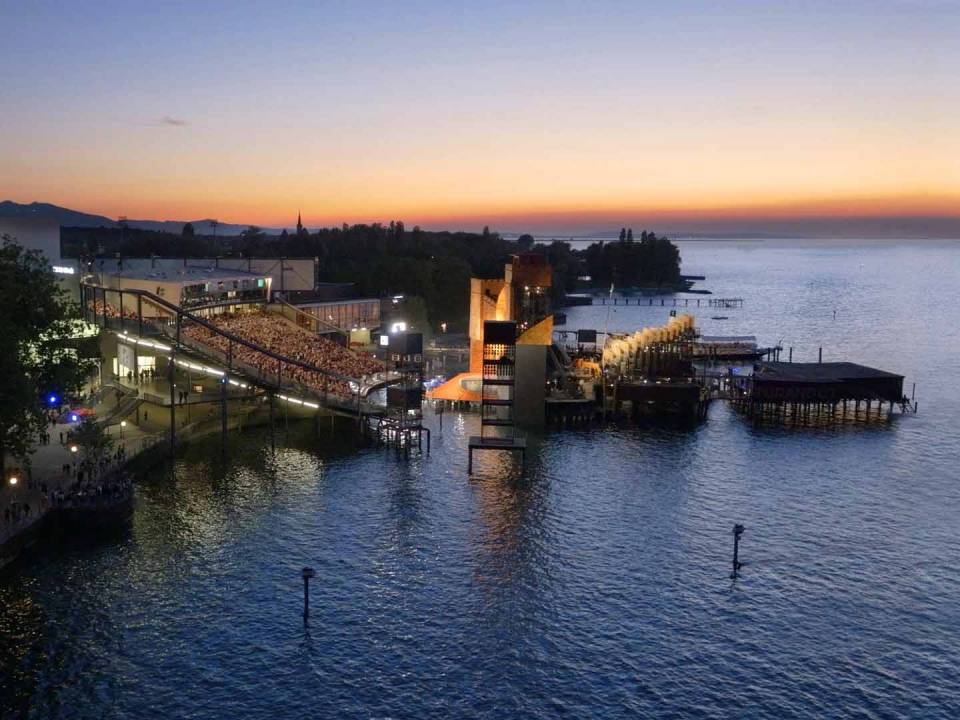 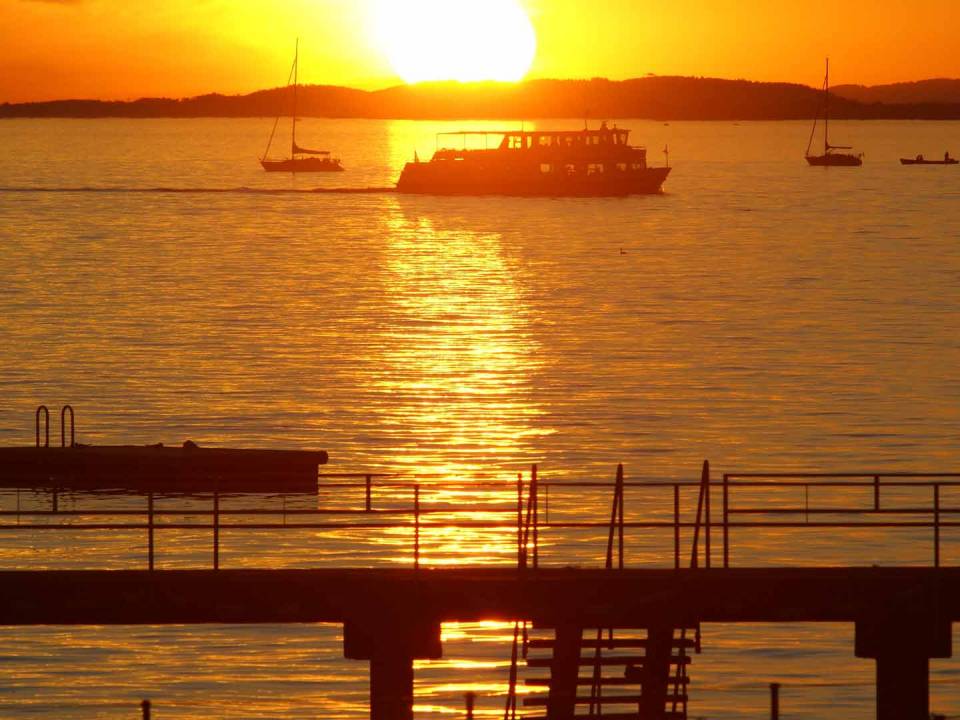 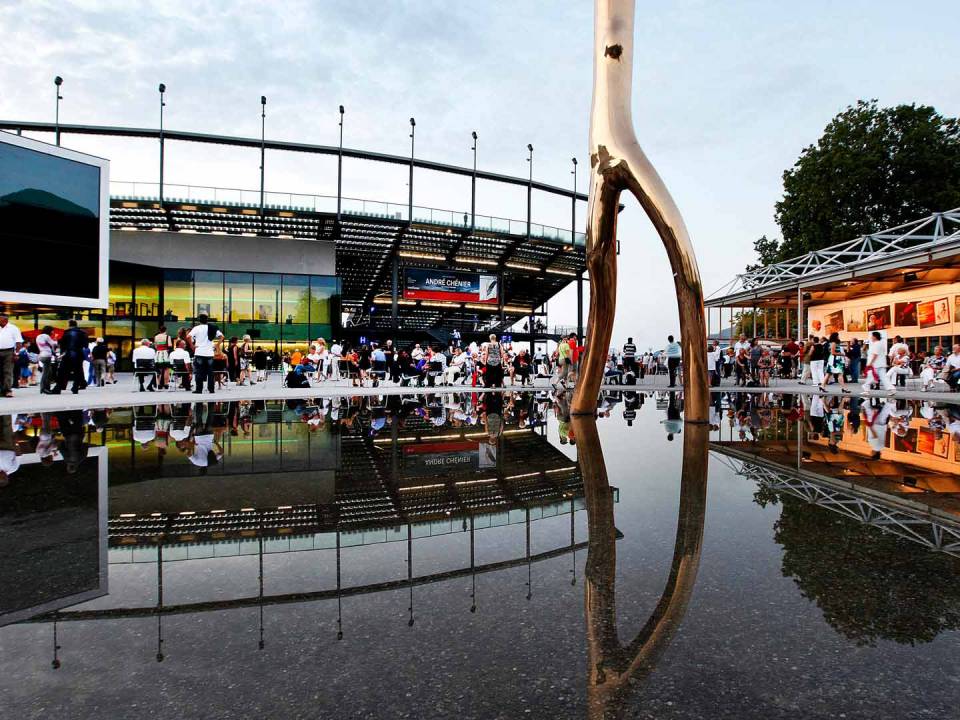 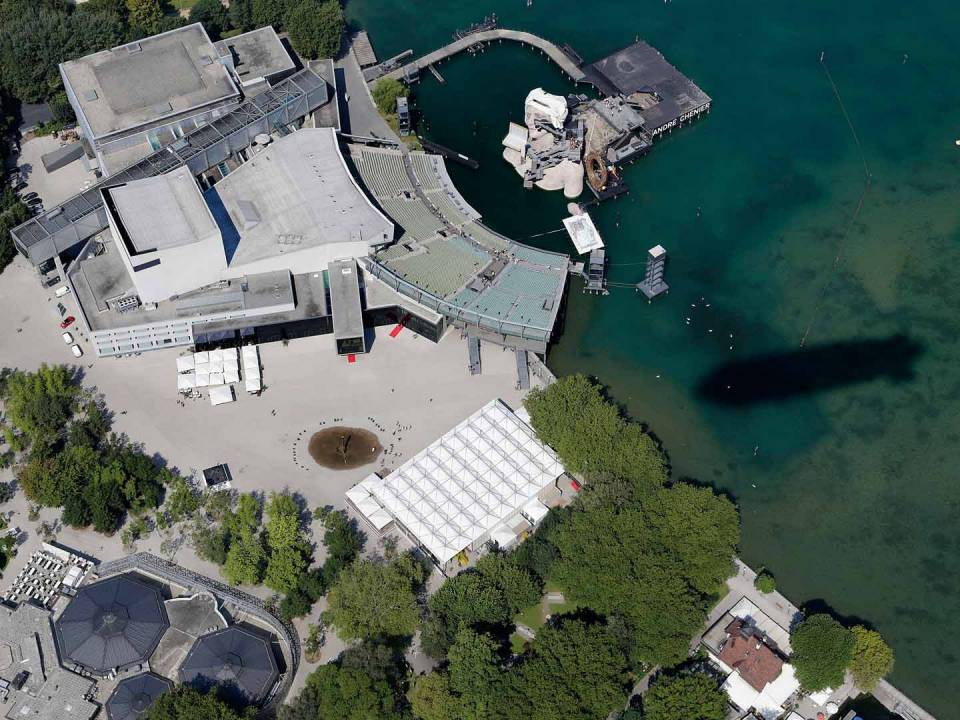 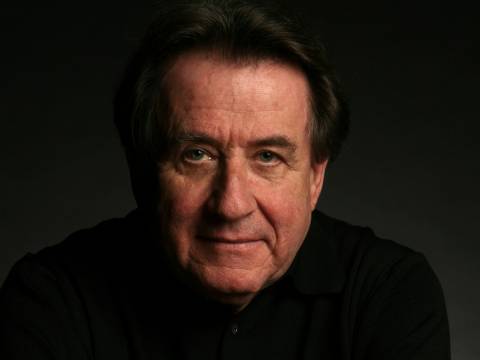 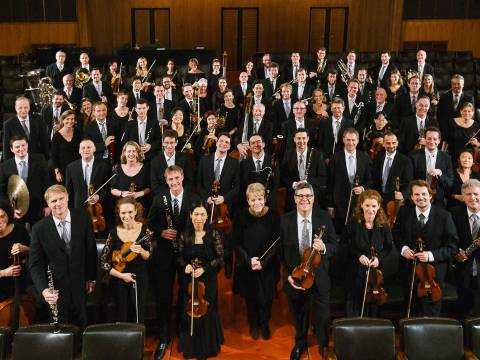 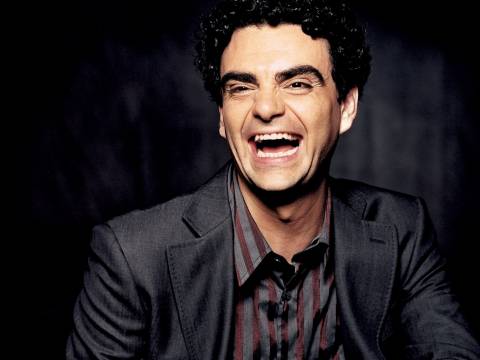 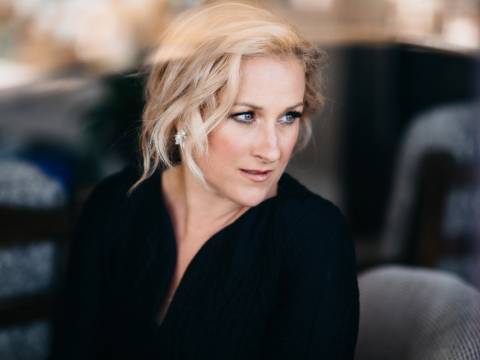 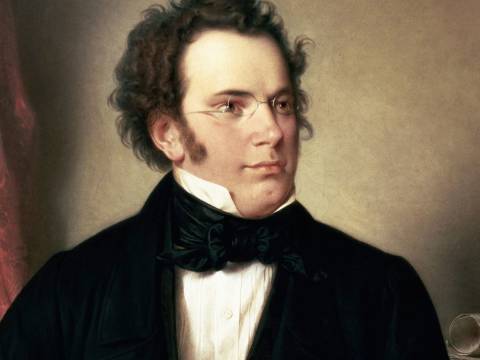 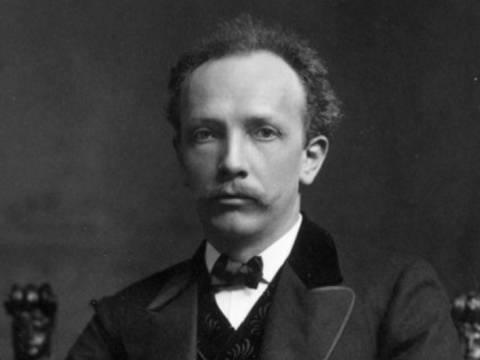 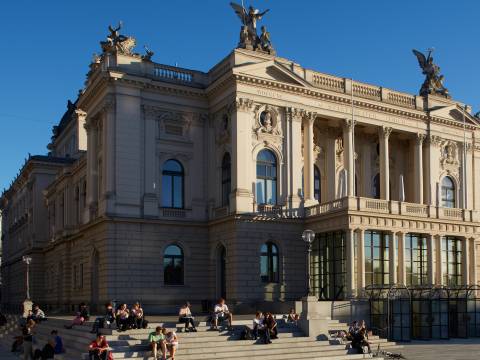 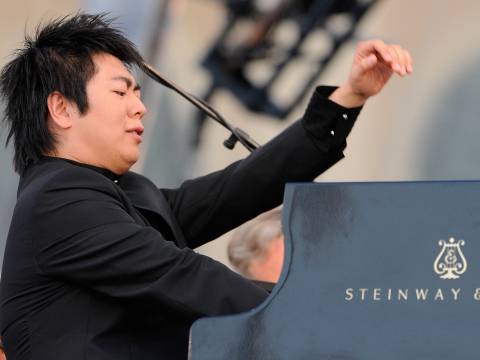 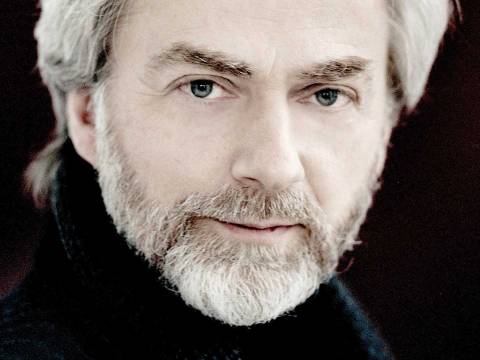 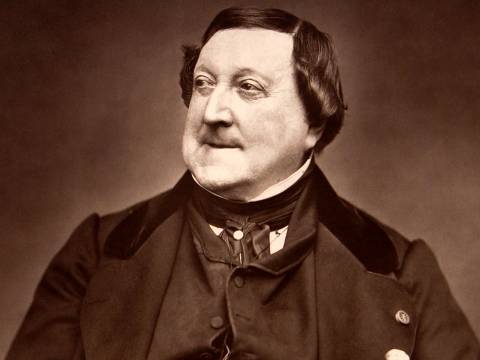 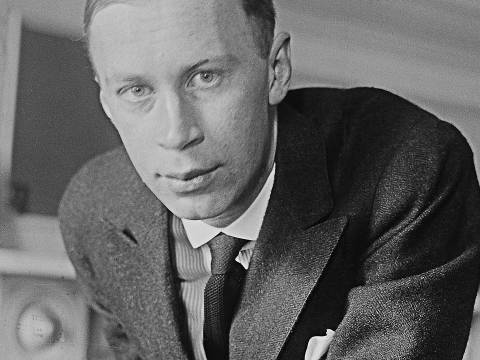