Christian Thielemann’s Bruckner “is so mighty, and with such a depth of sound ... that one would have to be hard-hearted not to be touched by this heartfelt music” wrote the Berlin daily Der Tagesspiegel after this concert featuring Anton Bruckner’s Eighth Symphony performed by the Sächsische Staatskapelle Dresden.

Bruckner’s Eighth, which evokes the musical idiom of Beethoven and Wagner, is the symphony that Bruckner himself regarded as his “opus summum”. He rewrote much of the work, however, before it was premiered in Vienna in 1892. The first performance echoed the success of the preceding Seventh Symphony, and inspired the composer Hugo Wolf to write: “This Symphony is the creation of a giant and it towers above all the other symphonies of the master in its spiritual dimensions in its fertility and grandeur”. Due to the work’s complex genesis – Bruckner’s self-doubts led to numerous revisions – the choice of a performance version is always a matter of musicological reflection. Thielemann has chosen the relatively seldom played original version of the work in the 1939 edition by Robert Haas. “For me, this version is simply more logical and compelling. And this is ultimately what’s decisive for a performance”, says Thielemann. The recording of this symphony shall start a cycle of Bruckner’s complete symphonies with the Sächsische Staatskapelle Dresden under their principal conductor Christian Thielemann that is to be produced over the course of several years – a living monument of musical architecture. 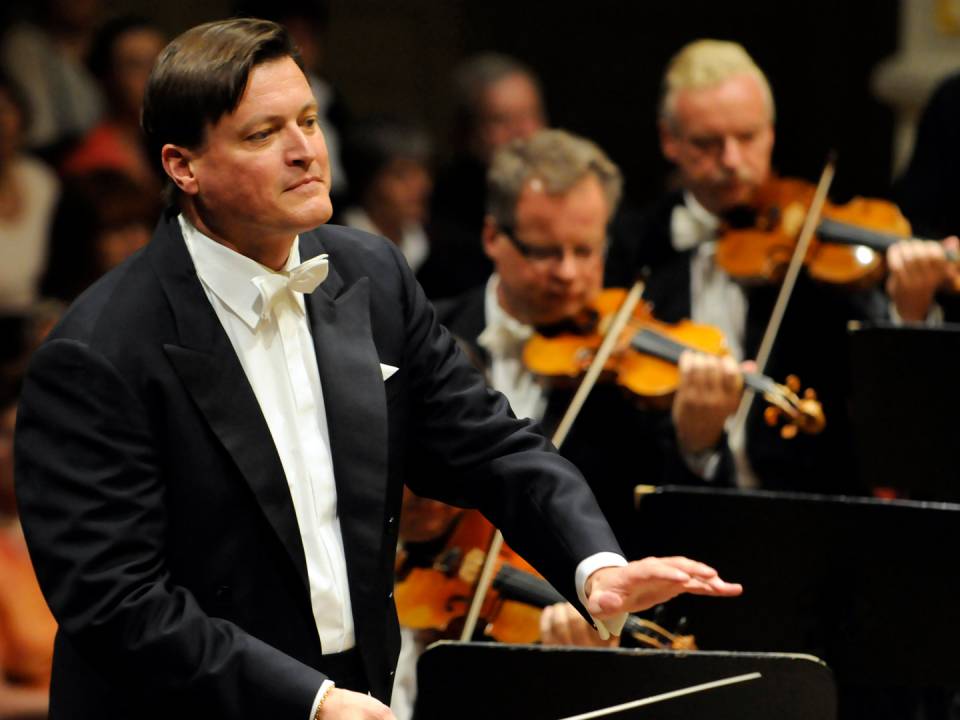 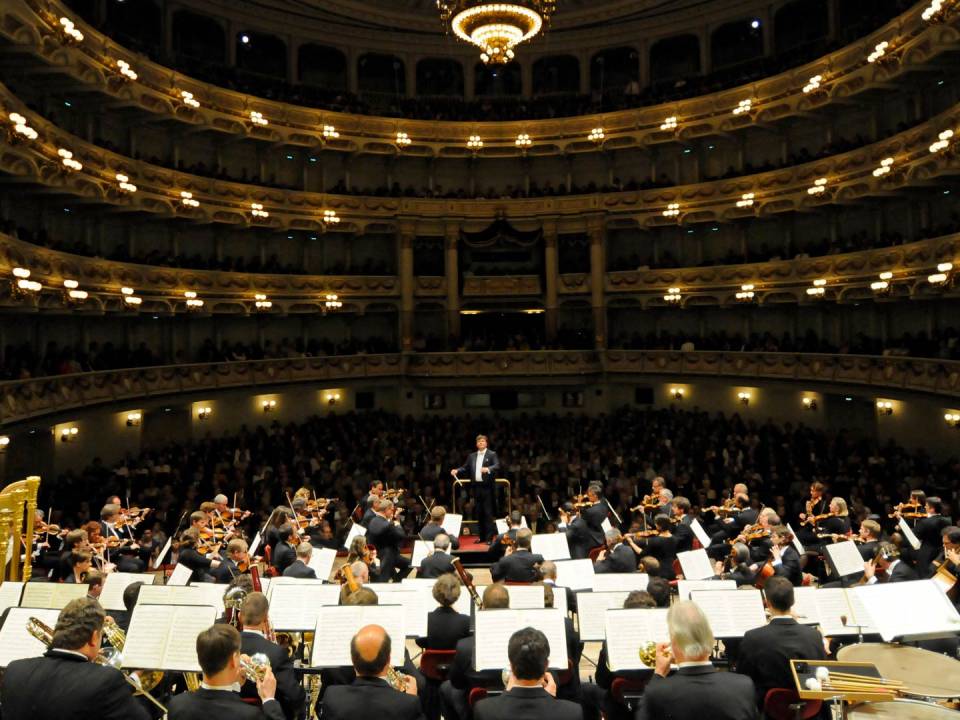 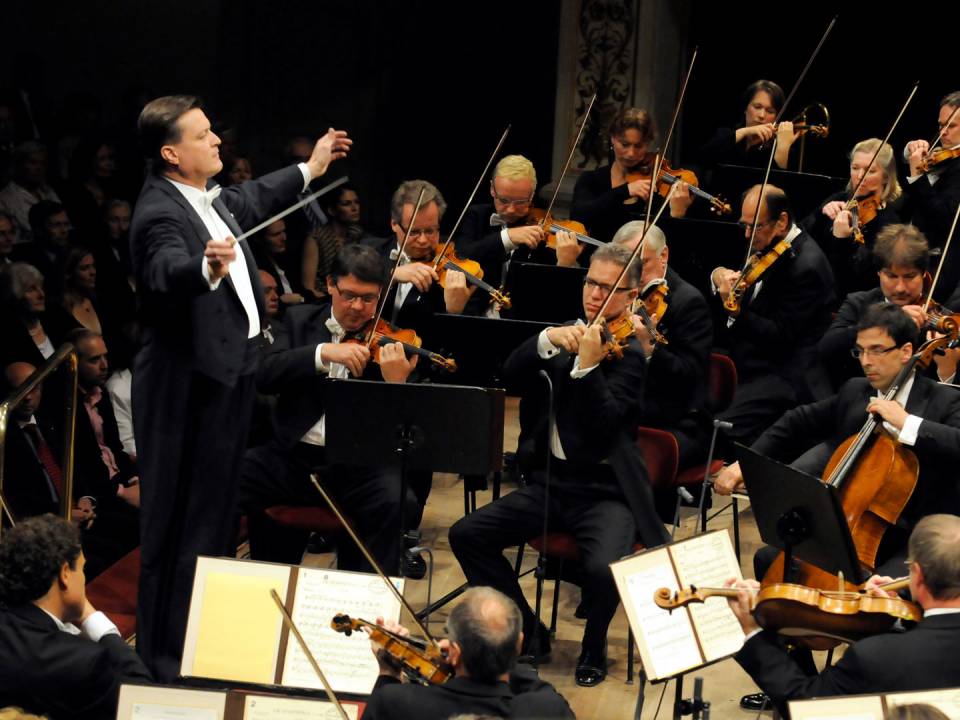 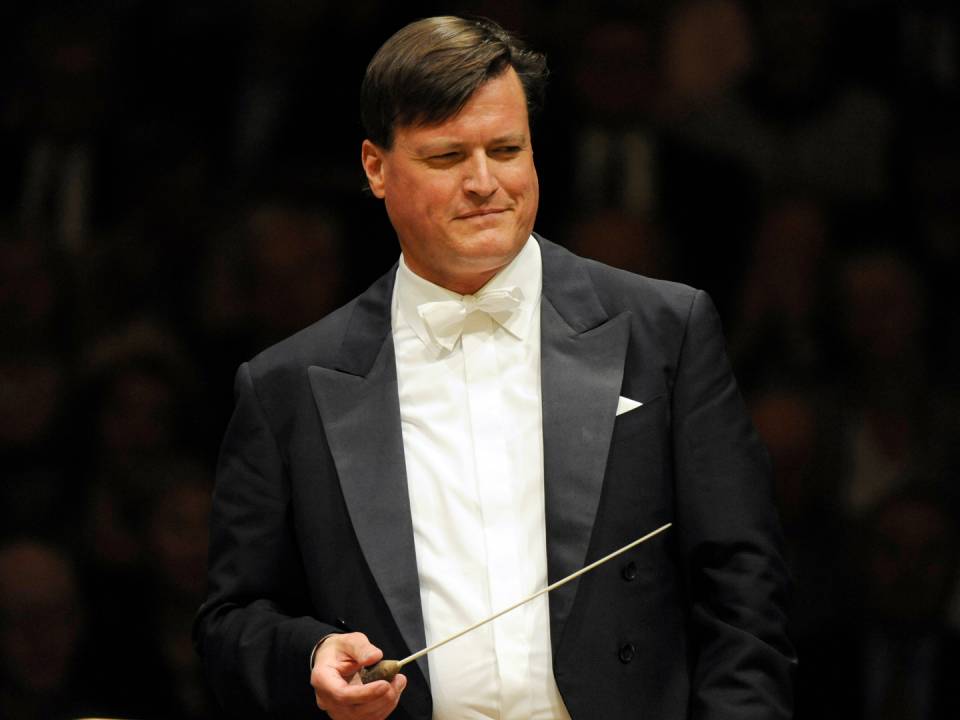 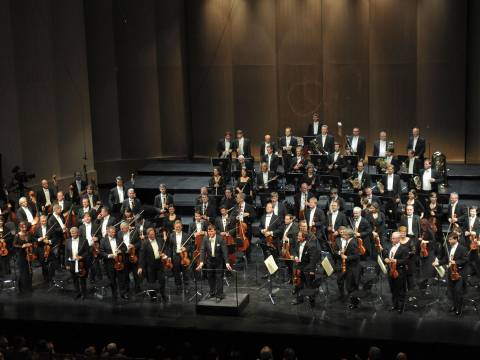 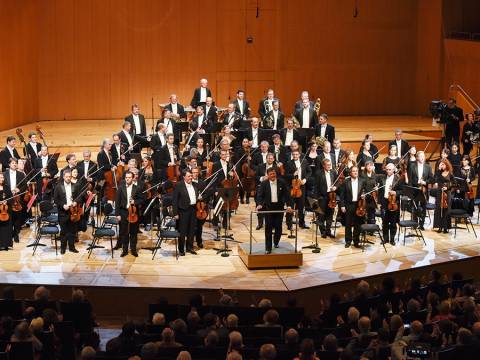 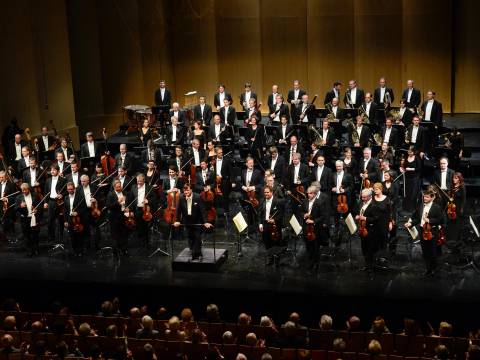 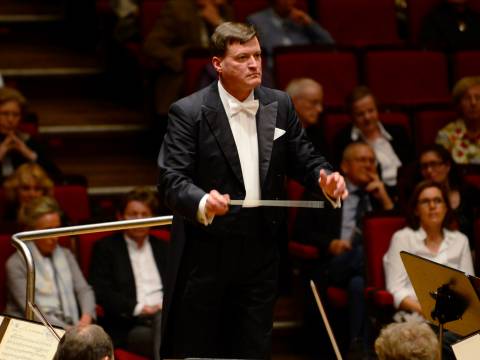 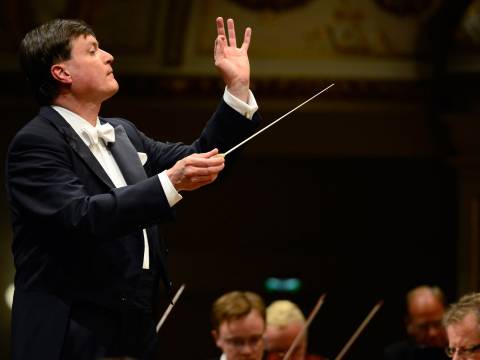