Bass-baritone Bryn Terfel is a towering figure in today’s musical world – both physically and artistically. Whether in the opera house or on the recital stage, he blends his powerful, versatile voice with commanding stage presence. Since bass-baritones are usually the “bad boys” in opera, the Welsh singer has put together a program that portrays a gallery of rogues and villains, the “demonic misfits and malcontents of this wonderful music” (Bryn Terfel).

The “big international star with the common touch; a peoples’ person” (The Independent) is accompanied in this program – recorded at Cardiff’s St. David’s Hall in his native Wales – by the Sinfonia Cymru under Gareth Jones. Terfel needs only a few suggestive props – a knife, a whip – to slip into the role of the devil, a trickster, a drug dealer, a murderous barber and other evil characters. Among them are two Mephistopheles: an arrogant French one from Gounod’s “Faust” and a sneering Italian version from Boito’s “Mefistofele”. His interpretations of classics such as Iago (“Otello”) and Scarpia (“Tosca”), for which Terfel is acclaimed on opera stages around the world, are enough to make one’s blood run cold.

Next to the roles that helped establish his international reputation, Terfel also gleefully dips into the 20th-century repertoire of bad guys. He delivers a murderously good turn as the knife-wielding Sweeney Todd from the Sondheim opera of the same name, a gripping Javert from “Les Misérables”, and a proudly swaggering Sporting Life from “Porgy and Bess”. The program also features brief and witty introductions to the vocal works by Terfel himself. 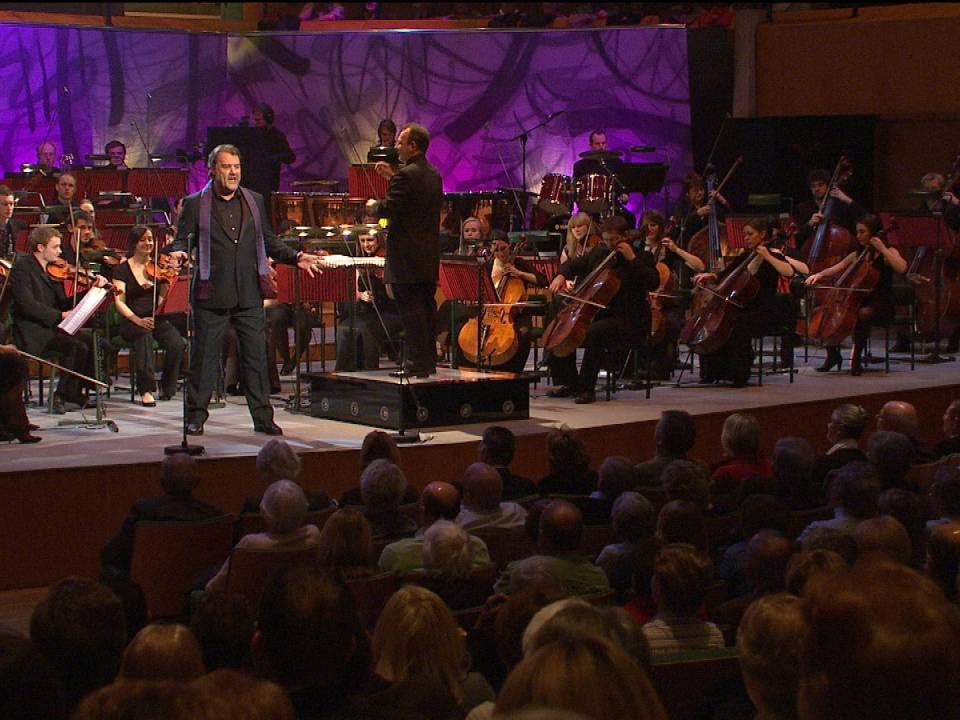 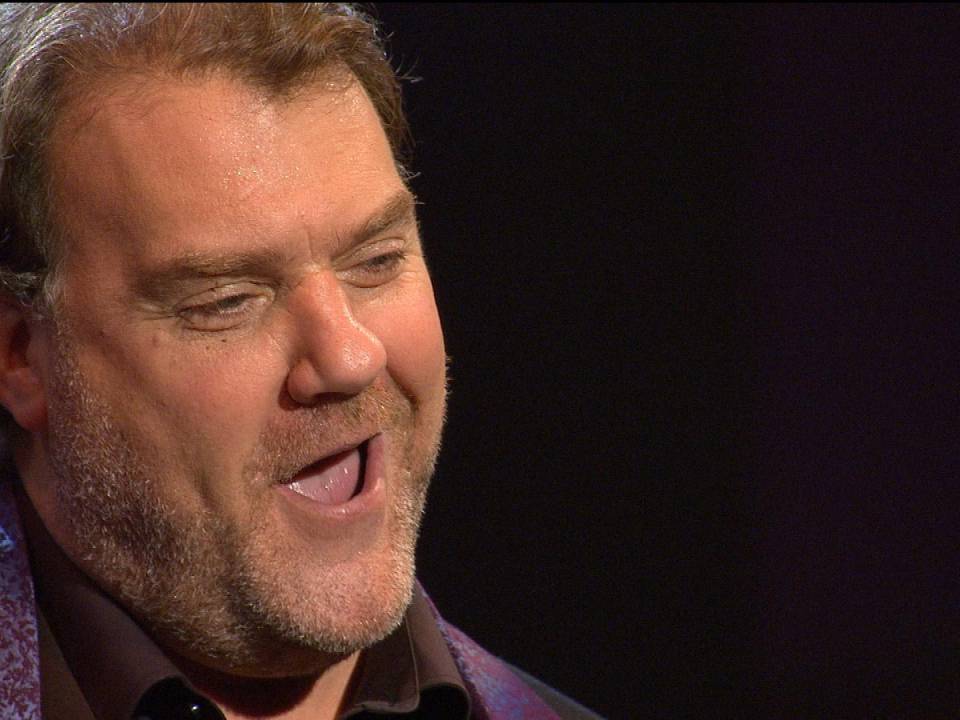