Mozart's last symphony is a solemn and formal work which looks back to the past more than its two fellow works K. 504 and 550. It contains strong reminiscences of Baroque forms like the fugue and the concerto grosso (e.g. in the opposition of clear-cut themes and the interplay of solo and tutti groups). Particularly the last movement is one of the most impressive in symphonic literature because of its unique blend of melodic flow and "scholarly" fugal treatment. Although not truly a fugue, the movement incorporates some exciting imitative work. The theme was well known and often used in the 18th century. Mozart himself used it in two of his masses and in the Symphony K. 319. The "Jupiter" Symphony, a truly Olympian work, must be viewed together with the two preceding symphonies as Mozart's final word in a genre he raised to heights never before attained. 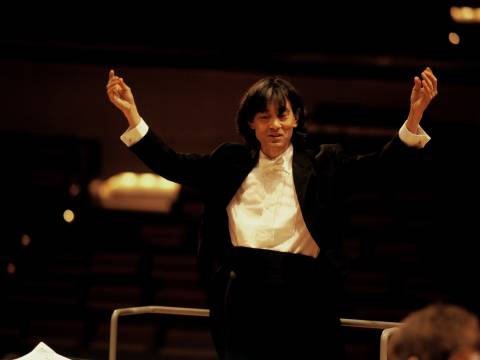