Richard Strauss' "Alpine Symphony" evokes the ascent to a mountain peak in the Alps, with sunrise, waterfall, storm and solemn farewell. Strauss admired the impressive panorama of the Alps from the window of his villa in Garmisch. 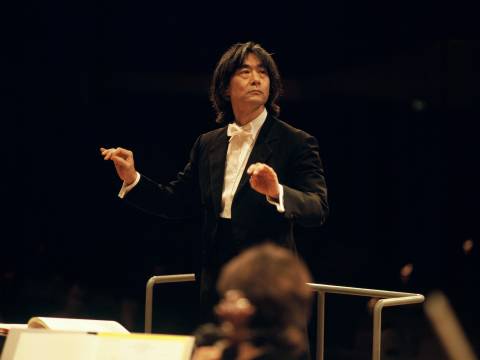