It could be said that his true passion lay not with music, but with technology. When the automobile was invented, it continued to exert a fascination over him for decades and he never tired of purchasing them. French, and later Italian models were the objects of his desire, from a 1901 5 hp De Dion Bouton to several Fiats and the speedy Lancias of the 1920s. And what does this have to do with his music? At the very least, the simple fact that he would never have been able to afford them all if he hadn’t been so successful as a composer. And the surprising thing is that he achieved this success with works that are set in difficult environments and with no lack of depressing storylines – from La Bohème to Madame Butterfly, Suor Angelika, Gianni Schicchi, and Turandot. But Puccini very skilfully places his extraordinary talent for theater and music at the service of situations invested with social criticism. In the middle of the hopeless atmosphere of Turandot, with its looming death sentence, a single “Nessun dorma” seems to suffice in order to guarantee the opera’s unbroken appeal for decades. In the middle of the dreadful, vile, and deceitful atmosphere of a convent and a story that ends with the protagonist committing suicide, a single “Senza mamma, o bimbo, tu sei morto” is all that is necessary. This is what is so amazing about Puccini: as merciless as the social criticism in some of his operas may be, his music touches the heart just as mercilessly.
© Christian Scheib, ORF - Radio Österreich 1 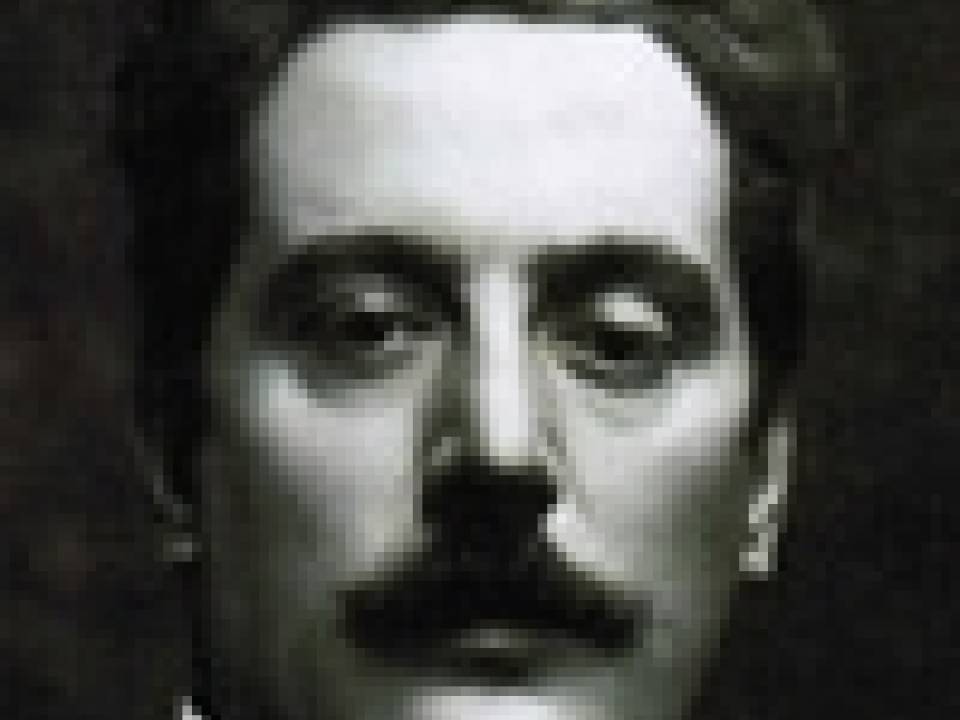 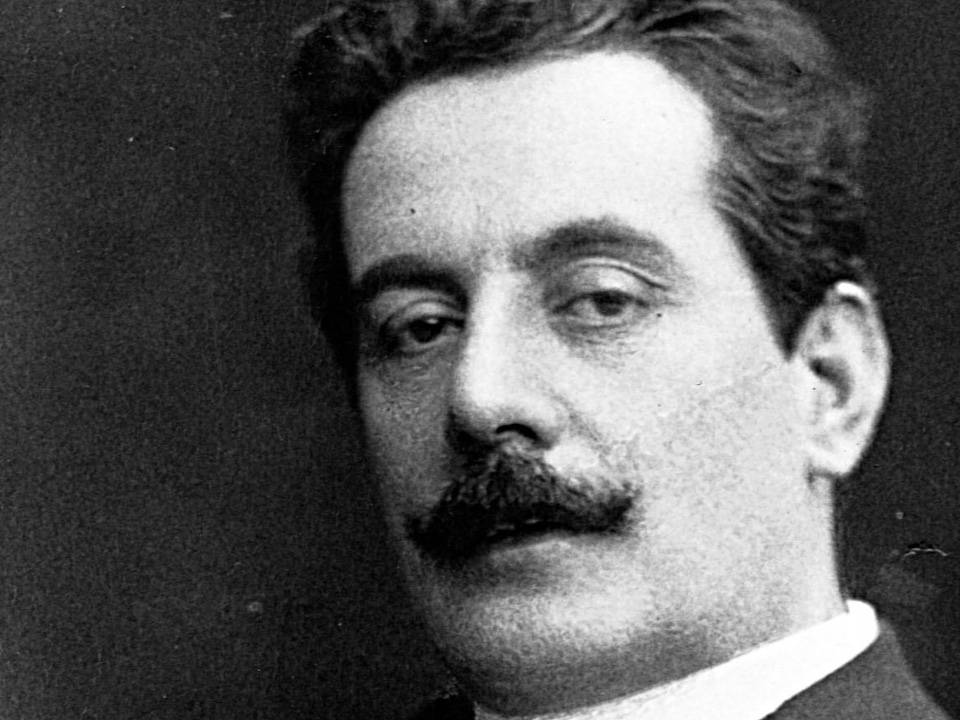 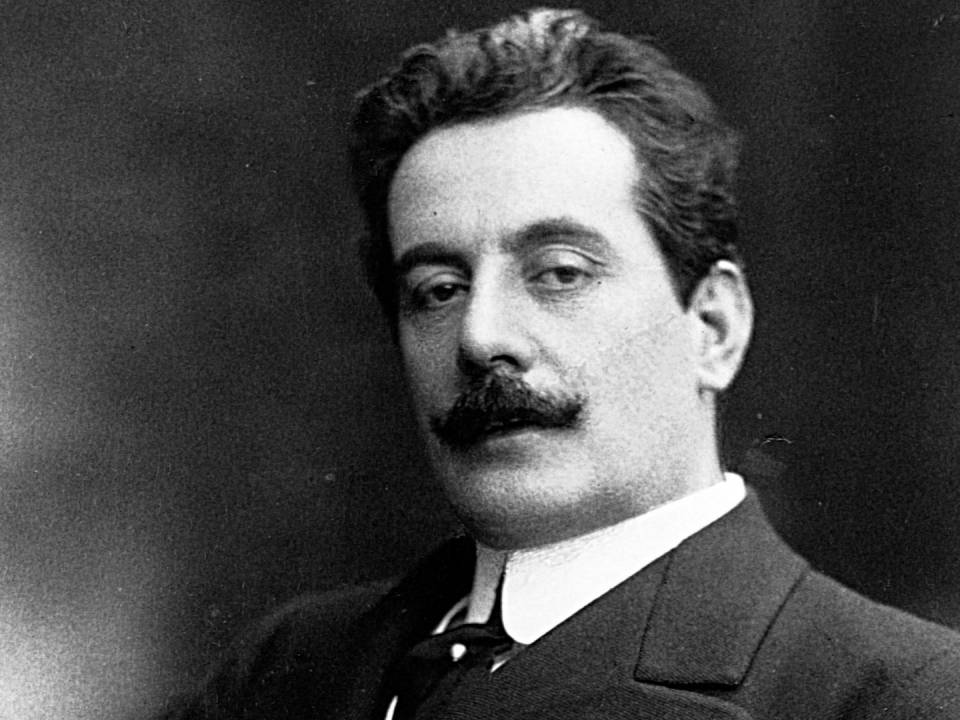 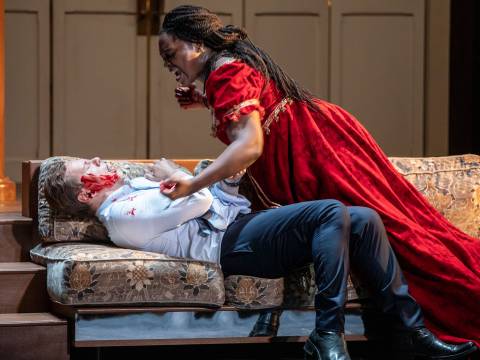