At Salzburg Festival, Cecilia Bartoli shines as Ariodante with her dazzling coloratura in a highly acclaimed new production by the German director Christoph Loy, who is known for his clever
psychological stagings. Loy turns Handel’s splendid baroque opera into an exciting and differentiated reflection on gender roles and introduces us to the ruthless world of intrigue at the Royal Court of Scotland – “one of the most intelligent opera works one has ever seen in the early repertoire” (ORF).
A high-class ensemble, first and foremost a brilliant Cecilia Bartoli in the trouser role of the knight Ariodante who effortlessly switches between cheerful and lamenting virtuoso singing – “a league of her own!” (Standard) – makes the production a true triumph. At her side perform audience favourite Rolando Villazón as Lurcano, French soprano Sandrine Piau as desperate love-seeking Dalinda and young American soprano Kathryn Lewek, praised by critics as a “true discovery” (Neue Zürcher
Zeitung). Gianluca Capuano at the podium of the Musiciens du Prince – Monaco “provides for elegance, richness of colour and a sensitive, stirring realisation of the ingenious score” (Kurier). 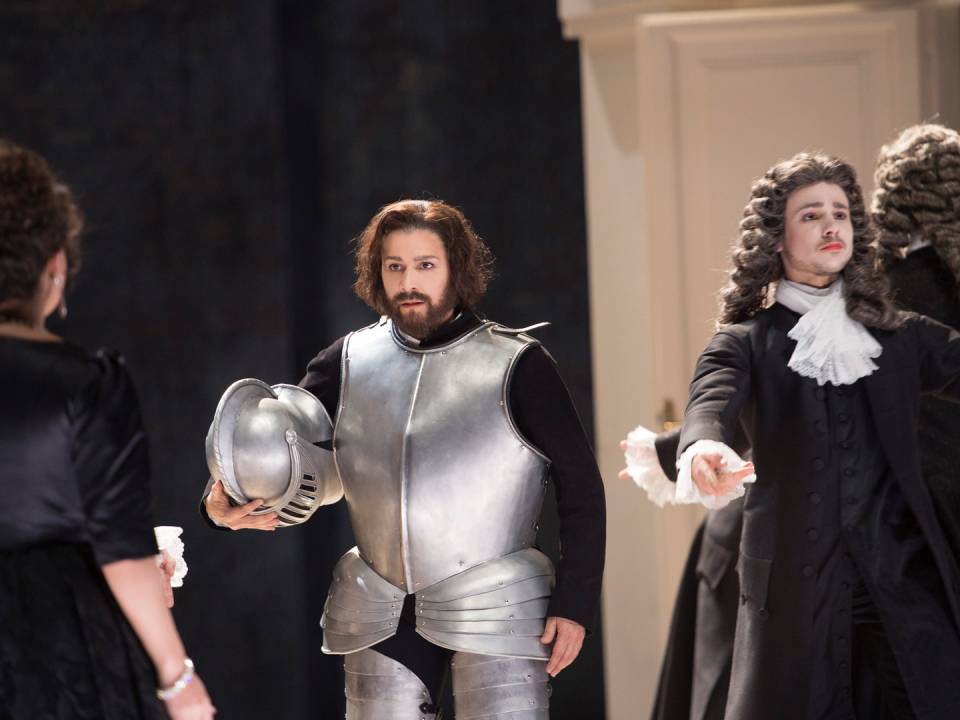 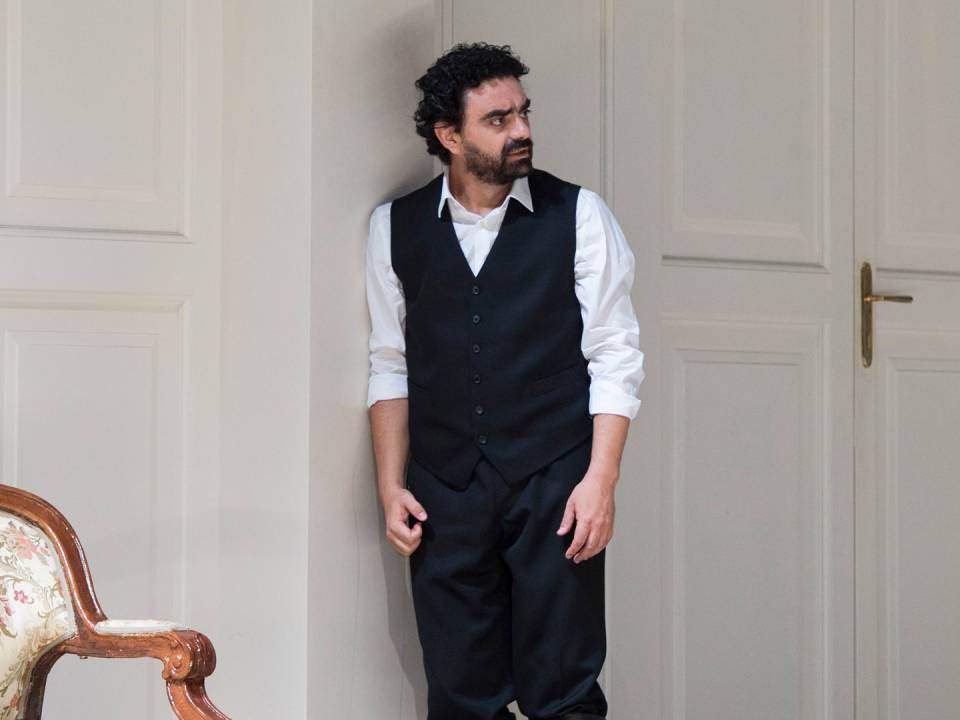 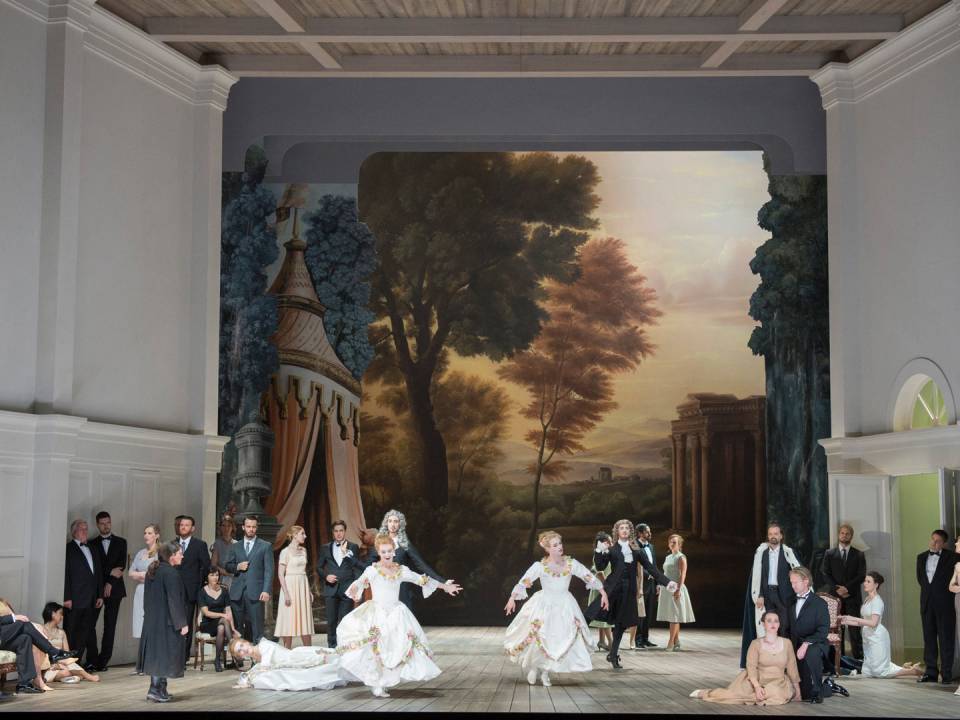 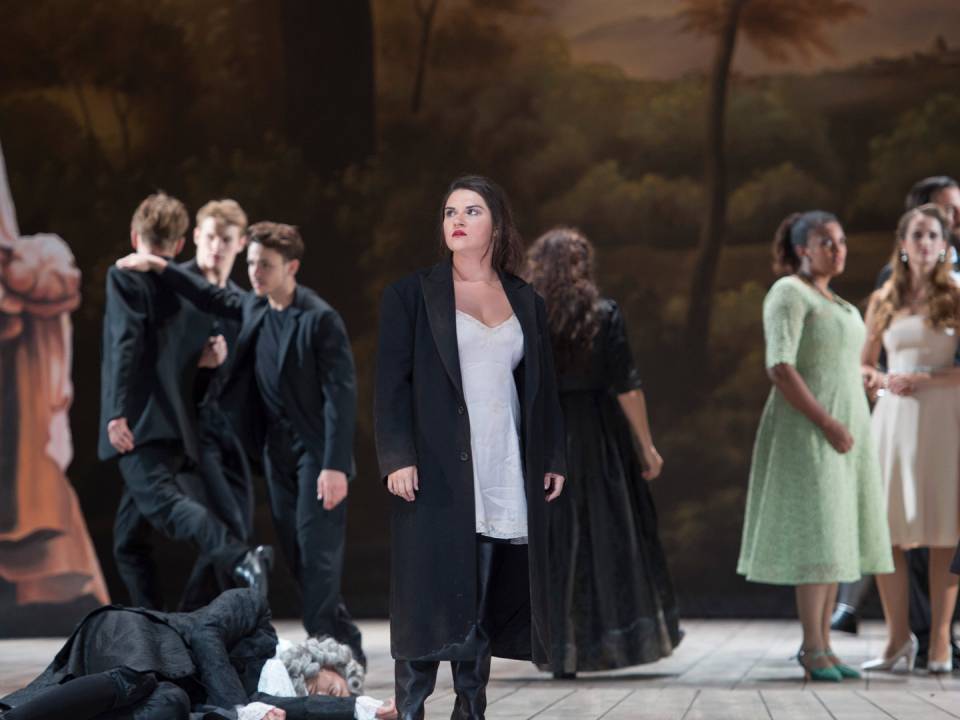 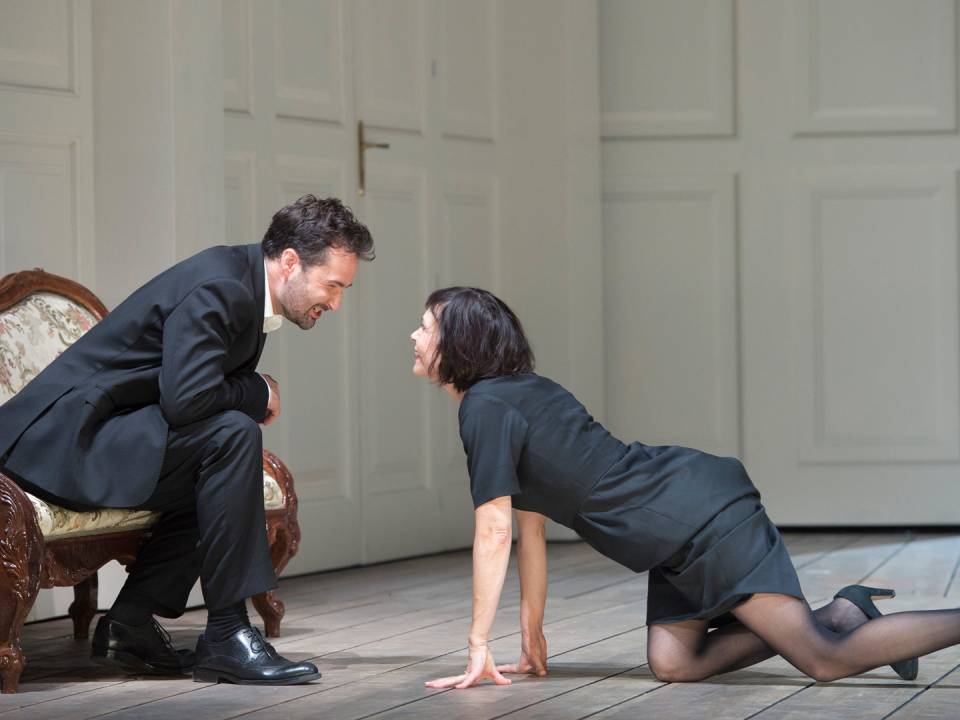 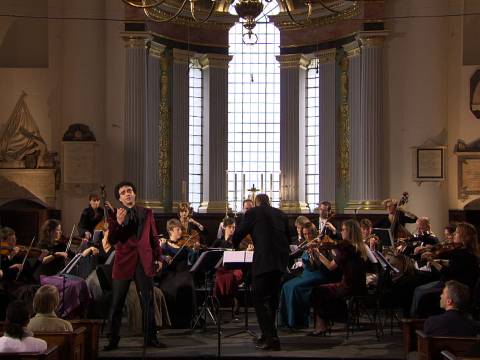