One of the most impressive debut albums of all time arrived late: Martha Argerich had just won the Concours de Genève and Busoni Competition as a 16-year-old when Deutsche Grammophon offered her a recording contract. A welcome boost to her career? Argerich turned it down. She wasn’t ready yet. Three years later in 1961, the time had come: with Chopin, Brahms, Ravel, Prokofiev, and Liszt, the passionate Argentine took the classical music world by storm.
Independent and spirited, self-critical and self-confident - from the very beginning, her personality and her concerts and recordings have exerted special fascination. In Argerich’s playing, musical passion and technical perfection go hand-in-hand. Her fellow pianists admire her, while concert organizers dread her stage fright and last-minute cancellations.
Argerich is born in 1941 in Buenos Aires; she owes her name to her Catalan ancestors. School is not important to her, the piano is the focus of her attention. She has lessons two to three times per week, and at the age of nine is already playing virtuoso works by Liszt. Her family moves to Vienna so she can have lessons with Friedrich Gulda. What Gulda criticized as a “dissolute lifestyle” continues to be central to her life: Argerich is a night owl, well known for recording sessions lasting into the early morning hours.
Argerich has withdrawn from exclusive solo performances, now favoring chamber music and appearances with orchestra. She finds fulfillment in making music with others. Her virtuosity is still there, along with her often frightening emotional power. Argerich embodies oneness with music like few of her colleagues. 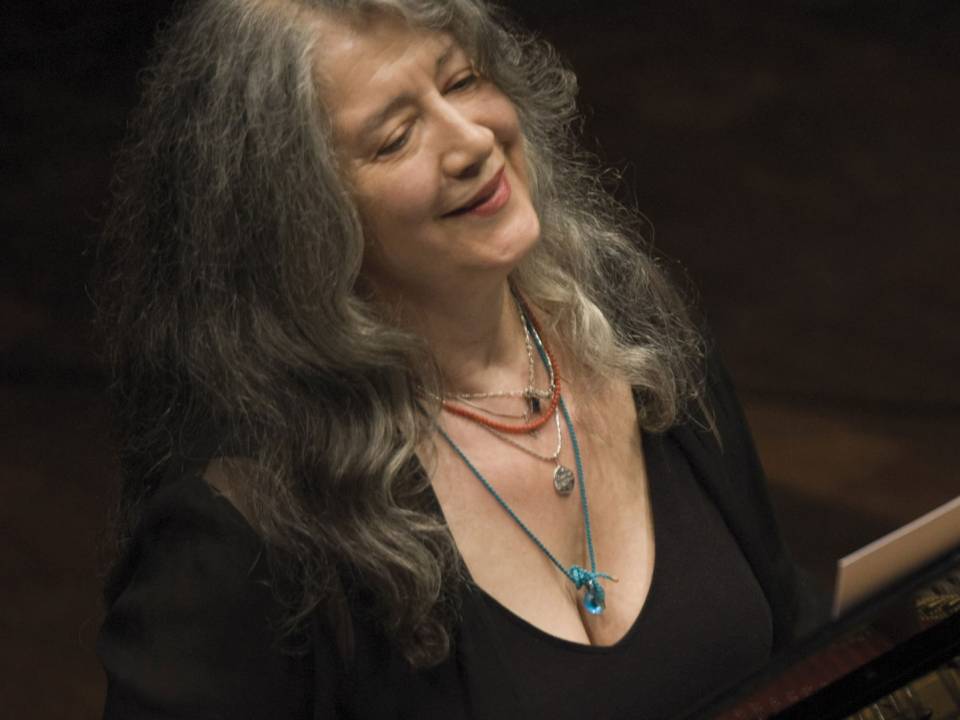 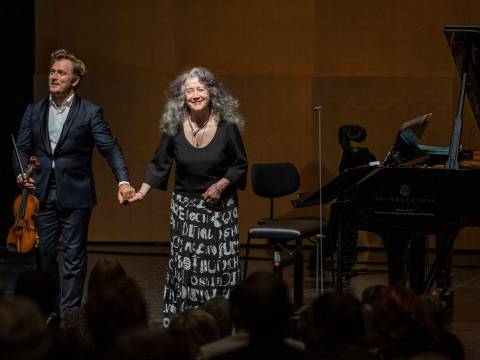