The "knight of the sad countenance" has for centuries been one of the most fascinating characters in world literature. His generosity, morality and also imagination have impressed and inspired a variety of artists. Don Quixote's tilting against windmills – which he imagines to be fearsome giants – has become emblematic of his identity.

On the opera stage, in the hands of French composer Jules Massenet, Don Quixote becomes a passionate figure. He sings Dulcinée a beautiful serenade and recovers jewellery stolen from her by dangerous thieves, but even so she turns down his proposal of marriage. In Massenet's opera – based on Jacques Le Lorrain's play – the woman Don Quixote adores becomes a real figure in the drama, a departure from the original novel by Miguel de Cervantes. Massenet was very taken with the idea: "She brought the element of female beauty into our piece, and our Don Quichotte acquired great poetic charm as a result, dying as he does here because of true love for the fair Dulcinea, who richly merited such adoration."

The knight's love thus becomes the decisive motor of his actions in the opera. He risks his life for it, Dulcinée having promised him her love if he manages to get her stolen jewellery back from the bandits. At first they plan to kill him but are so moved by his farewell prayer that they let him go and hand over the jewellery.

The interplay of fantasy and reality is rendered with great sensitivity in Massenet's score. The dramatic situations are each given their own evocative musical style. Spanish village life is illustrated with castanets and marked rhythms. Dulcinée's admirers sing of her beauty in madrigal style, while shimmering orchestral colour accompanies Don Quichotte's declaration of love.

The stage director Mariame Clément, born in Paris, has made a name for herself in recent years with productions at the Theater an der Wien, the Opéra national du Rhin in Strasbourg, Opéra national de Paris, Oper Graz, the Royal Opera House Covent Garden and at Glyndebourne Festival. 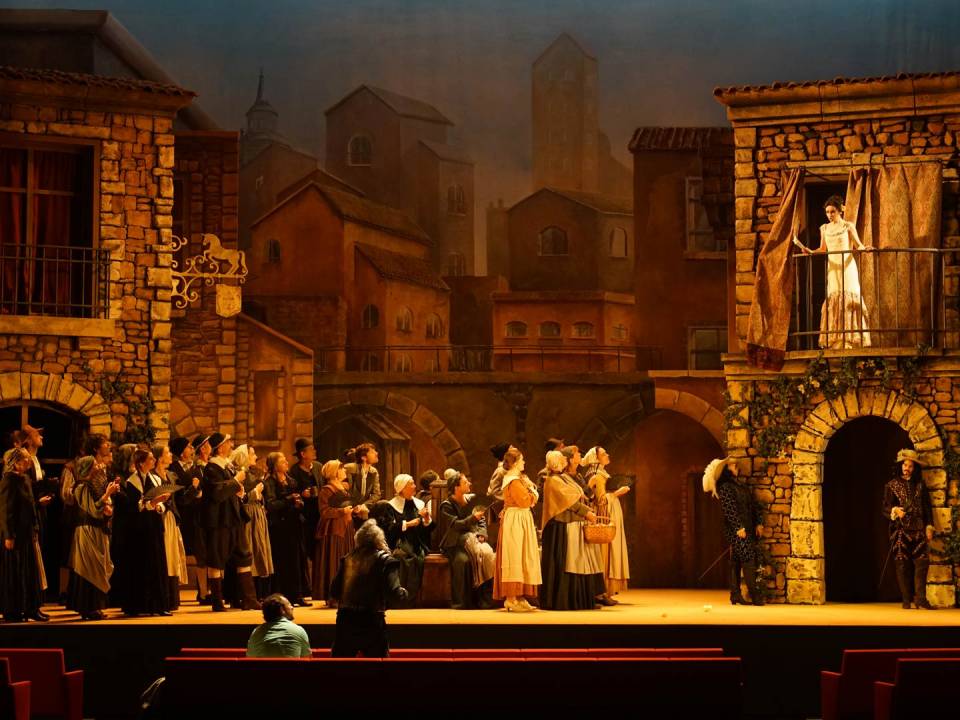 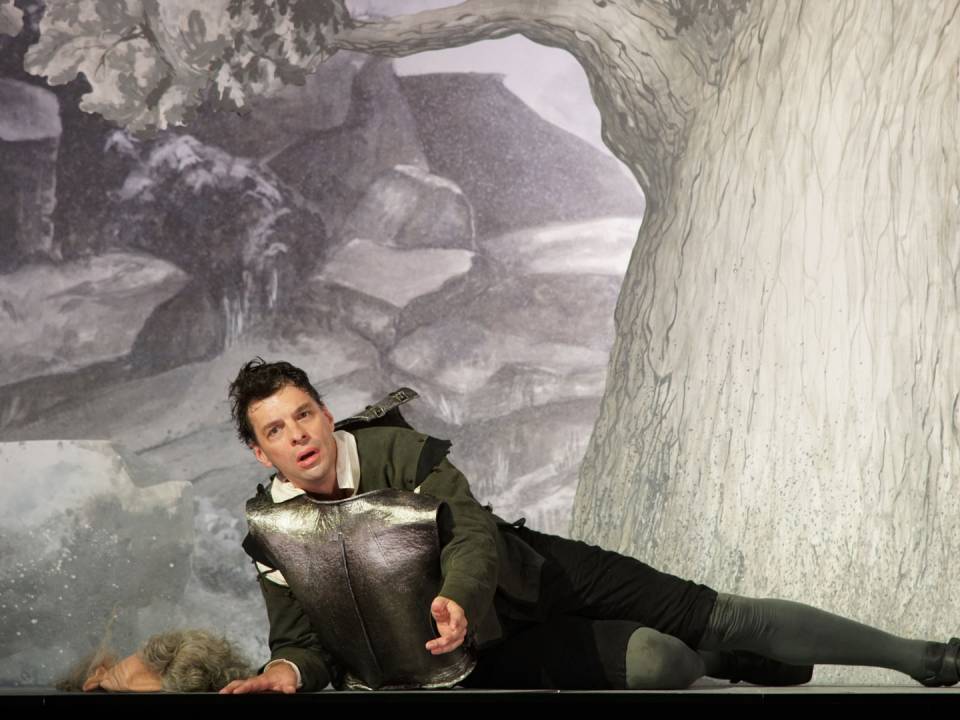 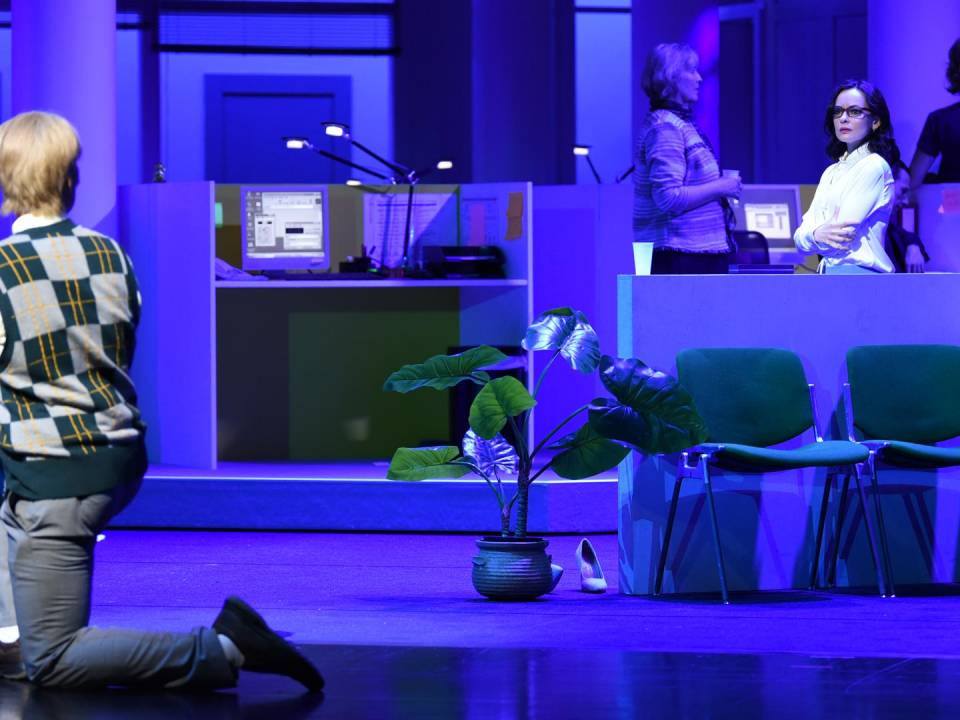 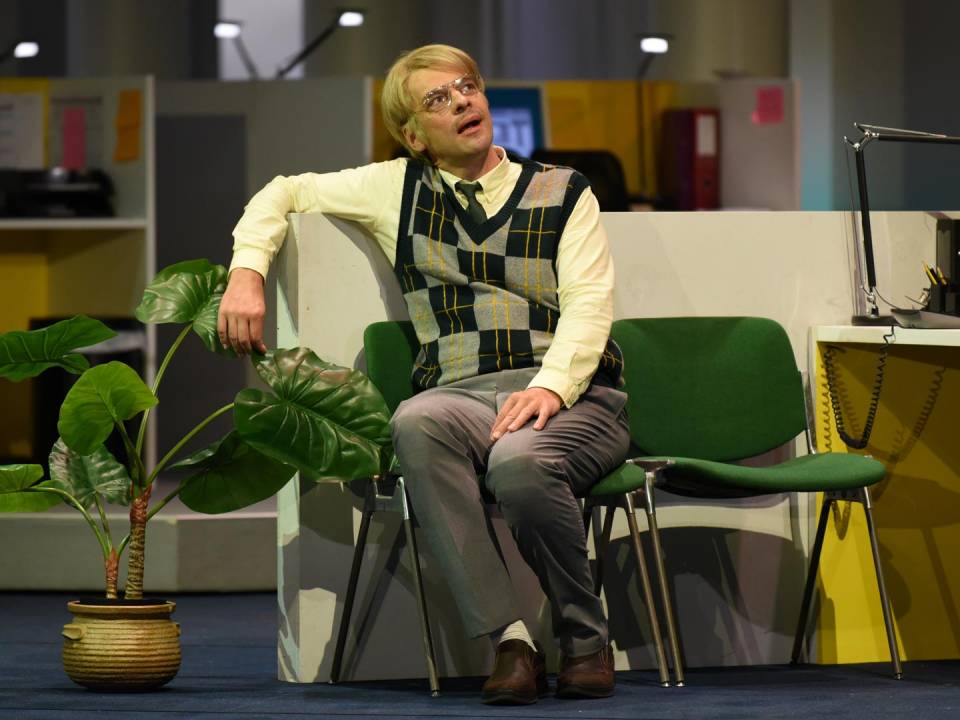 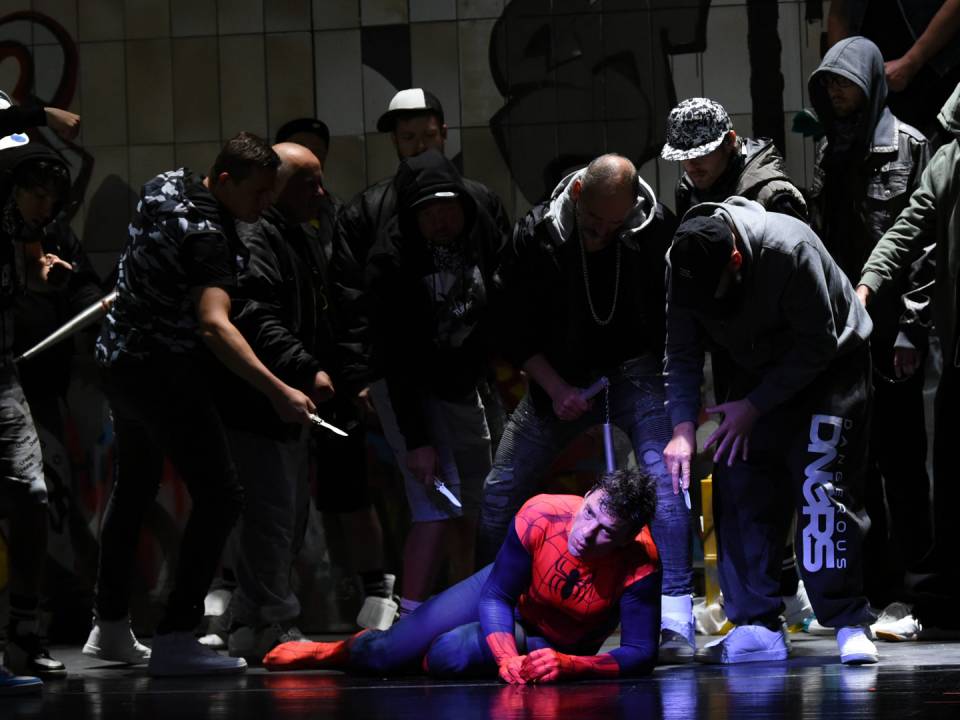 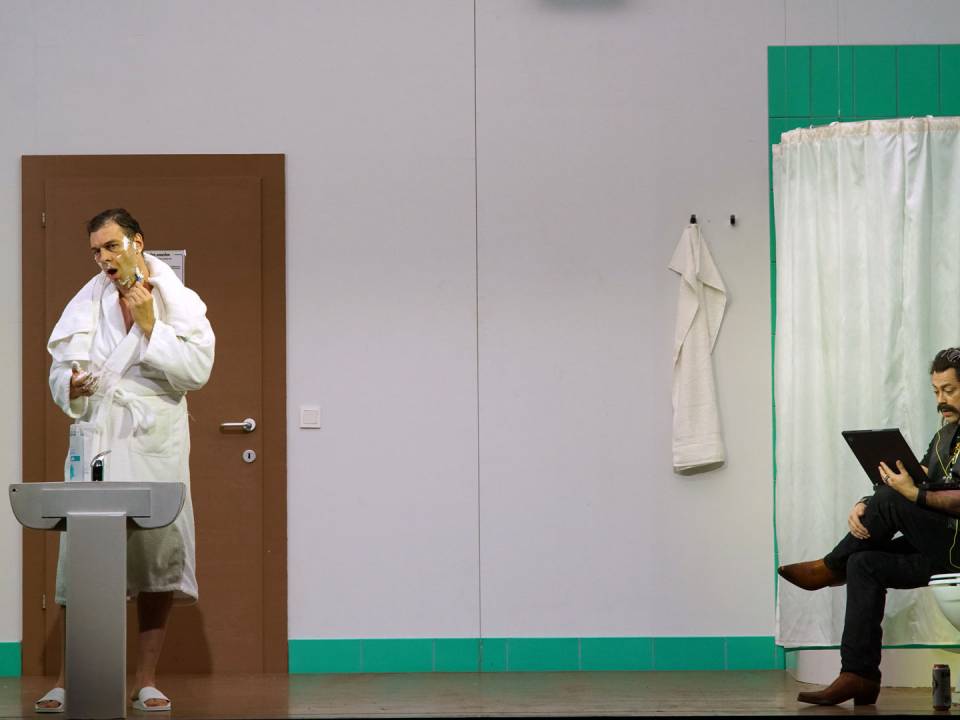 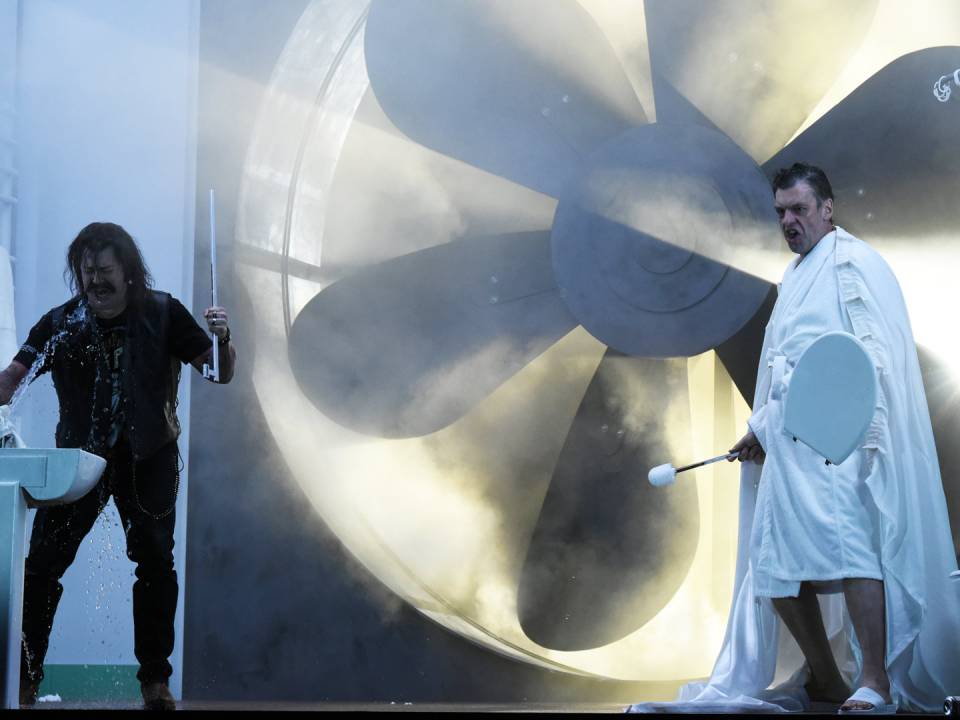 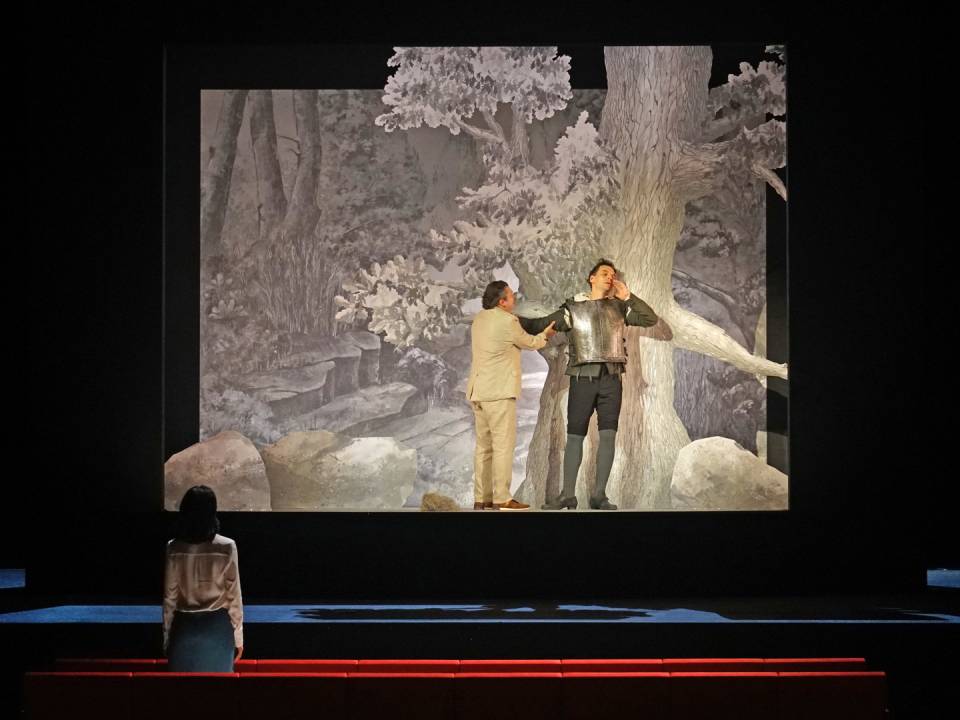 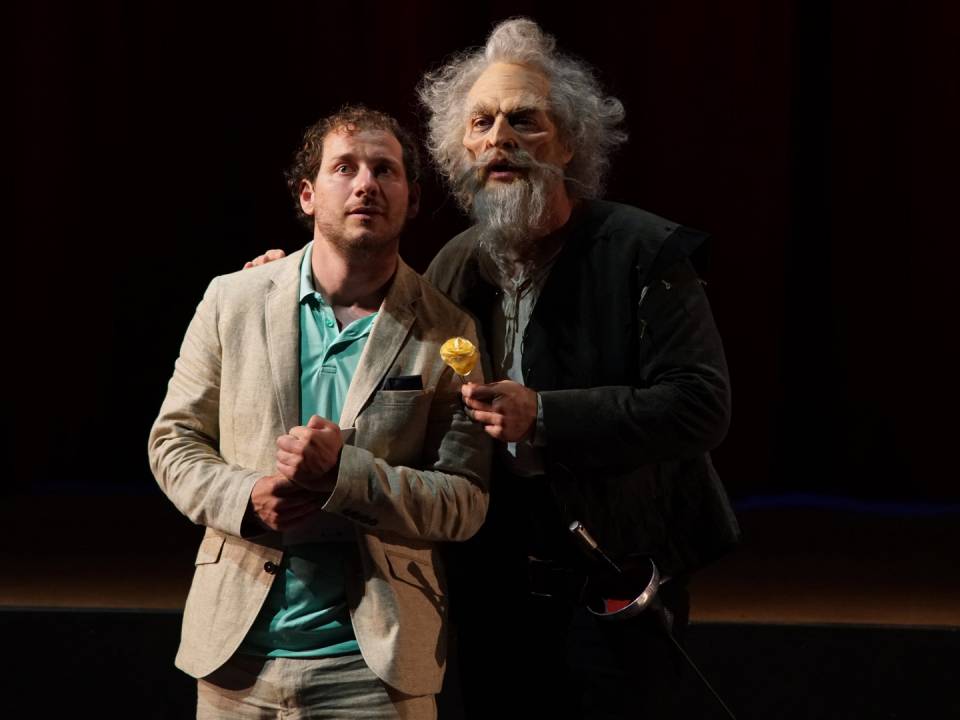 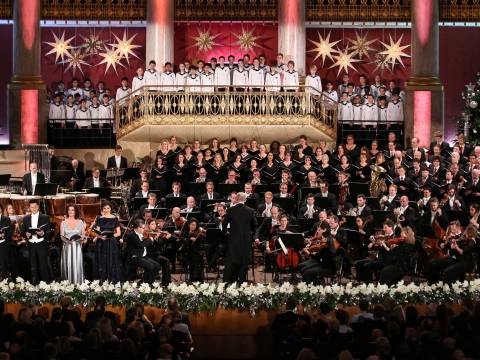