When he wrote The Marriage of Figaro, Mozart created an unforgettable work about love and desire, about the primal force of uncontrollable passion. Director Sven-Eric Bechtolf presents this storm of emotions to the Salzburg Festival in the very model of an English stately home of the 1920s, inspired no doubt by the setting and furnishings of the fictional Downton Abbey. In a parallel staging worthy of the cinema, the nobility and their servants live side by side in a world of their own, ensuring fastpaced
action derived precisely from the libretto, the game of love that never fails to entertain.
The young conductor Dan Ettinger is fascinating for the great musical sensibility with which he directs an attractive young cast that is not only altogether convincing vocally but absolutely ready to grace the screen. And it is those very singers – “the sweet-voiced, appealing soprano Martina Janková”, “the alluring soprano Anett Fritsch” and “the charismatic bass-baritone Luca Pisaroni” (New York Times) – who capture our hearts. It all sounds so full of life and so finely judged as it is being played out on stage. At the end, Luca Pisaroni’s vocally impressive Count approaches his melancholy Countess (Anett Fritsch) with a glass of champagne and a plea for pardon. “The waves of applause
have already begun, for Bechtolf extends Da Ponte’s ‘corriam tutti a festeggiar’ almost as an invitation to the audience, which ndeed joins in the festivities with gusto.” (Die Presse)
The concluding work of the Da Ponte trilogy succeeds as a great evening of opera in the hands of Sven-Eric Bechtolf with the Vienna Philharmonic. Simply marvellous Mozart music from Mozart’s birthplace. 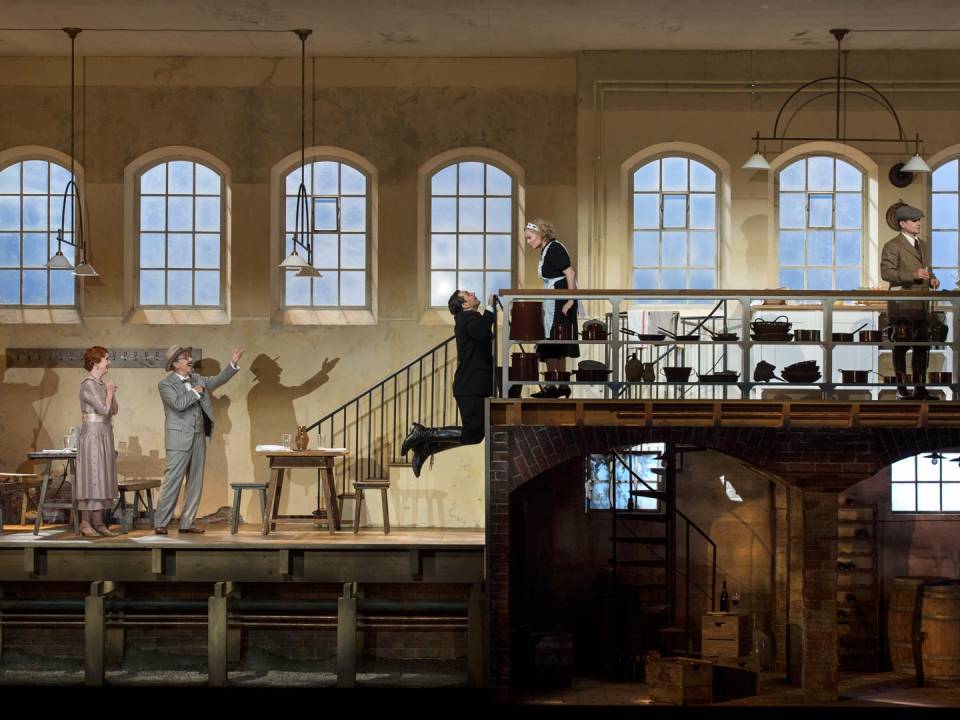 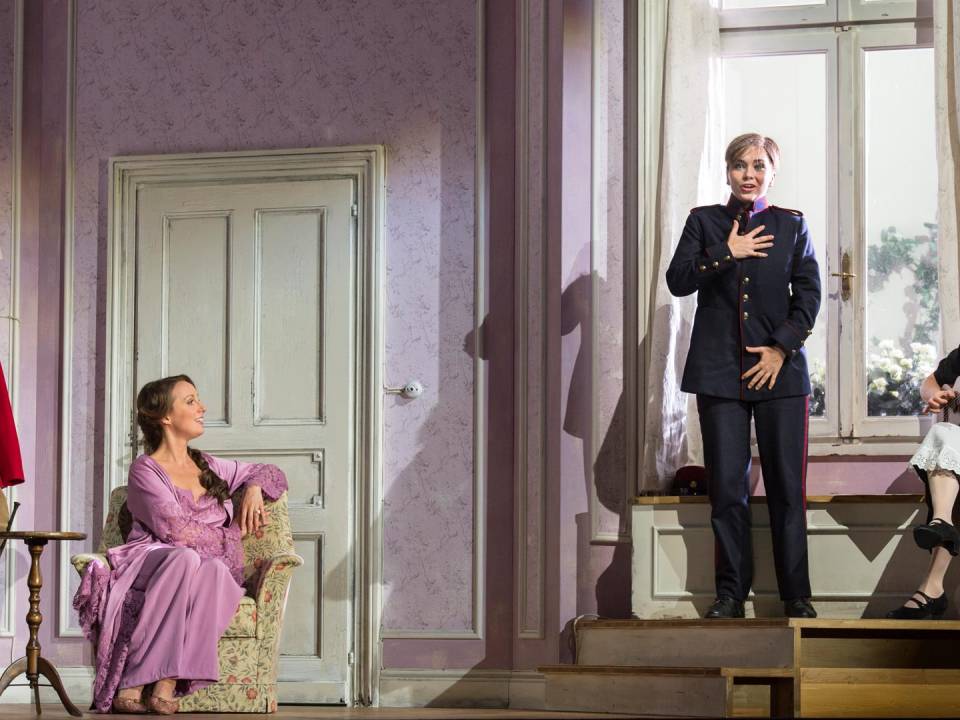 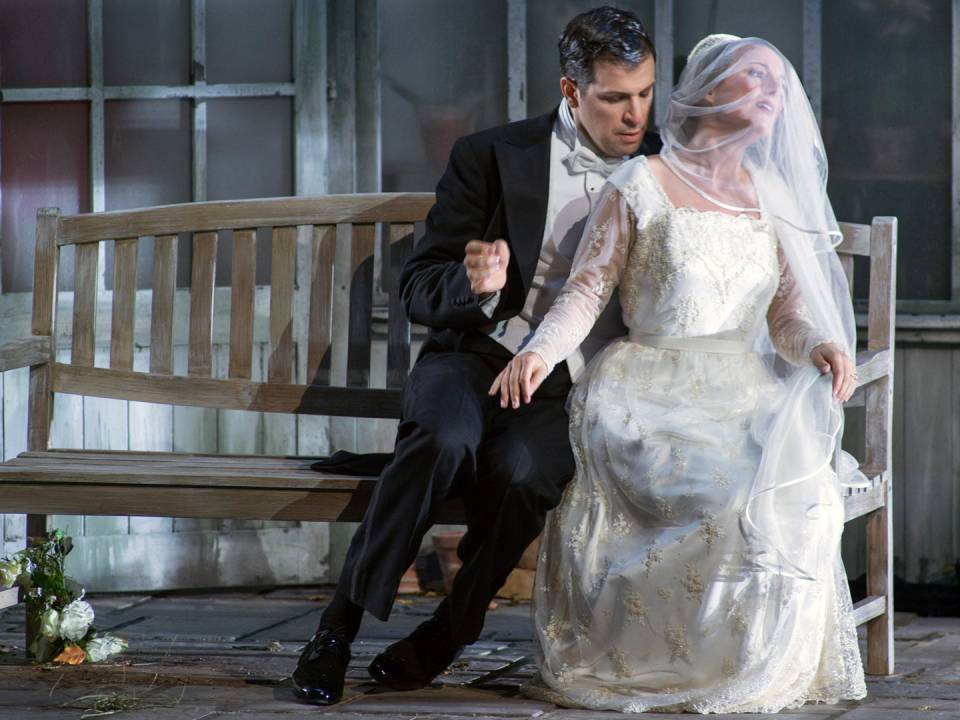 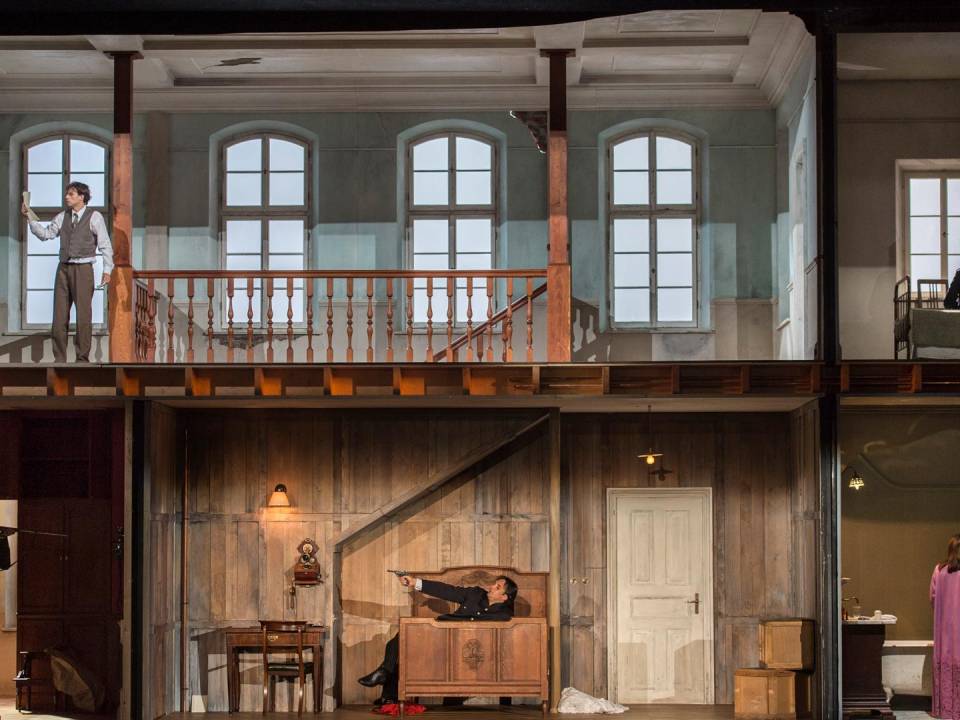 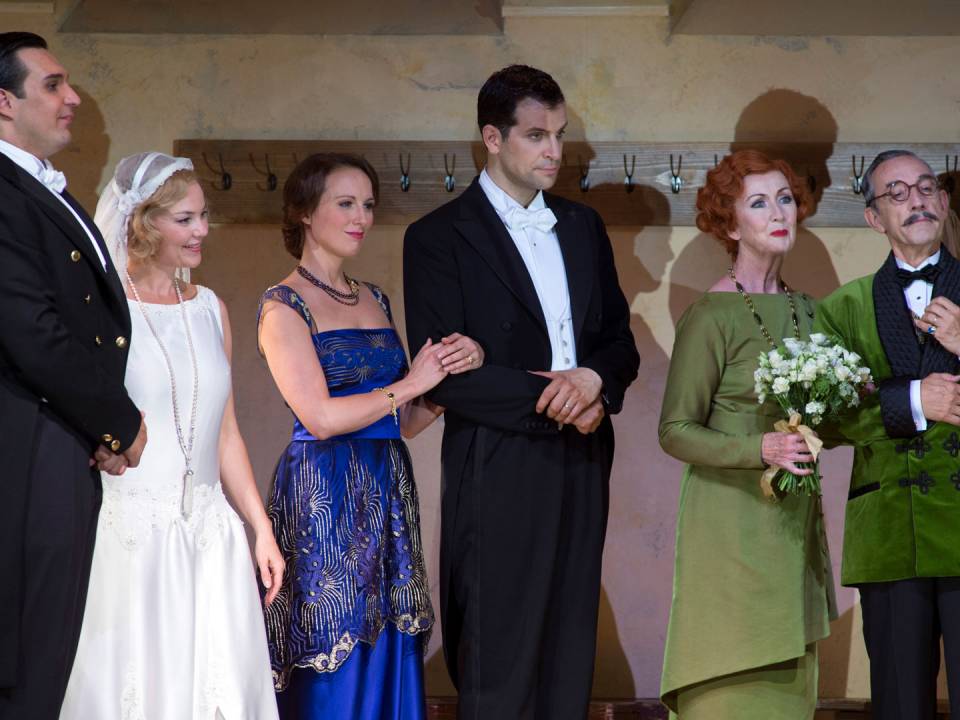 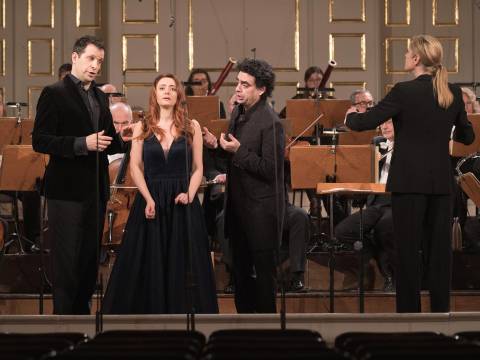 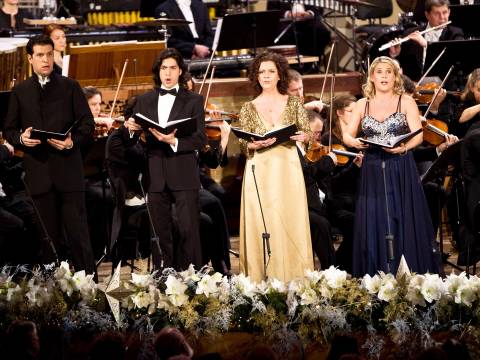