Teodor Currentzis and his Russian ensemble musicAeterna give their long awaited Salzburg Festival debut at the Felsenreitschule with an exhilarating interpretation of Wolfgang Amadeus Mozart’s Requiem. The Greek-Russian star conductor, “visually the rock star amongst all conductors” (Kleine Zeitung), is for many today’s most exciting Mozart conductor, a reputation gained through his revolutionary Da Ponte Cycle, recorded at his home base, the Perm Opera House. Mozart’s final composition with its famous “Dies irae” and “Lacrimosa” movements is one of his most famous and noble works. Despite the complexity of its origins – its composition on Mozart’s deathbed and its completion after his death by his pupil Franz Xaver Süssmayr – the Requiem is doubtless a milestone of sacred music. Divergent from Süssmayr’s version, which is standard in the concert repertoire, Currentzis includes Mozart’s short “Amen” fragment at the end of the “Lacrimosa”, as most probably intended by the composer himself. 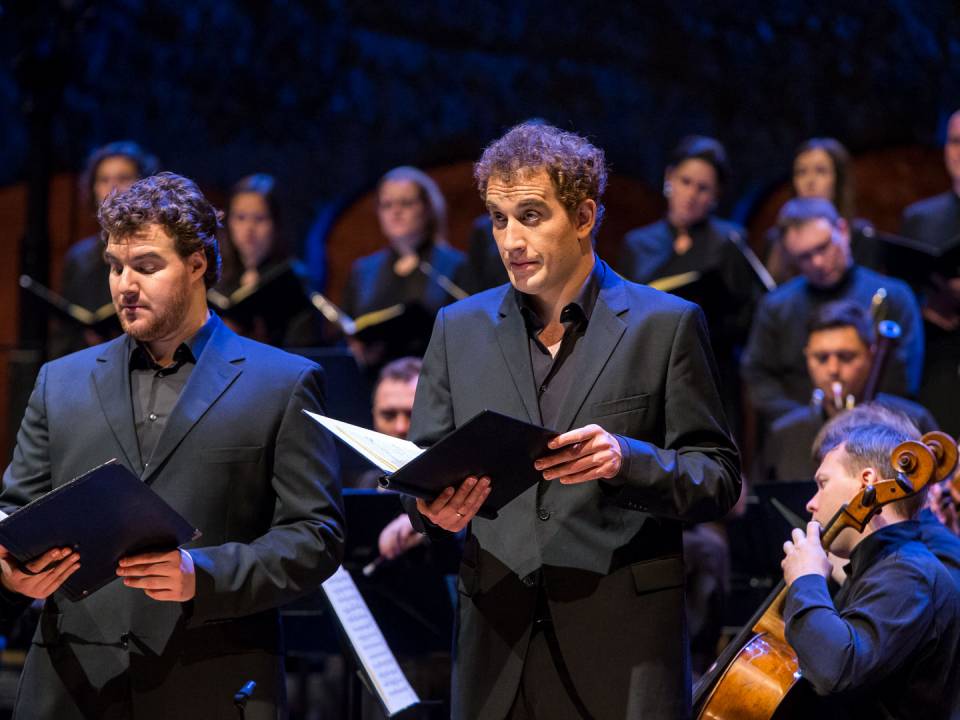 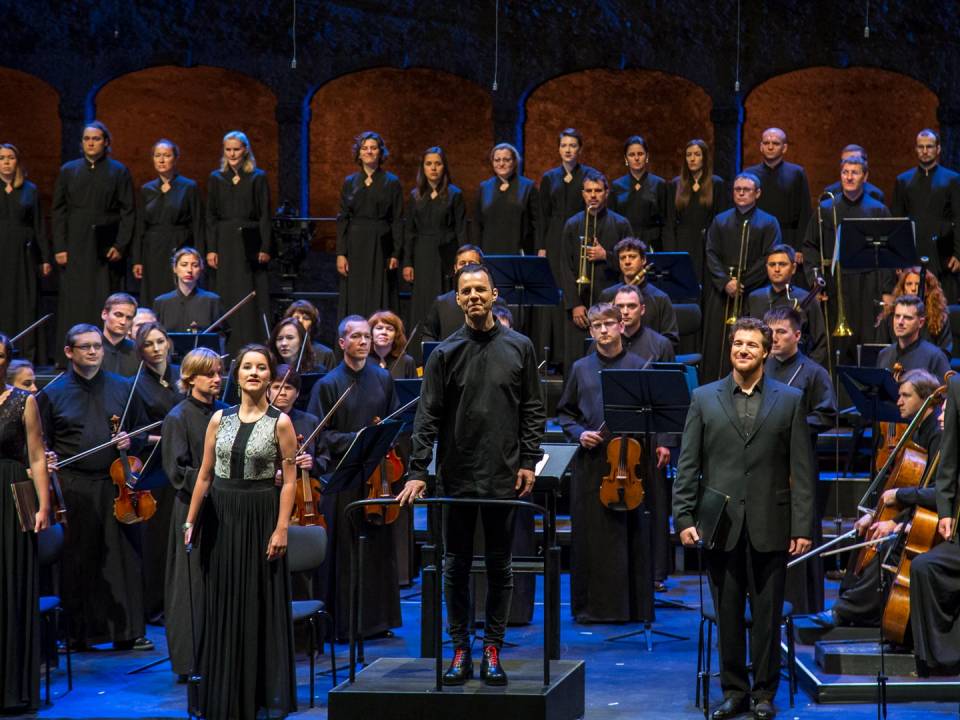 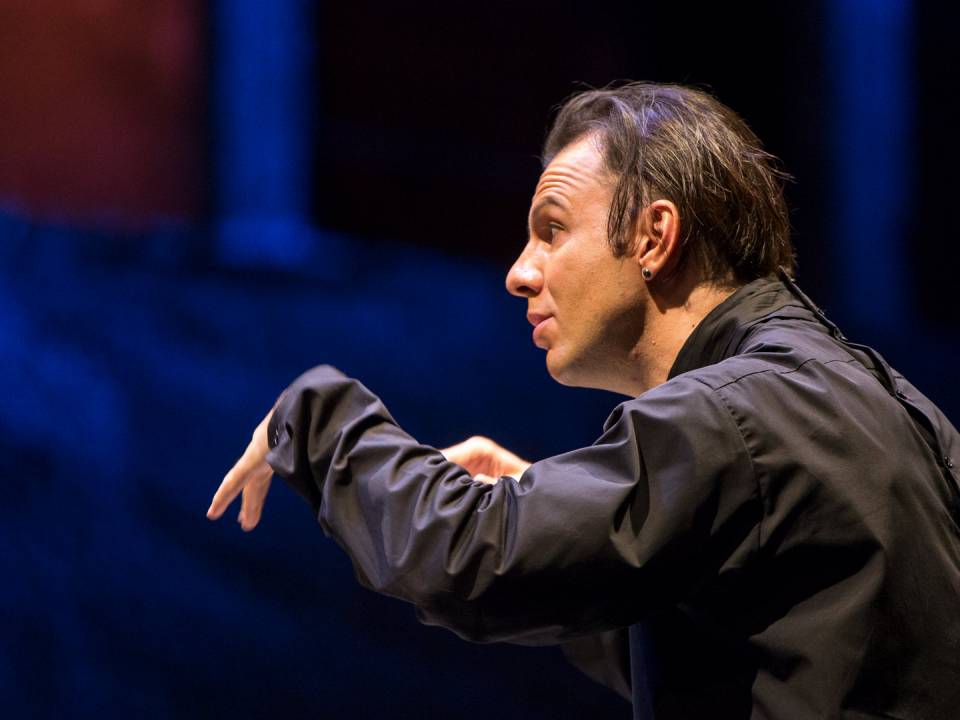 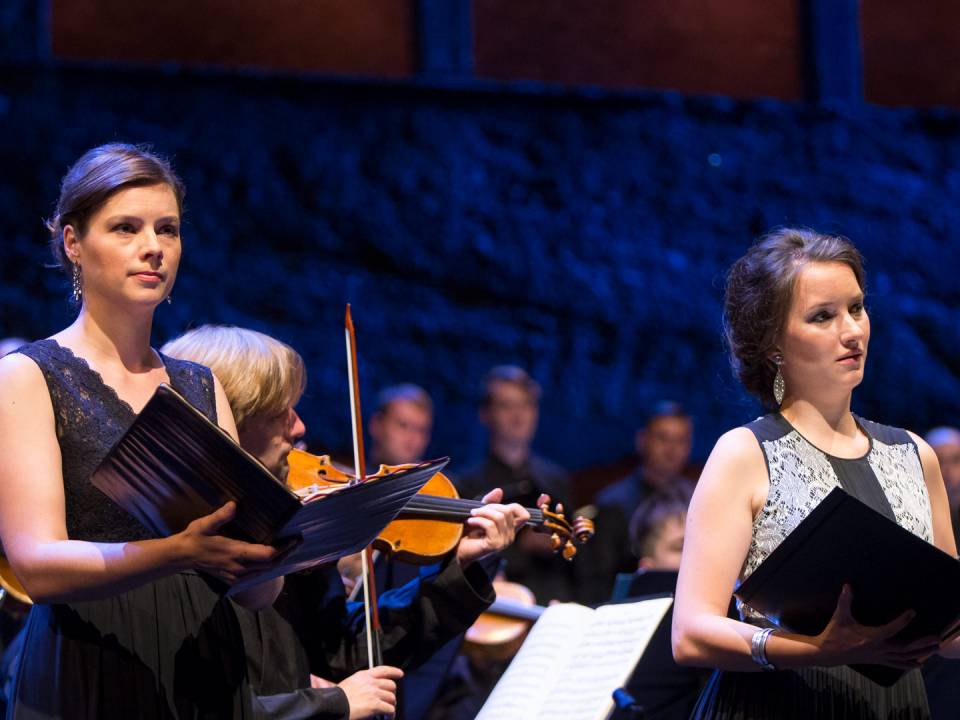 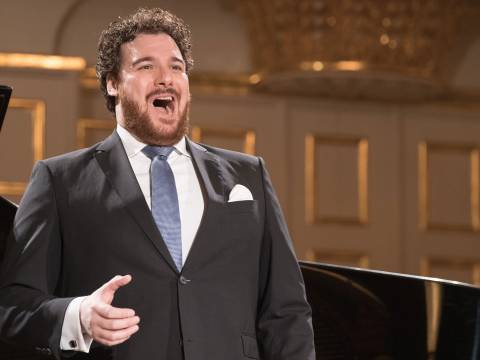 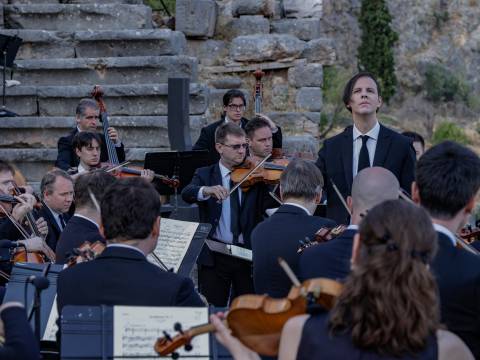 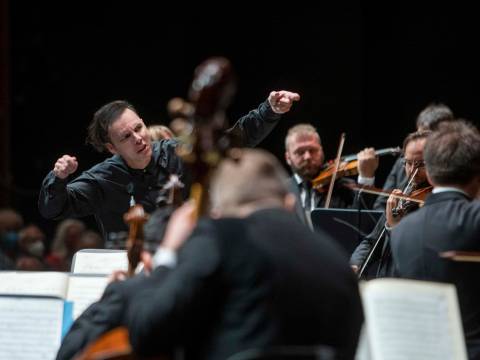 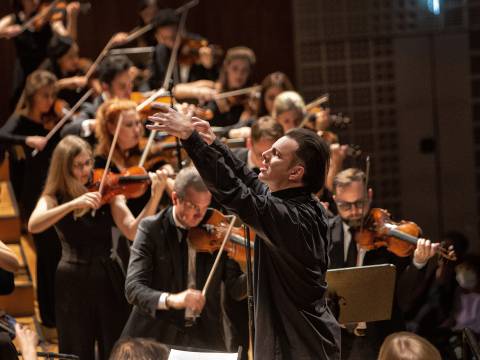