Andrés Orozco-Estrada, born in Colombia and trained in Vienna, is one of the most sought after conductors of his generation. In September 2014, he took up the positions of Music Director of the Houston Symphony and Chief Conductor of the Frankfurt Radio Symphony Orchestra. From the 2015/16 season, he also became the Principal Guest Conductor of the London Philharmonic Orchestra. Andrés Orozco-Estrada began his musical studies on the violin and had his first conducting lessons at the age of 15. In 1997, he moved to Vienna where he joined the conducting class of Uroš Lajovic, pupil of the legendary Hans Swarowsky, at the renowned Vienna Music Academy, completing his degree with distinction by conducting the Vienna Radio Symphony Orchestra at the Vienna Musikverein.


The Subscription Concerts: When Otto Nicolai left Vienna permanently in 1847, the young enterprise of the Vienna Philharmonic almost collapsed, having lost in one person not only its artistic but also its administrative leader. Twelve years of stagnation followed before a new innovation brought about the long-awaited change of fortune. On January 15, 1860, the first of four subscription concerts took place in the Kärntnertortheater under the baton of then opera director Carl Eckert, and since that time, the "Philharmonic Concerts" have been staged without interruption. The only significant change in all those years was to switch from having one conductor for a complete season of subscription concerts to the present system of having various guest conductors within a season. 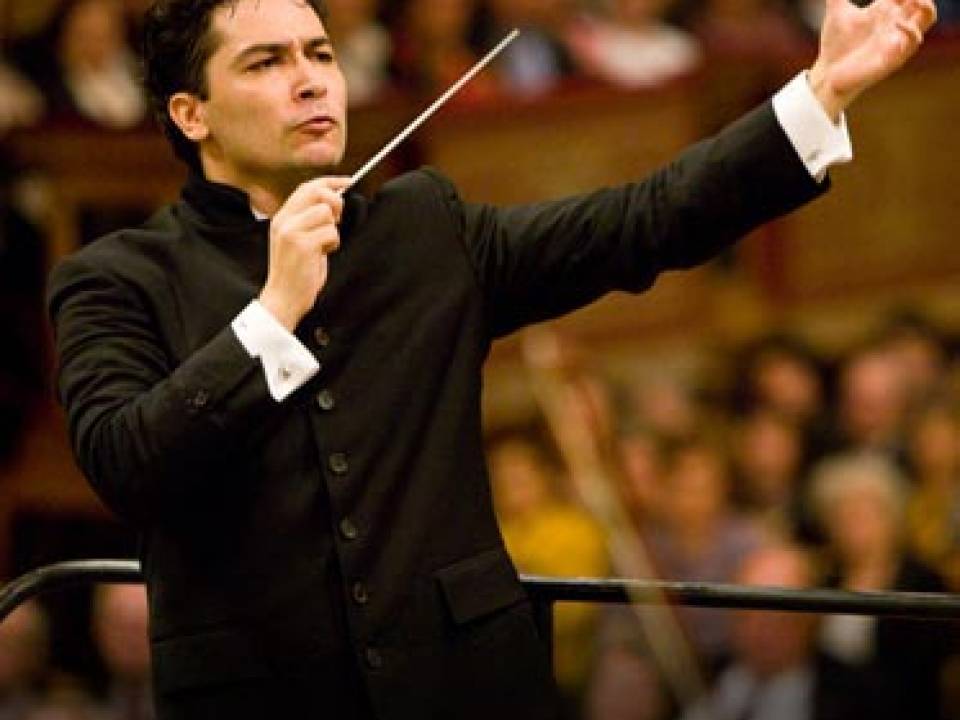 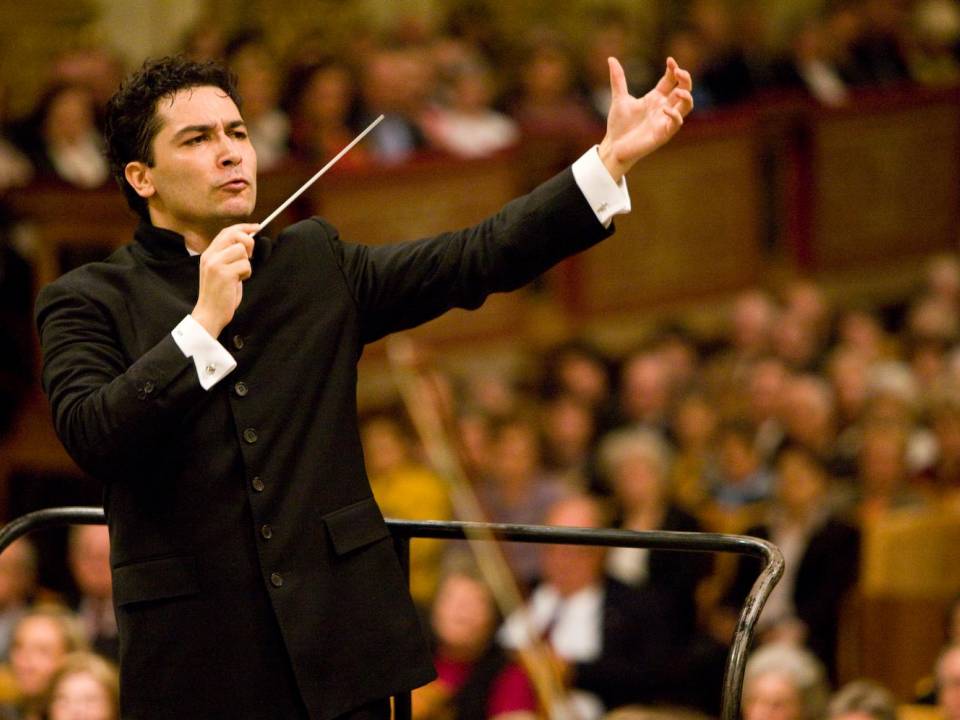 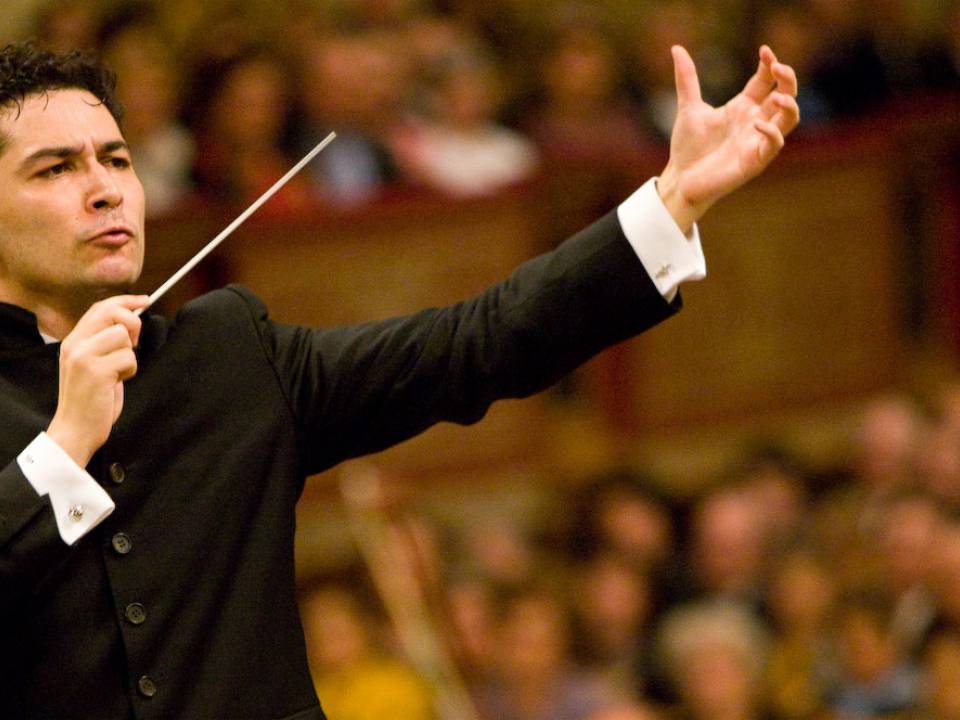 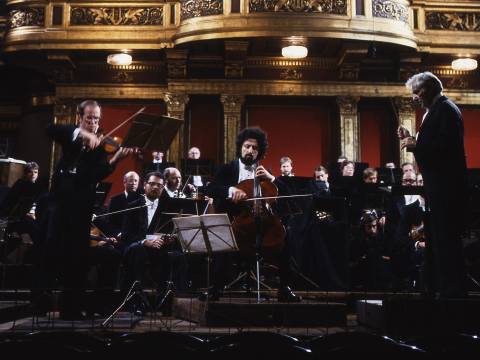 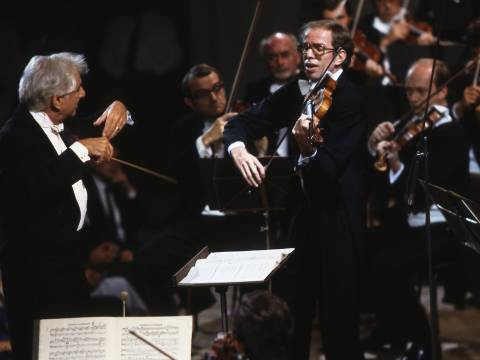 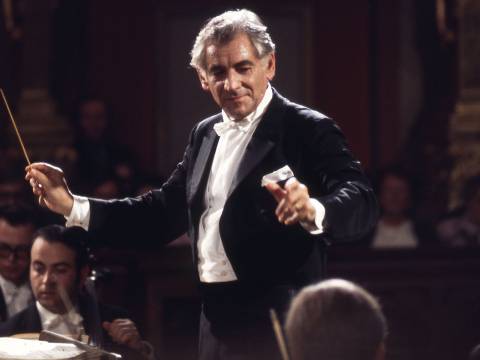 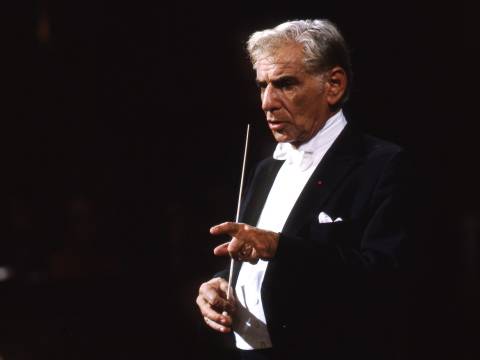