Edita Gruberová, prima donna assoluta of the bel canto community, is the most famous bel canto soprano in the world today. The film accompanies the soprano for a year and a half and narrates in flashbacks the most important stages of her long stage career, from her native Bratislava to Vienna, Munich and Zurich.

Edita Gruberová turned the bel canto style - as exemplified primarily by the early 19th-century operas of Bellini and Donizetti - into her own, unmistakable specialty. In addition to rehearsal excerpts from "Lucrezia Borgia," the film shows Gruberova in the title role of "Norma" and as Elisabetta in "Roberto Devereux". Archival recordings allow us to admire her in "Rigoletto" with Luciano Pavarotti, the legendary "Ariadne auf Naxos" under Karl Böhm, and Jean-Pierre Ponnelle's film adaptation of "Così fan tutte" under Nikolaus Harnoncourt. Interviews with important fellow artists and companions such as Harnoncourt, Brigitte Fassbaender and Elina Garanca round off this mesmerizing portrait. 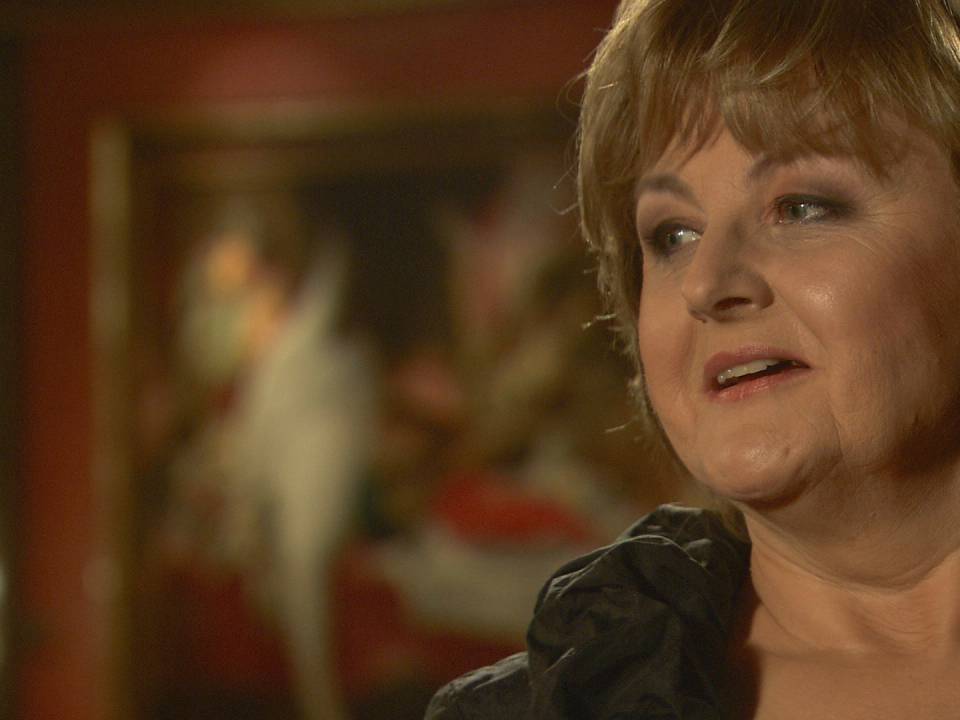 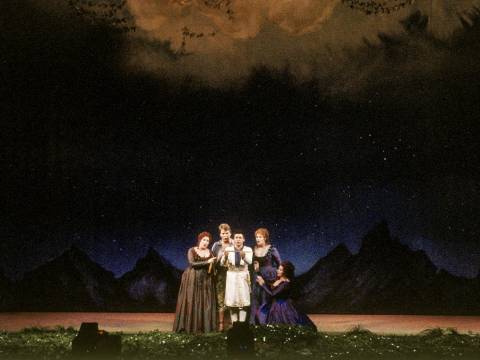 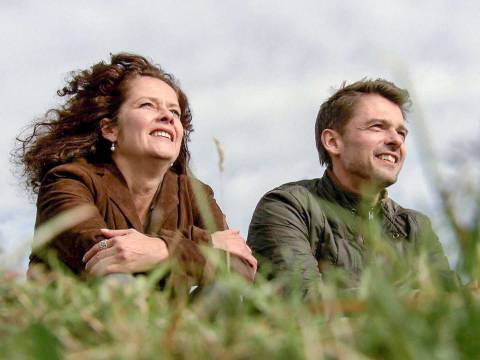 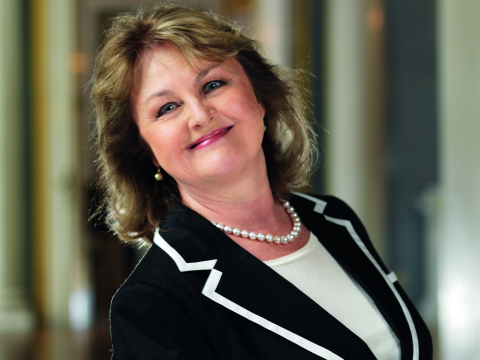 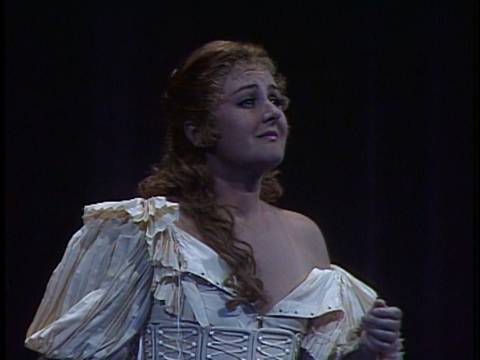