Singers who write novels? Rolando Villazón isn’t keen on reading a book by one of his colleagues, he says. An avid bookworm who devours a minimum of one book a week, Villazón nevertheless joined the ranks of the authors in 2013 with his literary debut, published under the title Malabares.
However, enough is never enough for the singer: nearly anyone else would have plenty on their shoulders being “only” one of the most successful tenors of his era. But not Villazón, born in Mexico in 1972, who also excels in his “free time” as an opera director, television moderator, illustrator, and dedicated clown.
When he wins not only first prize at Plácido Domingo’s Operalia Competition in 1999, but also the Zarzuela and audience prize, this opens the doors for his international career. And since his debut at the Salzburg Festival in 2005, his celebrity has extended far beyond the confines of opera, after the Festival’s production of Traviata features Netrebko-Villazón, opera’s dream couple, for the very first time.
Soon afterward the hype surrounding the singer takes its toll: Villazón begins experiencing health problems, has to undergo surgery, and even slips into burnout. But clowns are known for bouncing back, and talented singer-performers even more so: Villazón returns triumphantly to the opera stage time and again.
© Ulla Pilz, ORF - Radio Österreich 1 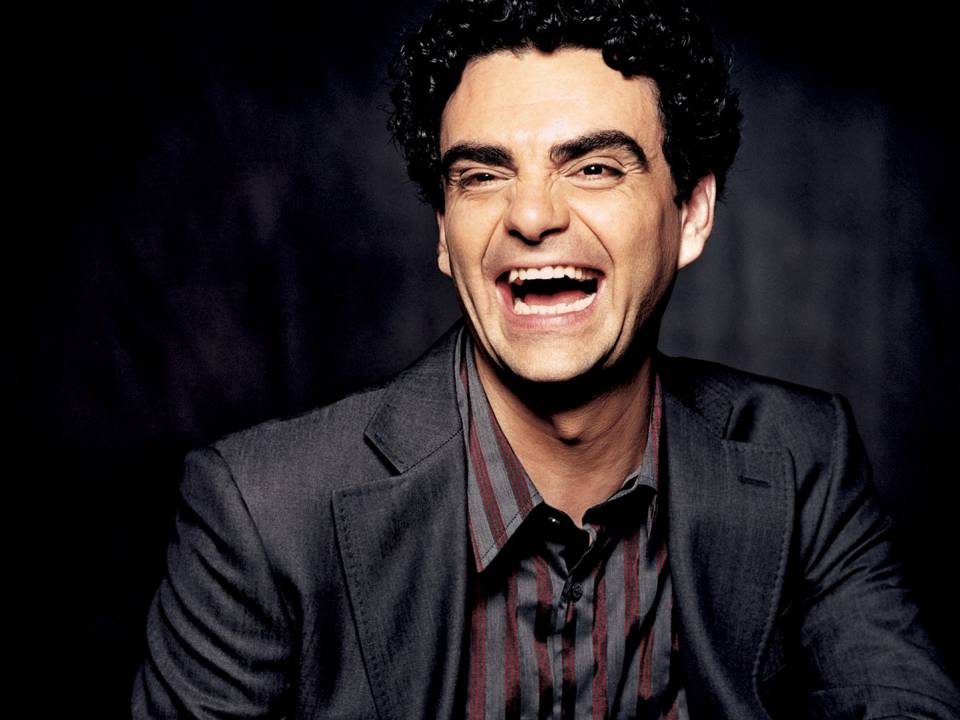