Her “voice and acting are utterly overwhelming” wrote the FAZ, and “she is regarded as the Salome of our time”, proclaimed the Badische Zeitung in their glowing reviews of Angela Denoke’s performance in Baden-Baden as the enigmatic young woman with a morbid interest in a captured prophet. The enormously demanding part has become Denoke’s signature role since her debut as Salome at the Bayerische Staatsoper, a role she has since celebrated triumphs with in London, Paris and other major venues. Angela Denoke is embedded in a high-profile cast that also stars Alan Held as the prophet who nearly yields to temptation; Kim Begley as the sensually uncontrollable Herodes; and Doris
Soffel as the haughty, unapproachable Herodias. Sharing the performance’s success is conductor Stefan Soltesz at the head of the Deutsches Symphonie-Orchester Berlin. “There is no better way to interpret Strauss’ decadently splendid sounds”, asserted the Badische Zeitung. Director Nikolaus Lehnhoff was vigorously applauded for his staging of this early Strauss work which caused a scandal when premiered in 1905 and was even banned from the stages of London, Vienna and New York. Amidst a monumental, almost expressionistic set dominated by the panther-like Salome, Lehnhoff depicts the inner tragedy of this young woman, who is both strong and weak, victim and perpetrator. Salome attempts to free herself from this dual conflict by manipulating her stepfather Herodes, which culminates in the “Dance of the Seven Veils.” In the opera’s most famous and beloved number, Nikolaus Lehnhoff has Salome dancing provocatively, both baring and covering herself suggestively with the cloak of Herodes’ rival. 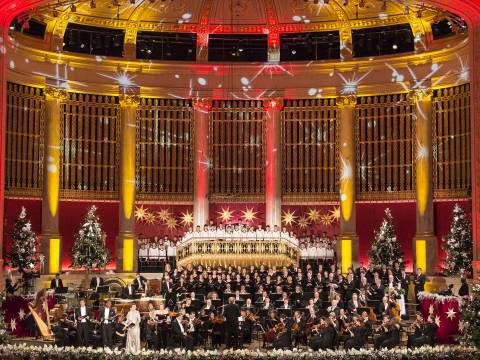 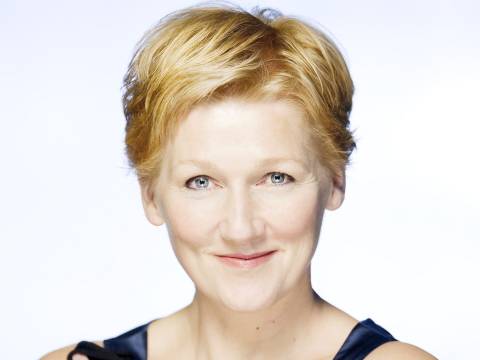 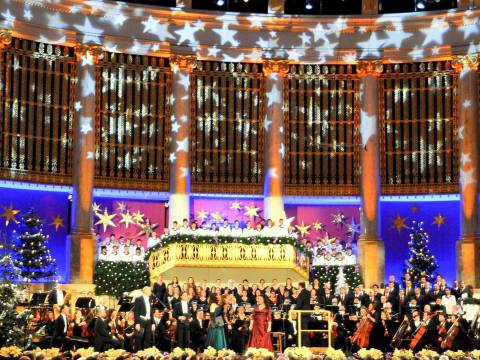