For this concert of the World Orchestra for Peace at the Abu Dhabi Festival, conductor Valery Gergiev, head of St. Petersburg’s Mariinsky Theater and principal conductor of the London Symphony Orchestra, has put together a program that includes major works by two of his favorite composers, Prokofiev and Tchaikovsky. While he emphasizes the lightness and vitality of Prokofiev’s “Classical” Symphony, Gergiev pours his entire soul into Tchaikovsky’s grand, exultant Fifth Symphony. He once again succeeds in lending a unique quality and atmosphere to these major works of the Russian repertory. The New York Times once wrote that under Gergiev they are “infused with a direct emotional appeal”.
With the World Orchestra for Peace, Gergiev has at his command an orchestra that is truly remarkable from every point of view. The World Orchestra for Peace is not only put together of the best musicians from the best orchestras of the world; the orchestra, which was established by the eminent conductor Sir Georg Solti in 1995, also pursues a very special goal: to “reaffirm the unique strength of music as an
ambassador for peace”. The concerts given by this ensemble, whose musicians are all actively engaged in their respective orchestras, are rare but exquisite and highly appreciated events. Such an event is the present concert, recorded at the Grand Emirates Palace during the Abu Dhabi Festival. The Festival is regarded as the United Arab Emirates’ largest and most prestigious classical arts event, whose goal it is to bring together the greatest musicians, performers and artists from East and West. 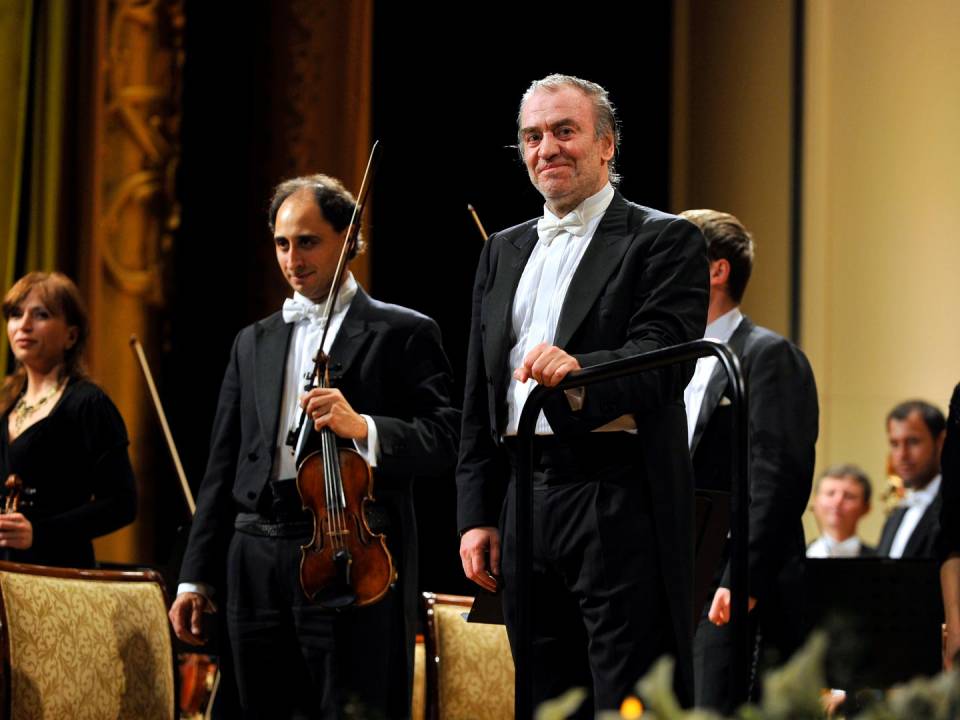 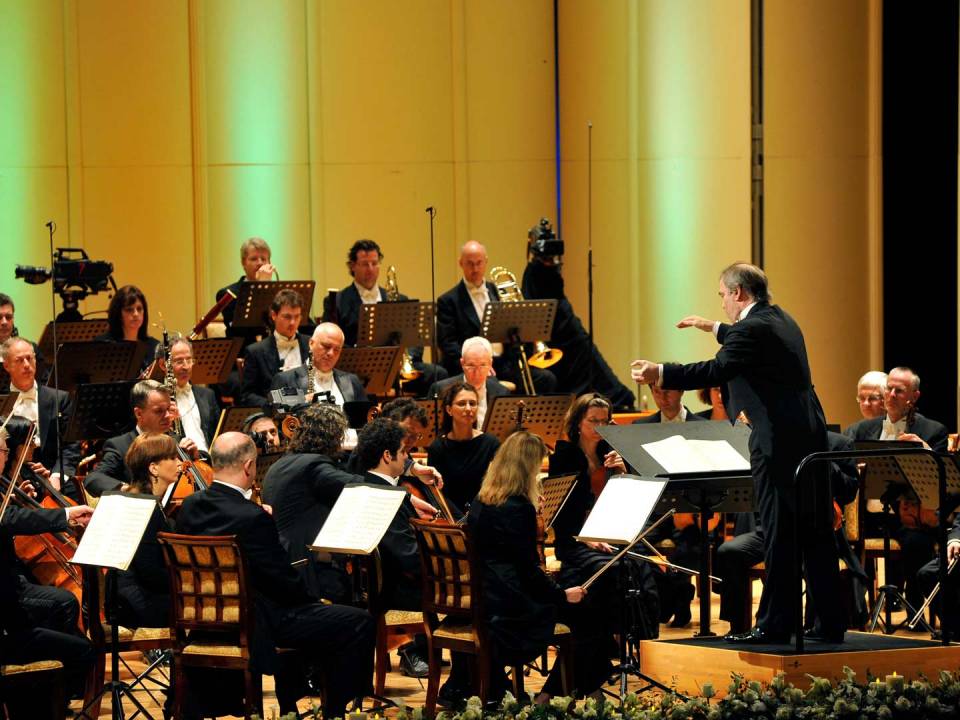 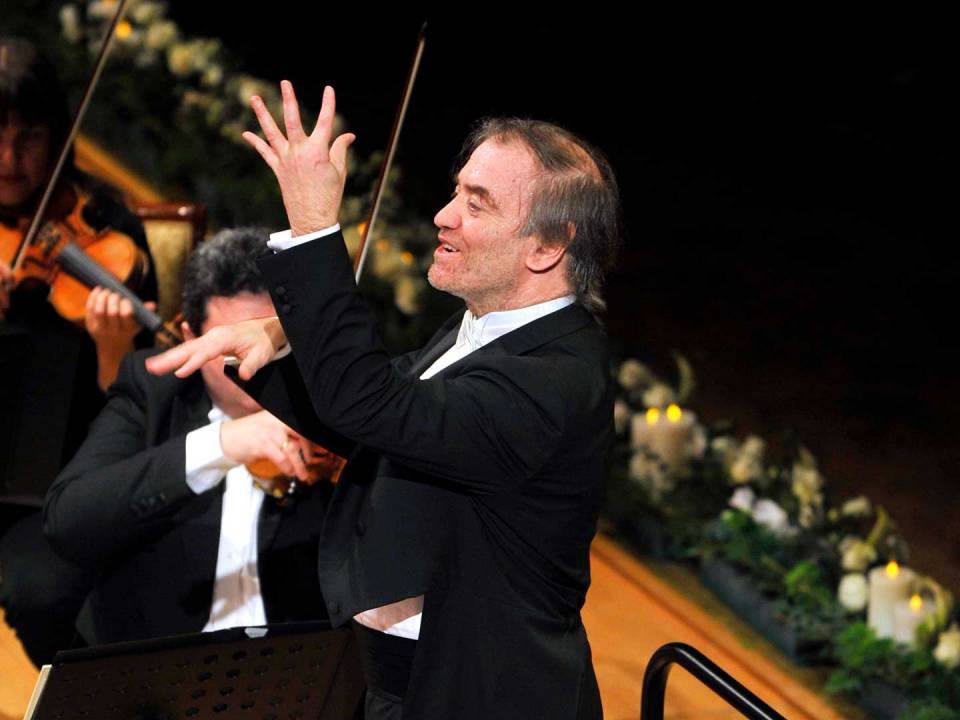 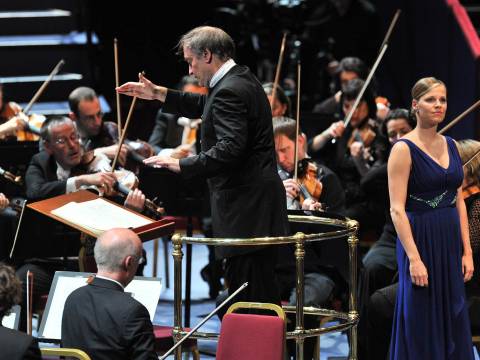