First performed in Moscow under Nikolai Rubinstein on 10 February 1878, Tschaikowsky's Fourth Symphony was slow to achieve its present popularity. It was written at a time of great emotional torment in the composer's life - his catastrophic marriage to an emotionally unstable young woman - and contains a program which the composer detailed in a letter to his patroness Nadezhda von Meck. The work is dominated by a "Fate" theme which opens the work and bursts into the music in three of the four movements.
Winner of a prestigious Emmy Award in 1976, Leonard Bernstein's recording of Tschaikowsky's Fourth Symphony with the New York Philharmonic captures the full drama and emotional depth of the work. Filmed live at Avery Fisher Hall on 24 April 1975, the concert was an overwhelming success. Bernstein returned to the Fourth again and again, and conducted it in 1989 in his last appearance at Avery Fisher Hall. Critics called this interpretation "rivetingly, definitively manic-depressive". He had come to identify as closely with Tschaikowsky as he had with Mahler, and gave searingly intense interpretations of both composers. 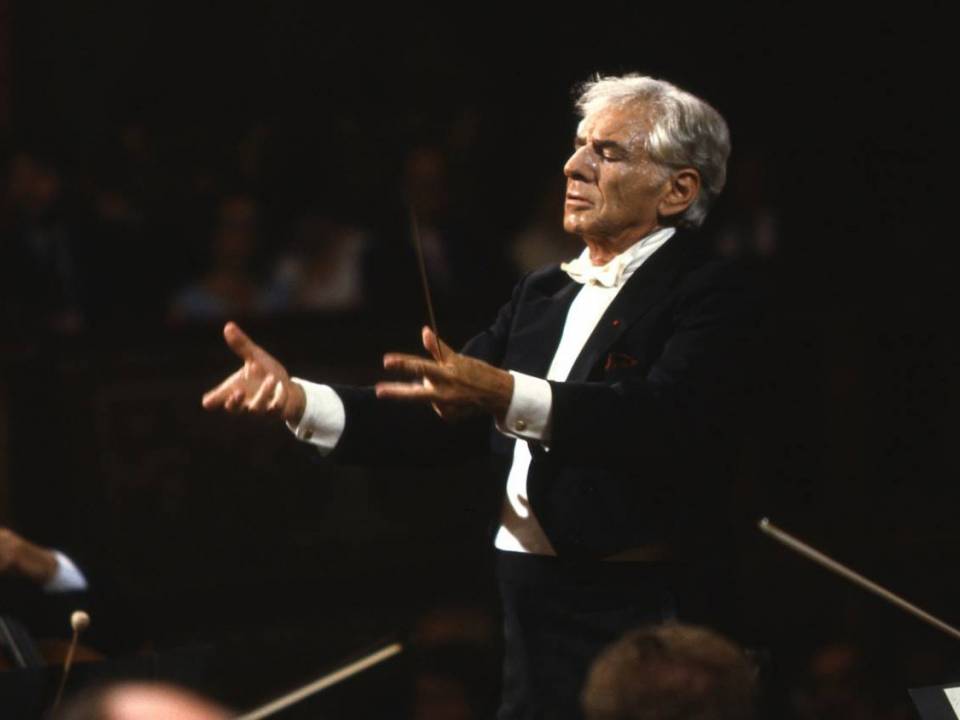