For more than two decades Valery Gergiev has been the acclaimed director of the legendary Mariinsky Theater in St. Petersburg. Under his supervision it has risen to become one of the most renowned examples of Russian culture. He is also Principal Conductor of the World Orchestra for Peace which was founded by Sir Georg Solti in 1995 and had served since 2007 as Principal Conductor of the London Symphony Orchestra. He is initiator and artistic director of the festivals “Stars of the White Nights” and “New Horizons” in St. Petersburg, the Moscow Easter Festival, the Gergiev Rotterdam Festival and “MPHIL 360°” - the Festival of the Munich Philharmonic Orchestra.

Valery Gergiev was born in Moscow. He studied conducting with Ilya Musin at the Leningrad Conservatory. Already as a student he was granted the award of the Herbert von Karajan Conducting Competition in Berlin. In 1978, at the age of 24, Gergiev become assistant conductor to Yuri Temirkanov at the Mariinsky Theater, where he made his debut with Prokofiev’s score for Tolstoy’s “War and Peace”. In 2003 he became the first Russian conductor since Tchaikovsky to direct the opening concert for the season at Carnegie Hall.

Today he is a popular guest on all great concert stages. With the Mariinsky ensemble he presents highlights of the Russian ballet and opera repertoire, Wagner’s Ring Cycle as well as all symphonies of Shostakovich and Prokofiev. Together with the LSO he regularly performed at the Barbican, the Proms and the Edinburgh Festival. During the 2010/2011 season he conducted both ensembles in a symphonic cycle on the occasion of Mahler’s anniversary in New York. His career as conductor has been highlighted by numerous awards, such as the Grammy, the Polar Music Prize, the Herbert von Karajan Award and the Prize of the All-Union Conductors’ Competition in Moscow.

Since the 2015/16 season Valery Gergiev has held the position of Principal Conductor of the Munich Philharmonics. With Gergiev, a project was implemented that had been unprecedented in Munich: the performance of all 15 symphonies by Dmitri Shostakovich together with the Mariinsky orchestra in the season 2011/12. This type of cyclic cooperation was continued with works by Igor Stravinsky in the season 2013/14. 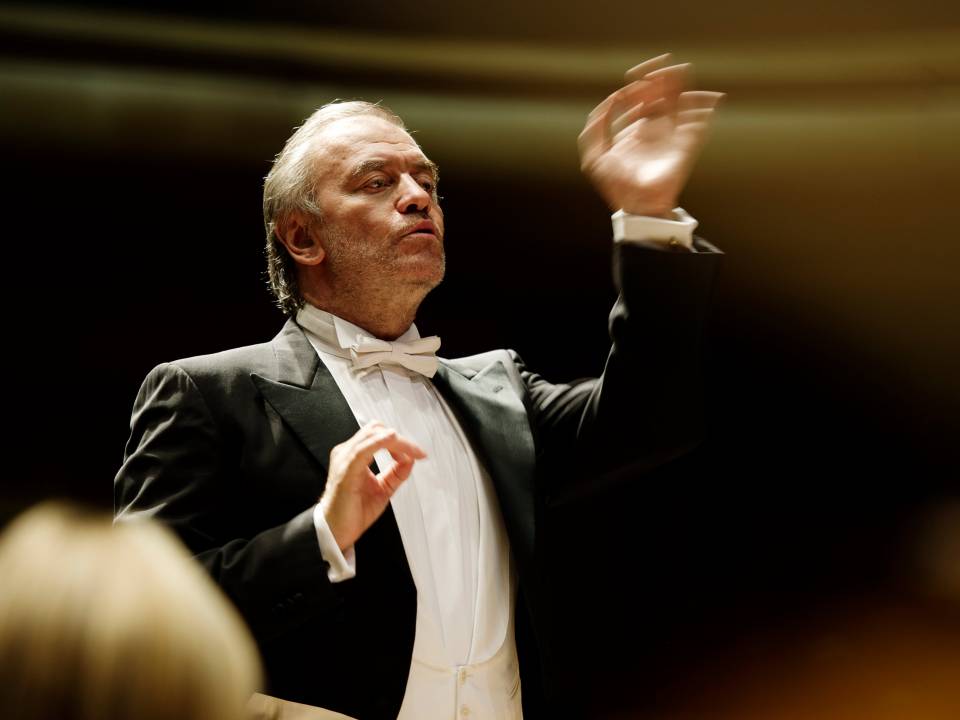 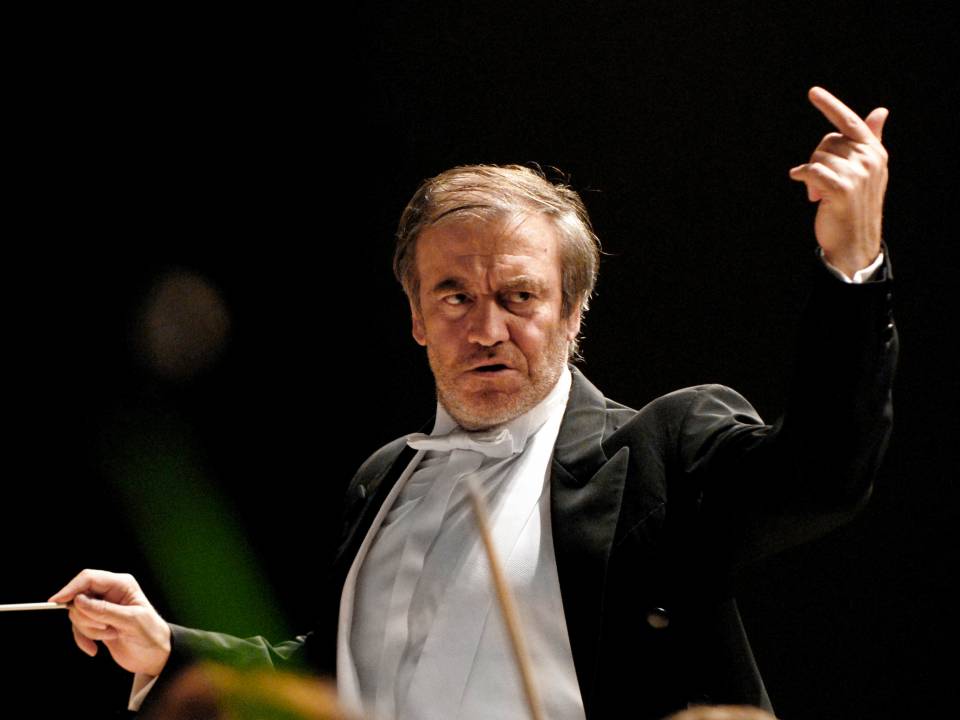 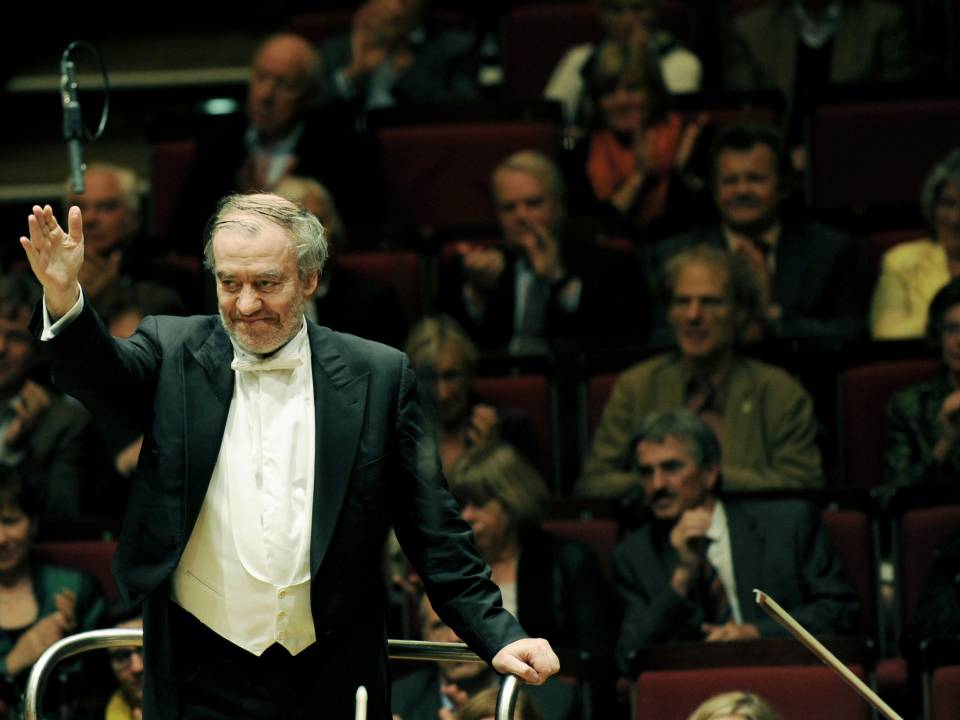 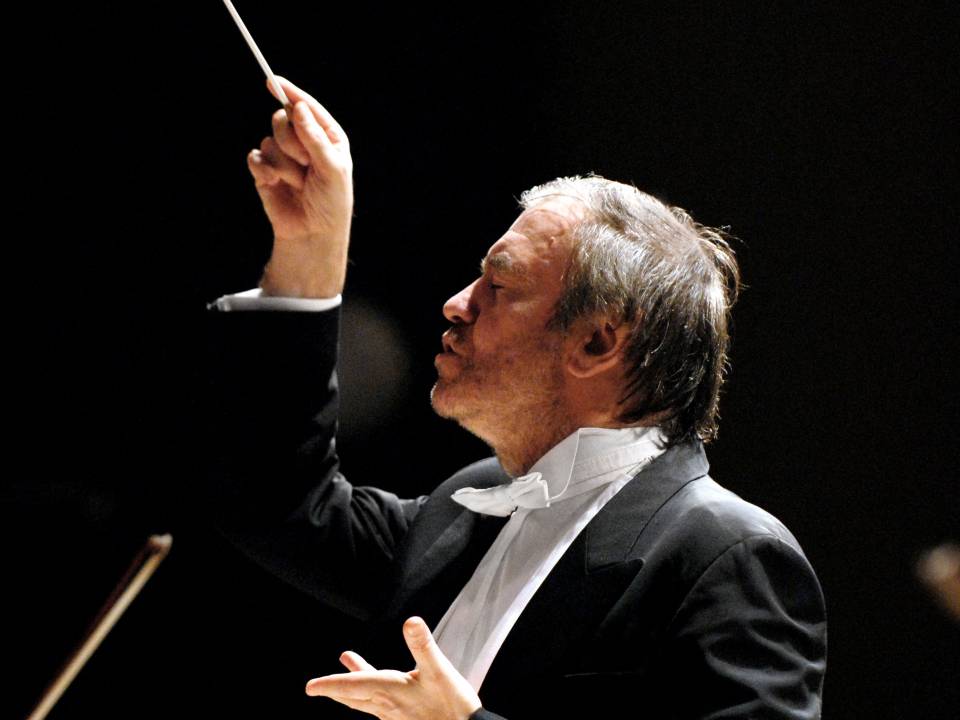 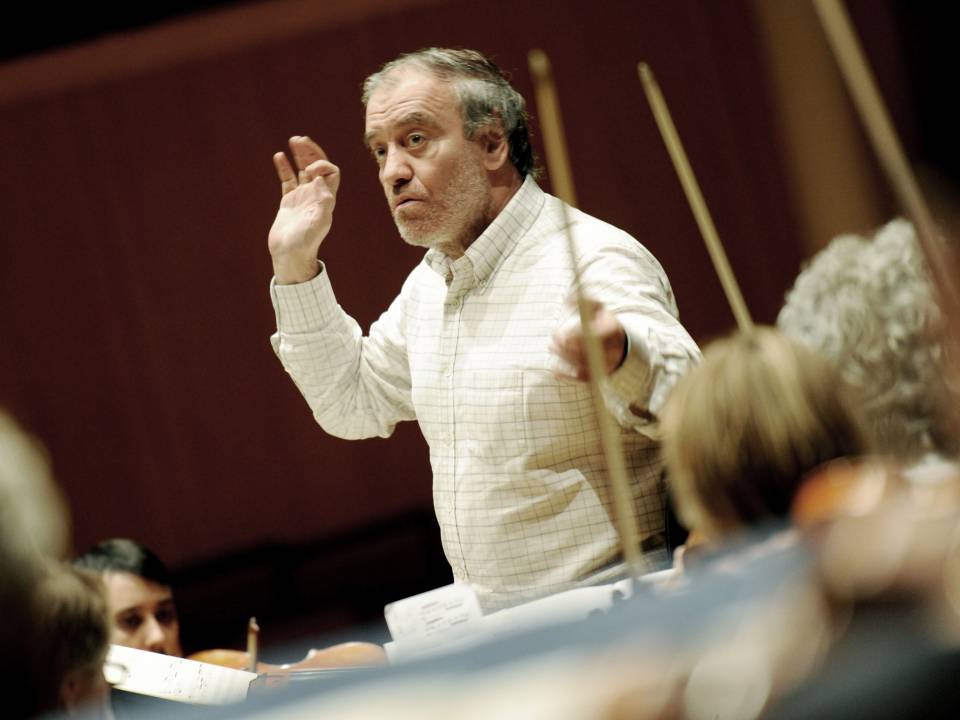 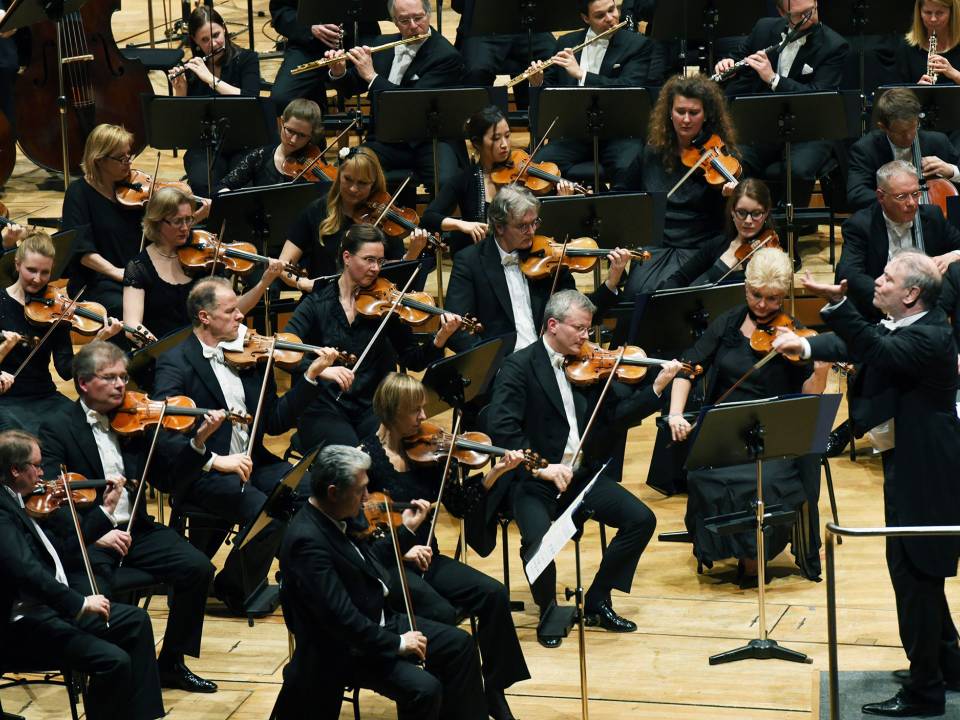 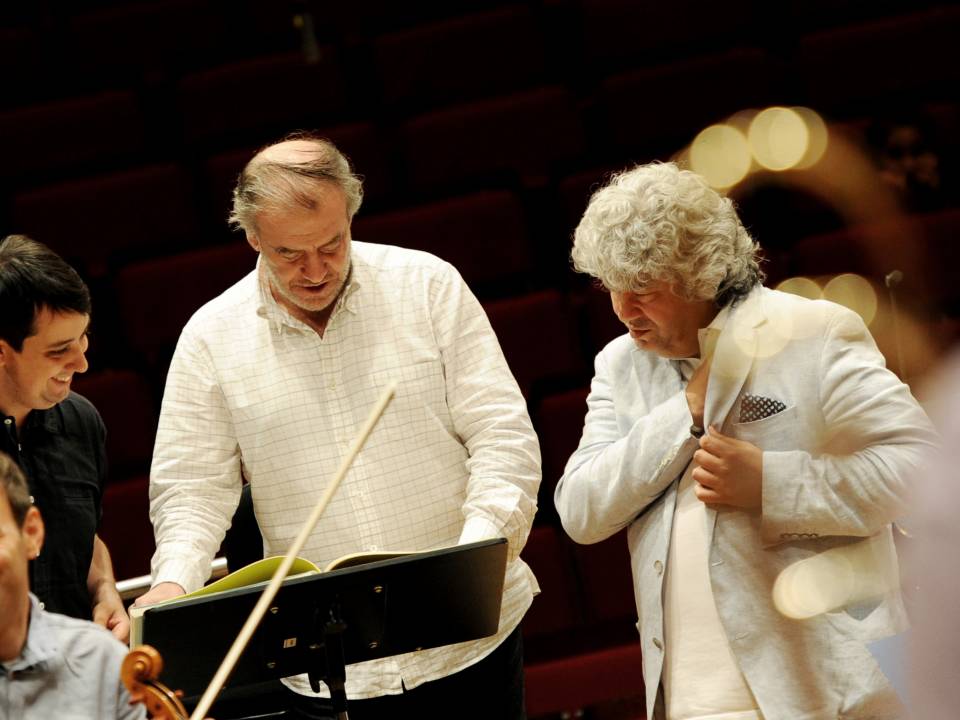 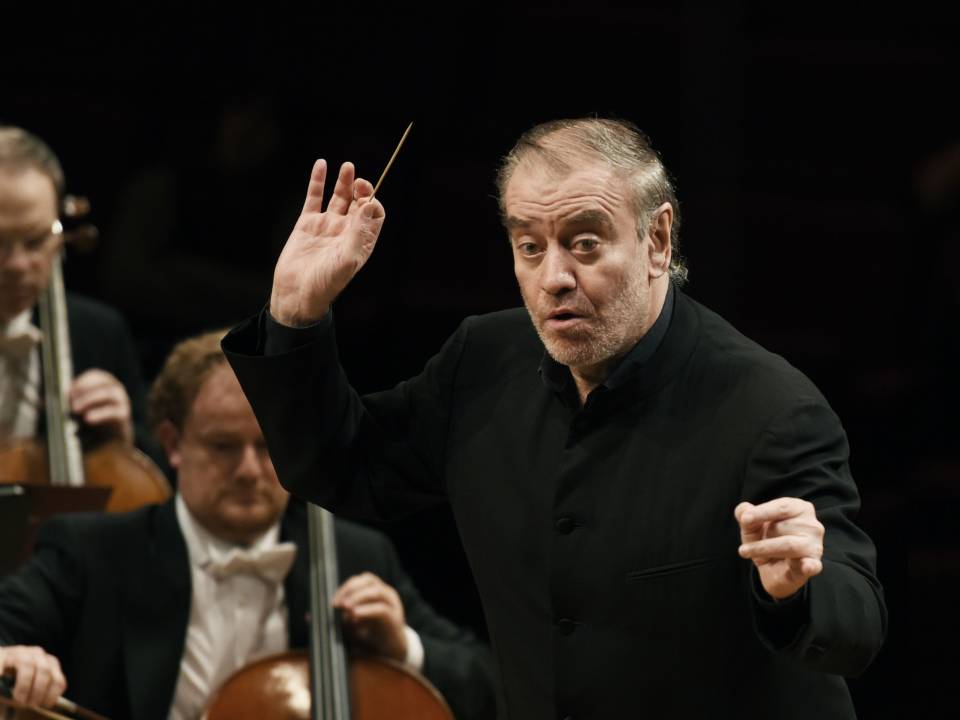 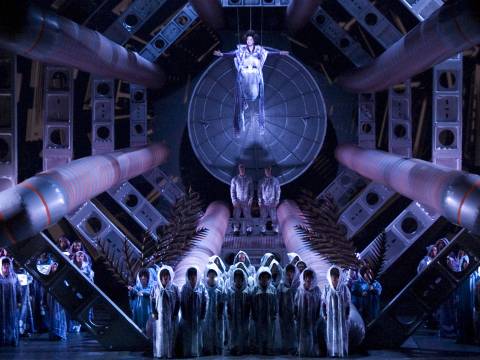