From the Teatro Verdi, Trieste: "La battaglia di Legnano" (The Battle of Legnano) by Giuseppe Verdi (1813-1901). Conductor: Boris Brott - Stage director: Ruggero Cappuccio. With Enrico Giuseppe Iori (Federico Barbarossa), Leonardo López Linares (Rolando), Dimitra Theodossiou (Lida), Andrew Richards (Arrigo). 1848 is the year of riots, uprisings and revolutions in many European countries. In northern Italy, the ruling Austrians are expelled; aim is the national self-determination and unity of Italy. Verdi is an ardent supporter of the patriotic idea and writes an opera that deals with the topic "Risorgimento", the national unification of Italy. Background is the war of the Lombard League, a federation of northern Italian cities, against the emperor Frederick Barbarossa, which ended in 1176 with the League's victory in the Battle of Legnano. 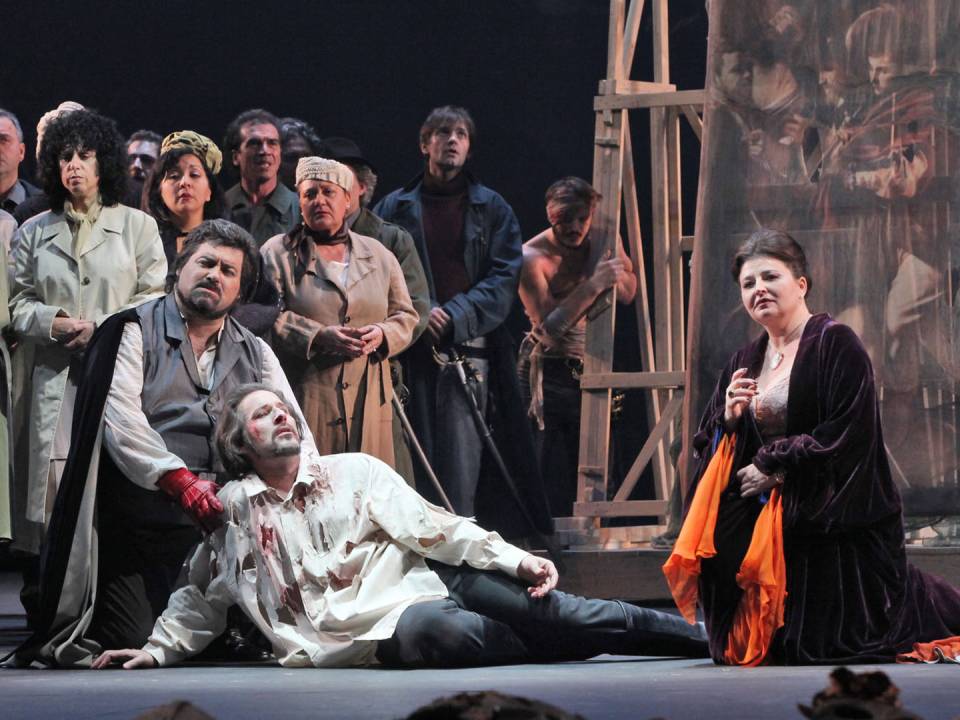 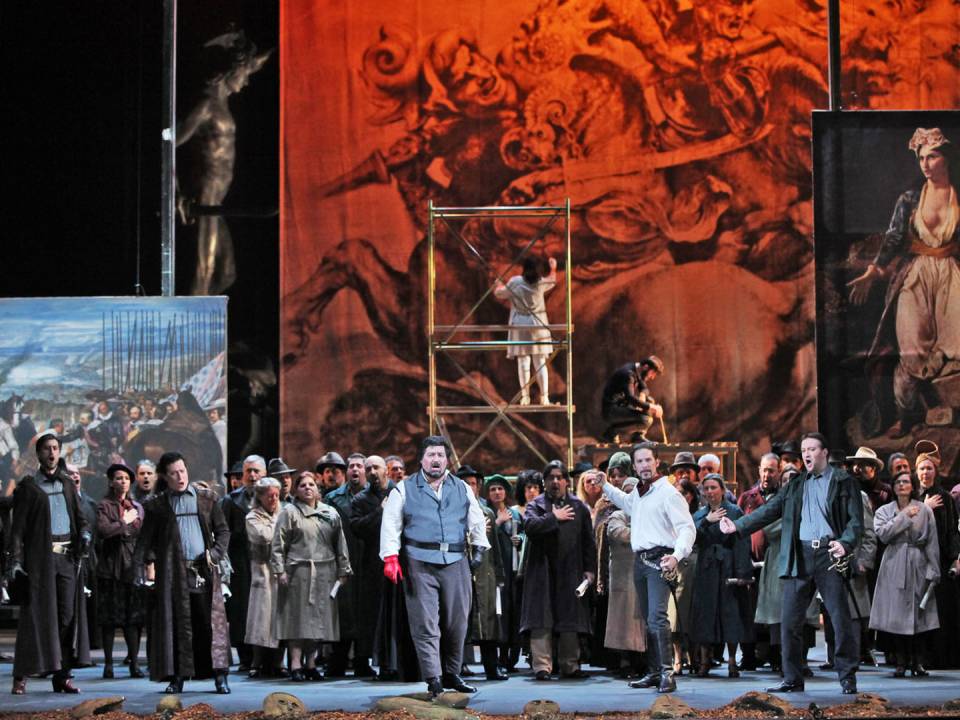 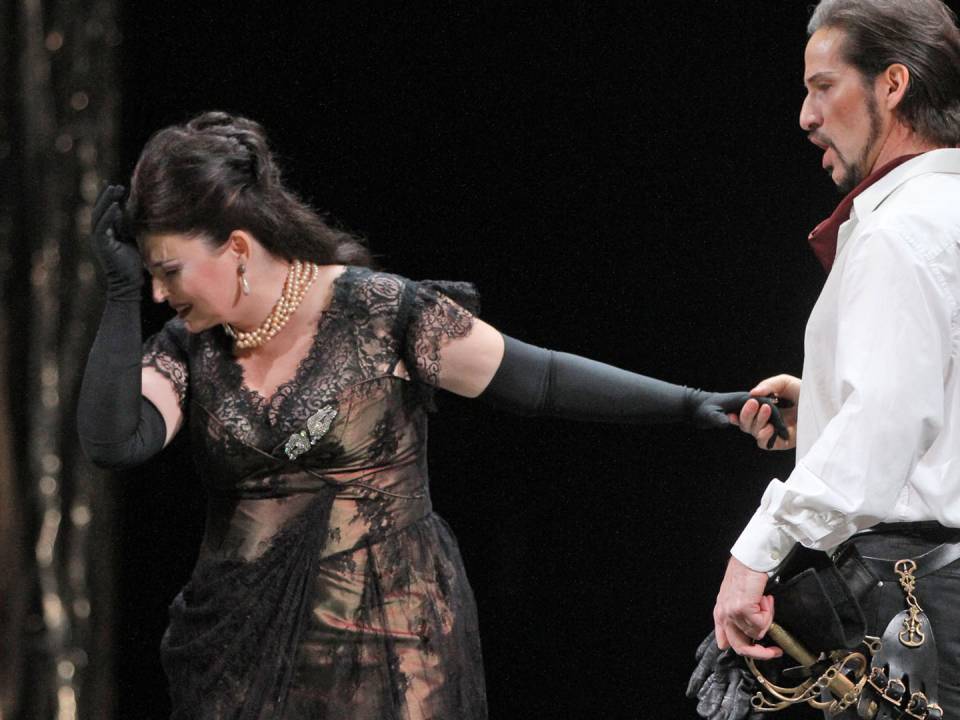 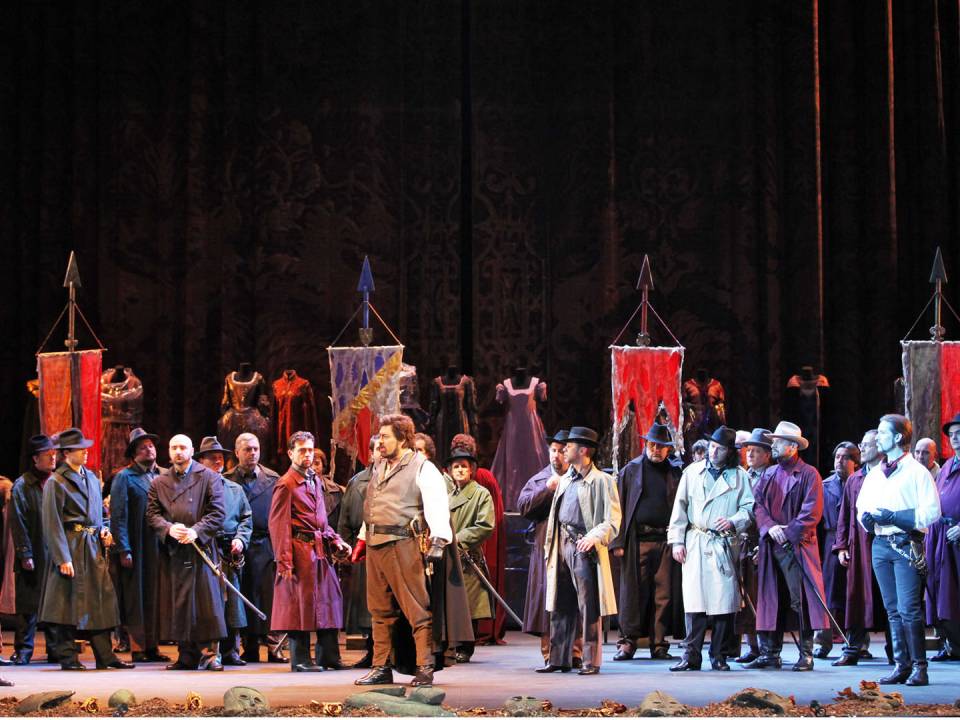 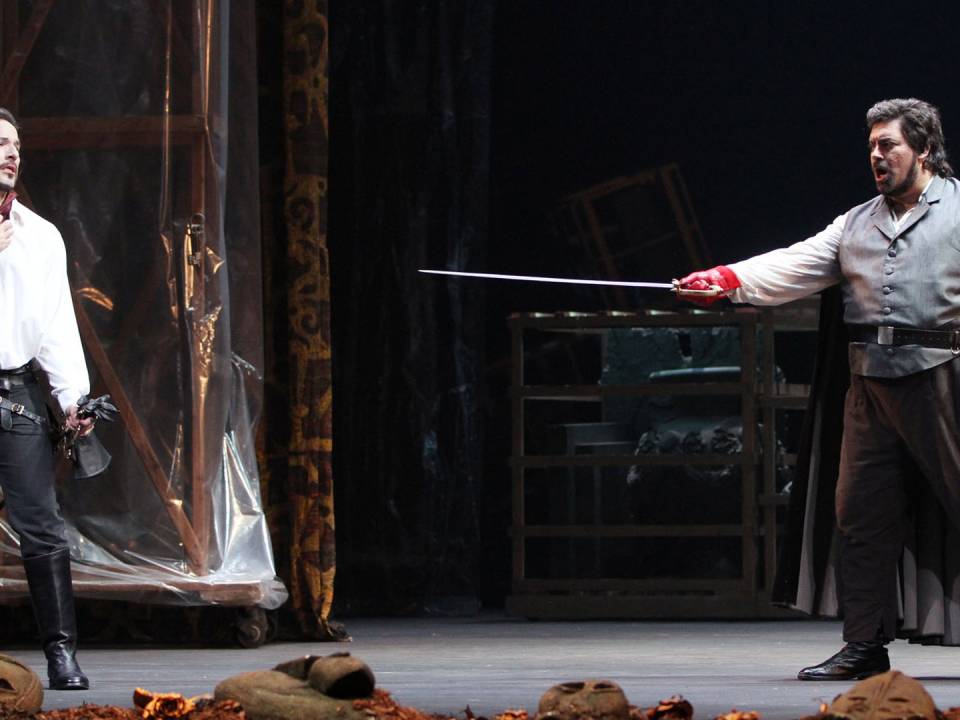 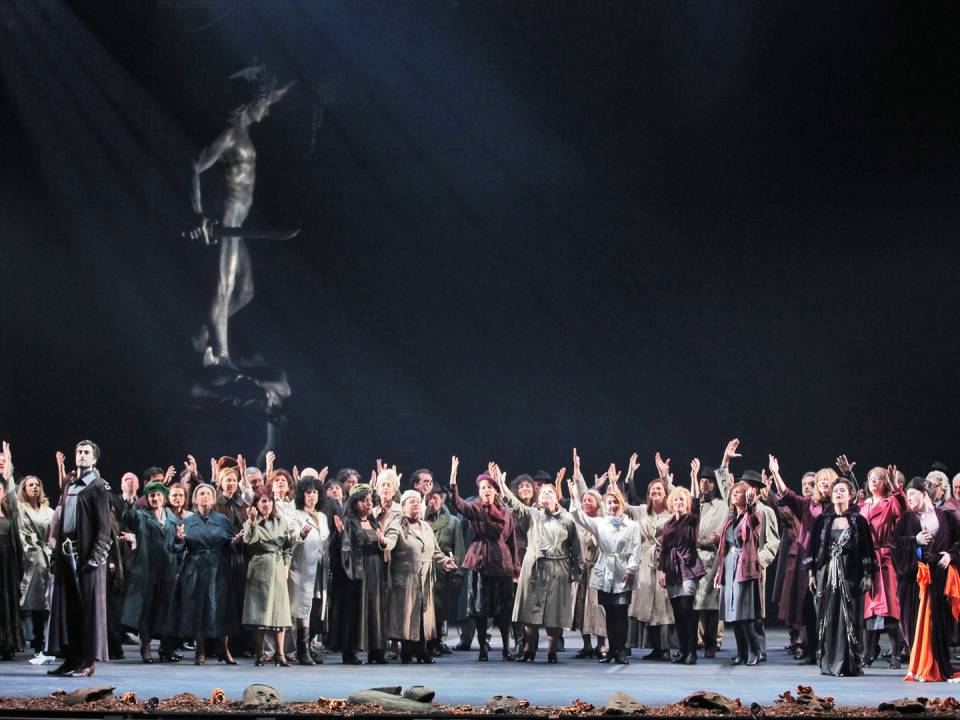 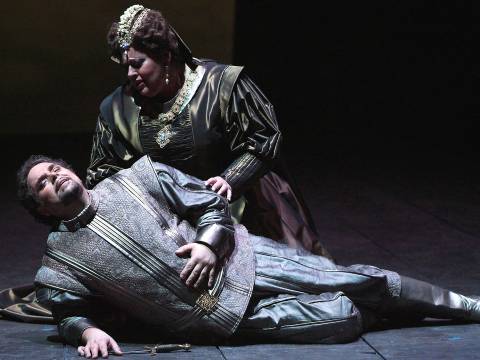 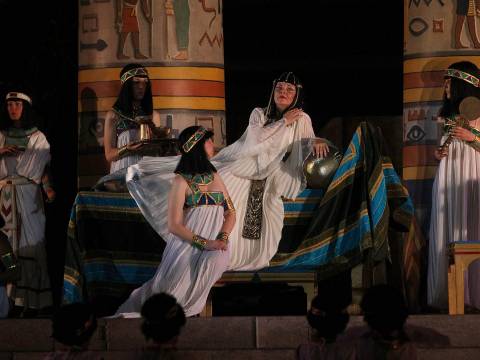 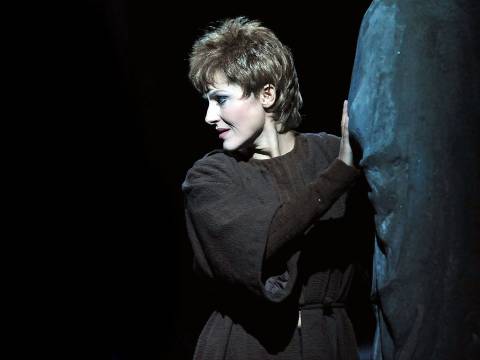 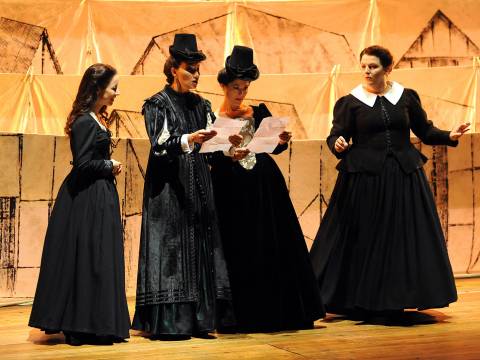