"This production quite possibly shows us the path that musical theater will be taking in the future" (Die Zeit). Indeed, the Spanish city of Valencia is setting new accents in 21st-century opera not only with its spectacular, futuristic opera house, the Palau de les Arts "Reina Sofía" designed by Santiago Calatrava, but also with the visually transfixing production of Wagner's "Ring" staged there by Carlus Padrissa and his theater group La Fura dels Baus. The Barcelona-based Fura became known internationally when it designed and carried out the opening ceremonies of the 1992 Barcelona Olympics, and made its breakthrough in the classical world with its production of Berlioz's "La damnation de Faust" at the 1999 Salzburg Festival.

The Fura's trademark is its spellbinding fusion of movement, sound, music, dance, acrobatics and technology into unforgettable stage events of sometimes raw but always captivating power. In the world of opera, the ensemble has defined its personal style through its exploitation of large-screen projections, the extraordinary mobility of the performers, and the magical use of human beings to create organic structures that evoke objects such as Valhalla (in this "Ring" production). Indeed, La Fura was predestined for Wagner's visionary world: his dream of a Gesamtkunstwerk becomes reality as a shape-shifting sequence of tableaux unfolds before our eyes with all the elements that constitute the "lenguaje furero" or "Fura idiom".

Eminent conductor Zubin Mehta leads world-class Wagner singers such as Matti Salminen, Peter Seiffert, Juha Uusitalo, Jennifer Wilson and Lance Ryan. Most prominent among the younger cast members are Jennifer Wilson, a "singer we'll be hearing more of" (Frankfurter Allgemeine Zeitung) and Juha Uusitalo, whom the F.A.Z. hailed as a new "Number One among the opera gods". Equally outstanding is the Orquestra de la Comunitat Valenciana, one of the "youngest and best opera orchestras in Europe" (Opernglas), playing "with rapturous beauty under Zubin Mehta. […] The suppleness, rhythmic presence and singer-friendly dynamic that Mehta achieves with this orchestra are nothing less than miraculous" (F.A.Z.). 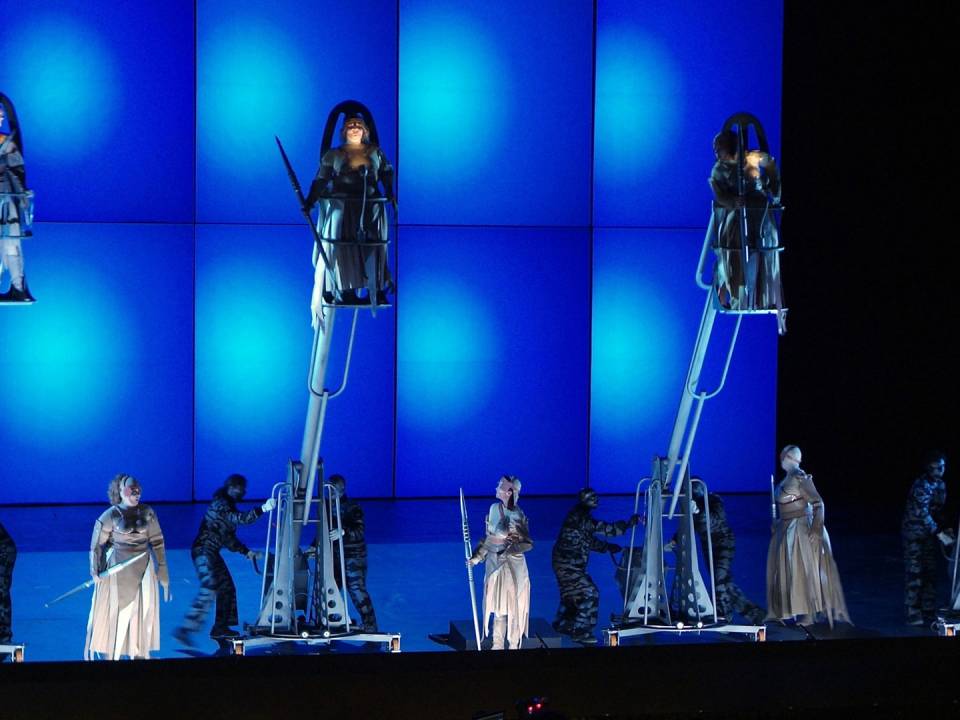 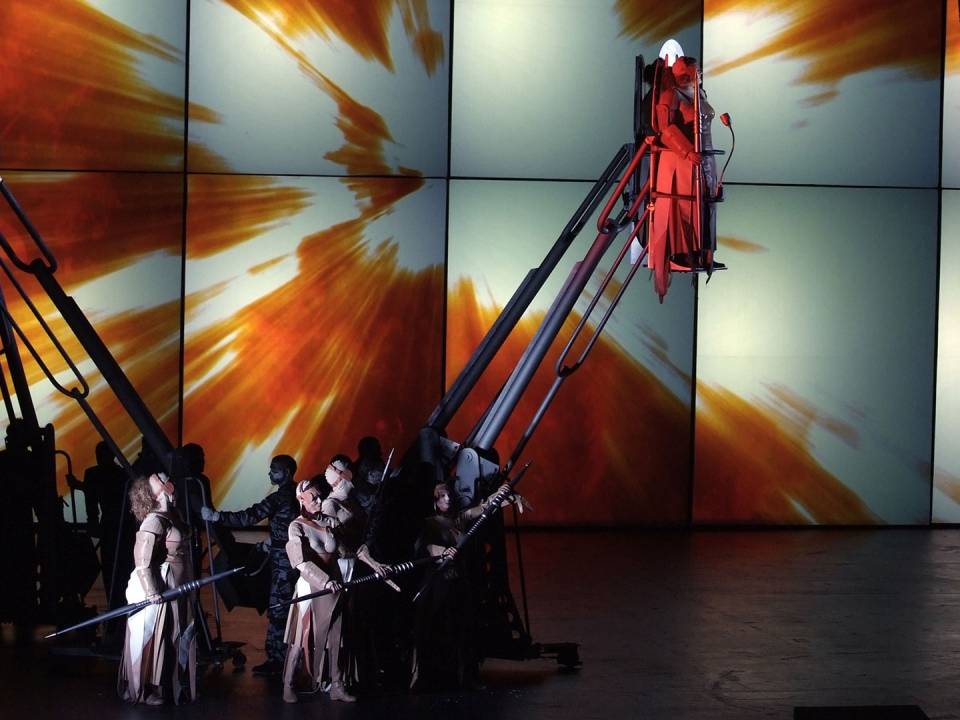 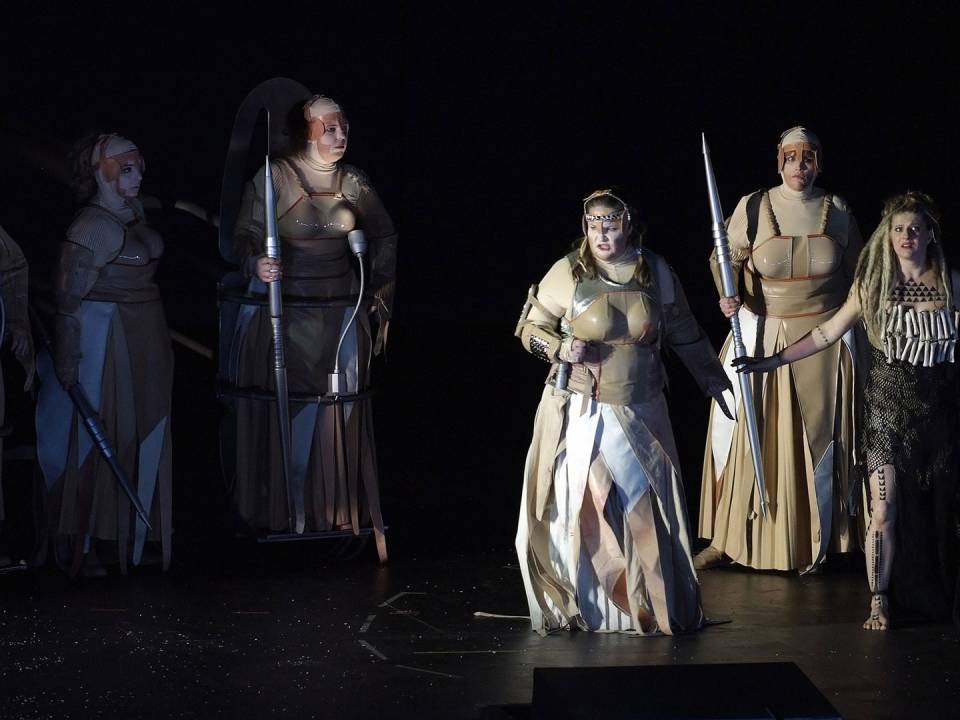 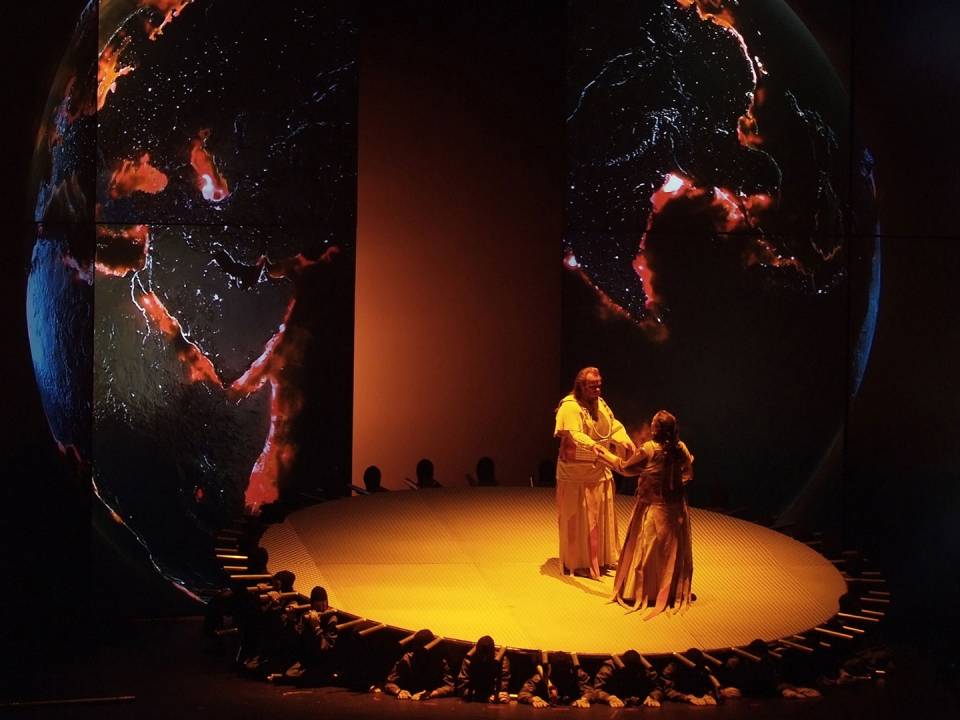 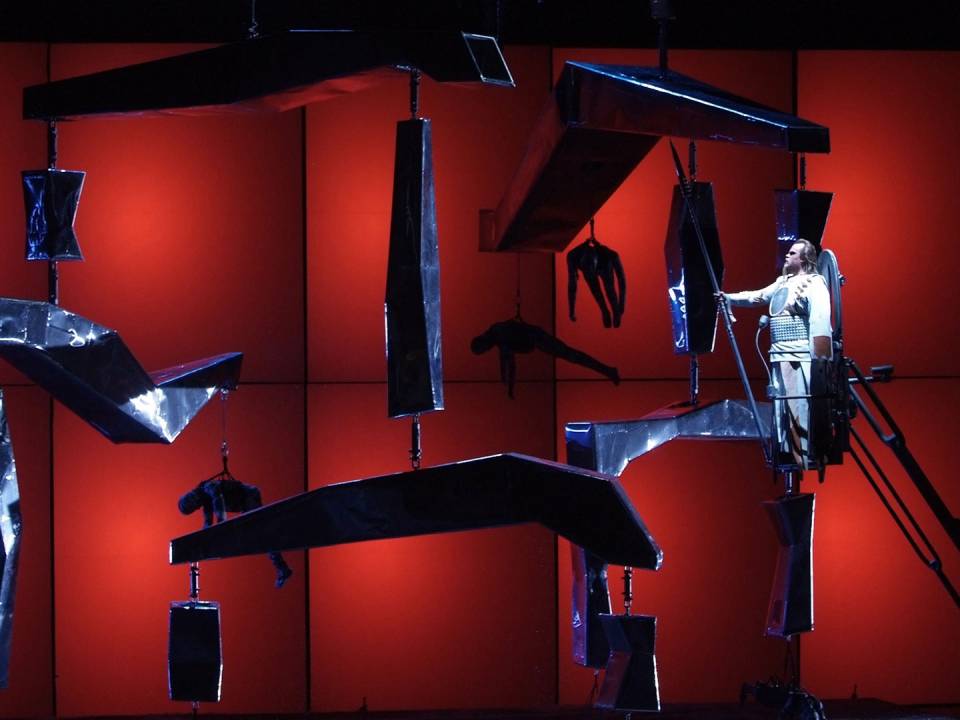 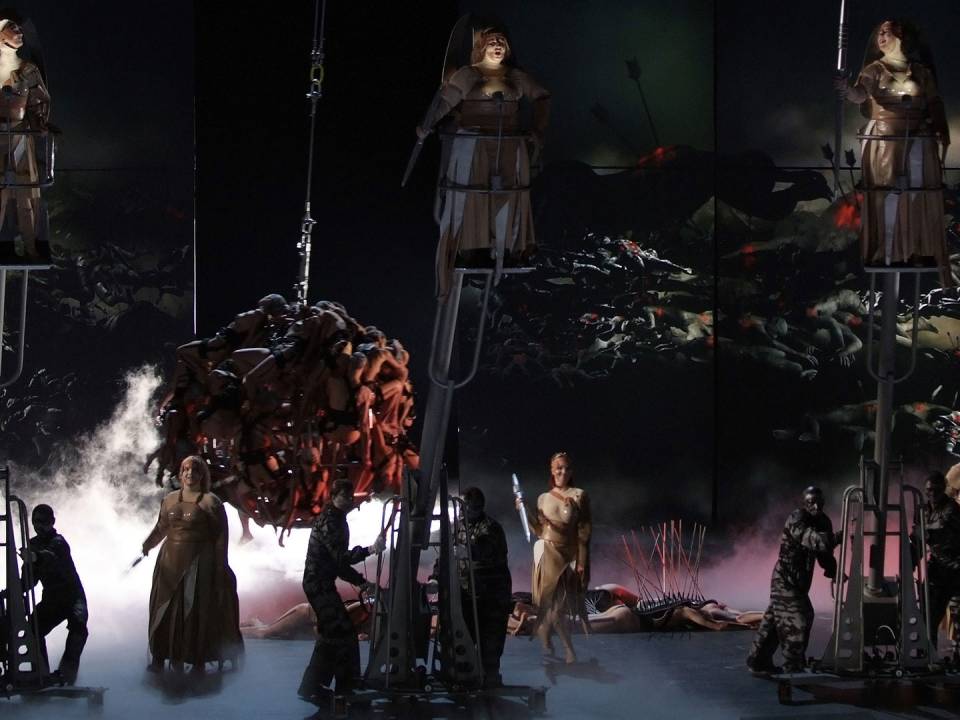 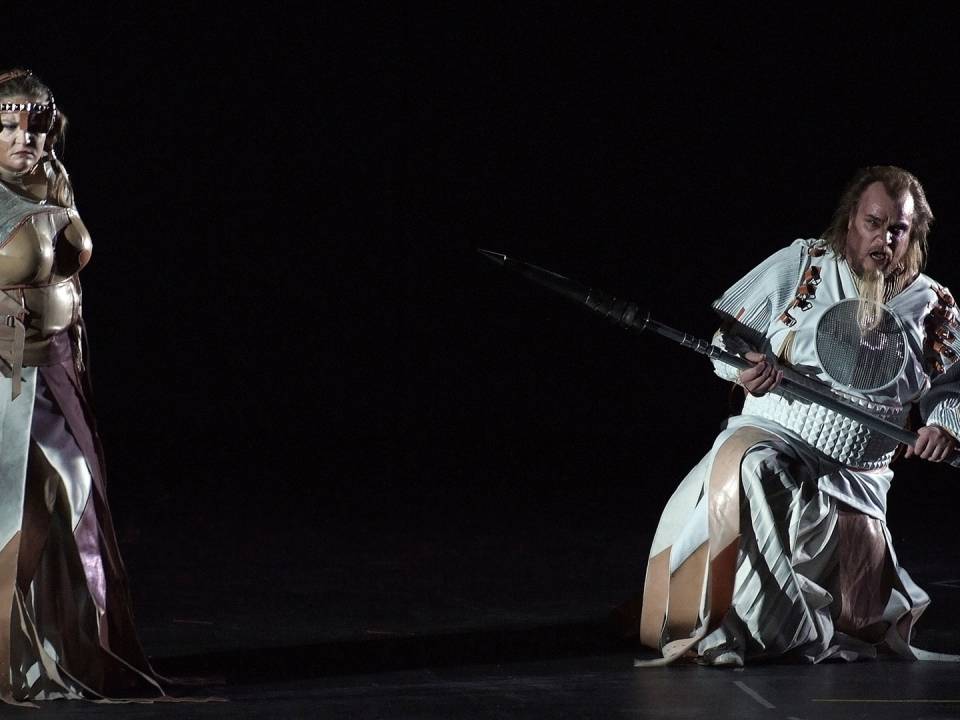 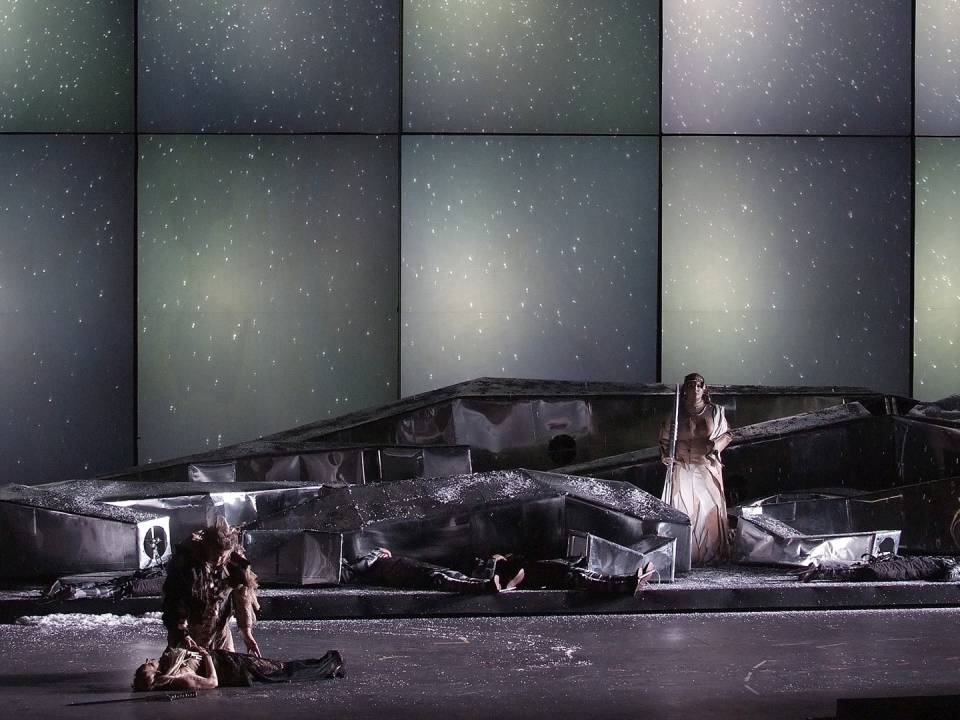 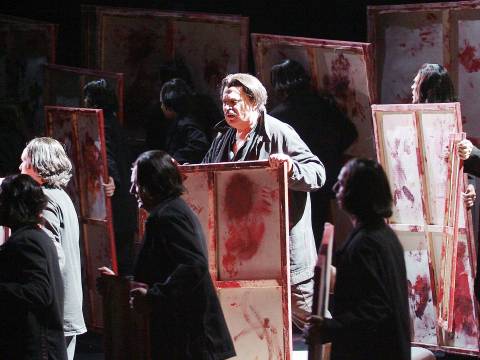 The Ring by "La Fura"