With Jonas Kaufmann's long-awaited role debut as Lohengrin and Anja Harteros as Elsa, Wagner's epic of love and loss was not only the opening premiere of the Munich Opera Festival, but also its undisputed highlight. Therefore, the performance was followed not only by a sold out house, but also by tens of thousands of spectators at a live public viewing event in Munich and Vienna.

Under General Music Director Kent Nagano, the ensemble of the Munich Opera triumphantly confirmed that with this production at the latest it belongs to the pantheon of the great Wagner Houses of our time. Tenor Jonas Kaufmann, who attracted the attention of the public with every note, especially in the incredible pianissimi of the Grail narrative, eloquently proved his reputation as "one of the most important and versatile singers of our time" (The Times). In keeping with Kaufmann's vocal perfection, Anja Harteros is an imposing, charismatic beauty who has been at home on the world's greatest stages since her spectacular Met debut. The renowned director Richard Jones also gives "the necessary psychological depth to every character" (La Libre Belgique). 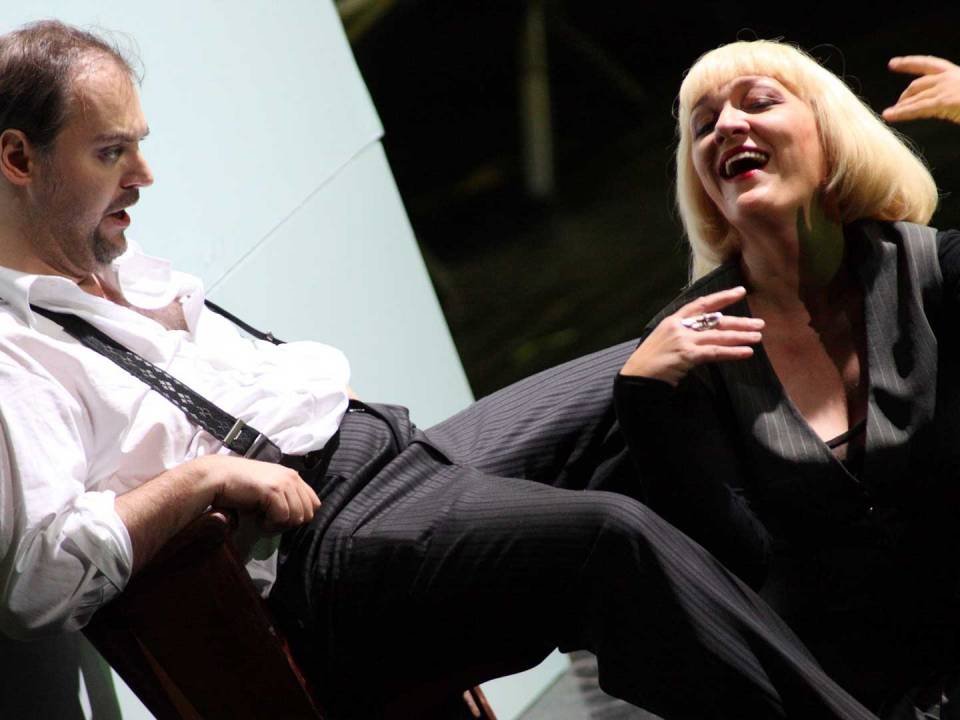 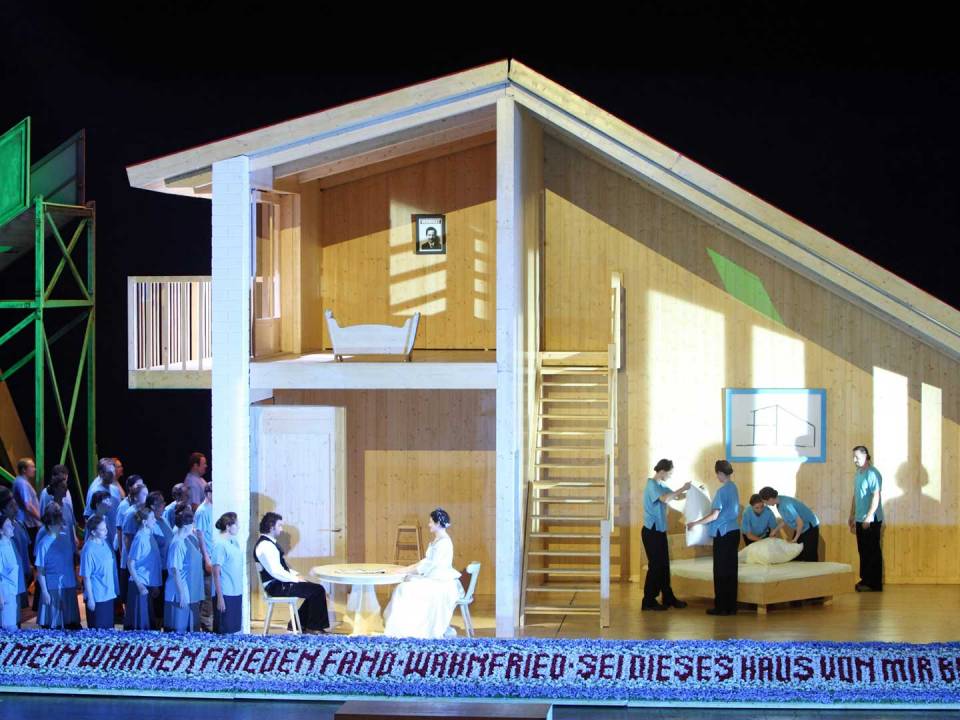 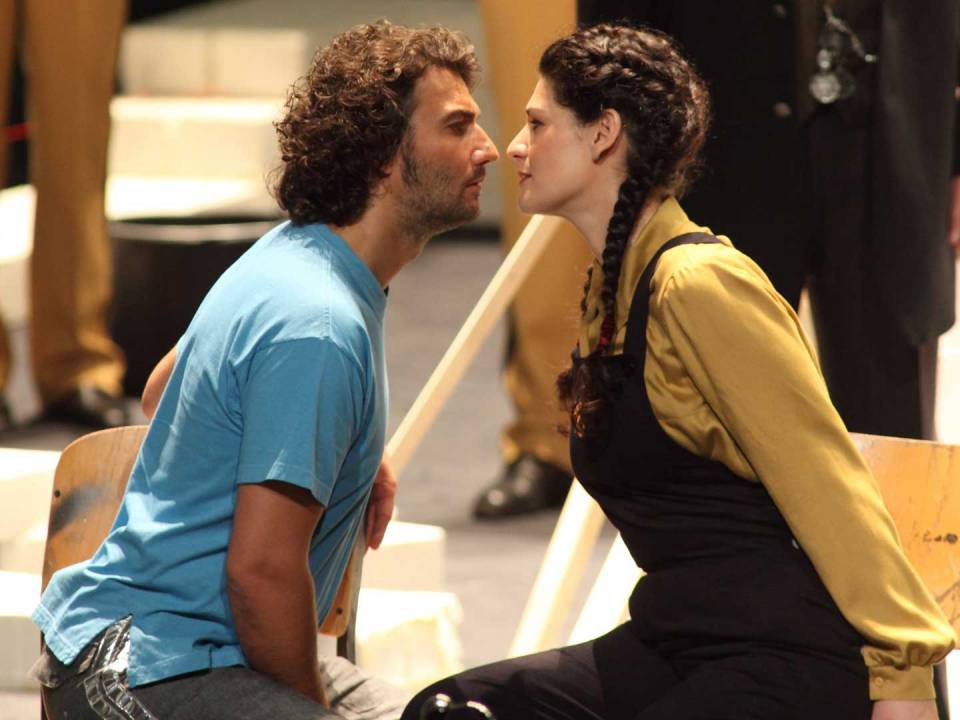 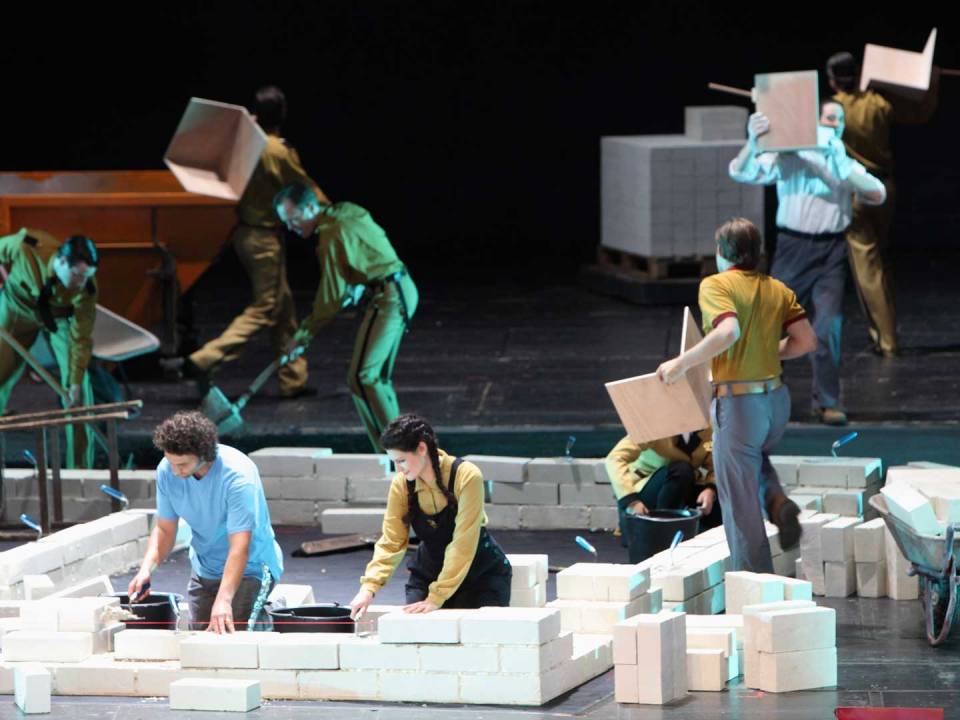 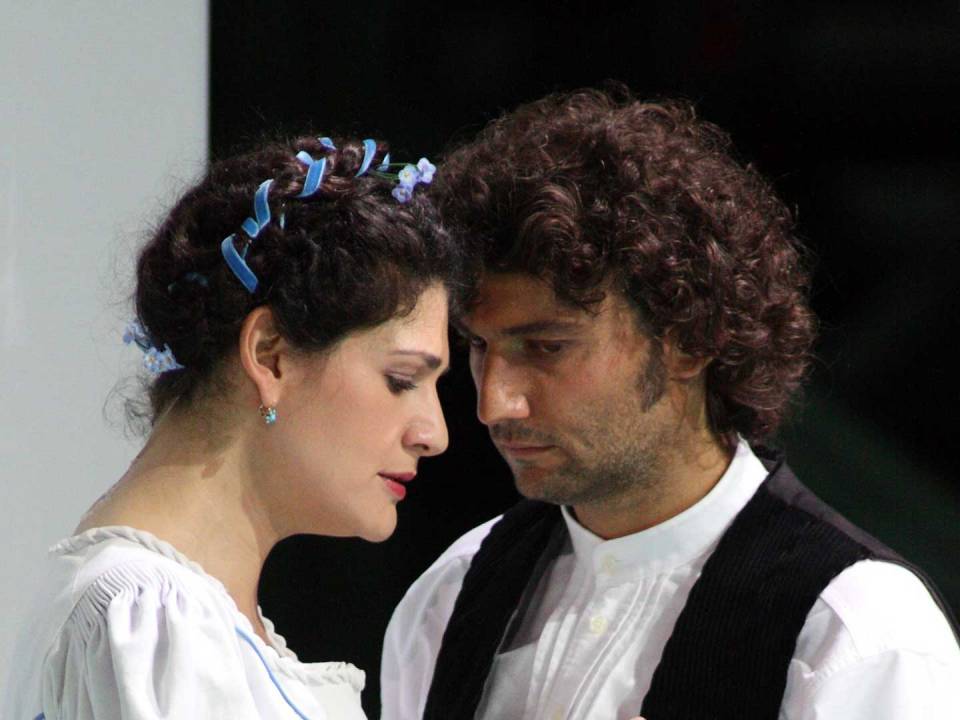