“Mortal terror from the orchestra pit, Thielemann is in command of every detail. That makes for utterly gripping listening,” wrote the Financial Times. It is not often that such a musically exciting Freischütz as
the one which Christian Thielemann recently conducted on the rostrum of the Sächsische Staatskapelle is heard at Dresden’s Semperoper. At the head of what Wagner called his “miraculous harp”, Thielemann in his function as GMD dares to take on Carl Maria von Weber’s most famous opera, thereby continuing the musical tradition, since Weber was for many years from 1817 royal kapellmeister and director of the German Opera at the Dresden court theatre. What a great honour, considering that Weber, along with Wagner and Strauss are seen as revered icons of the Dresden Staatskapelle. 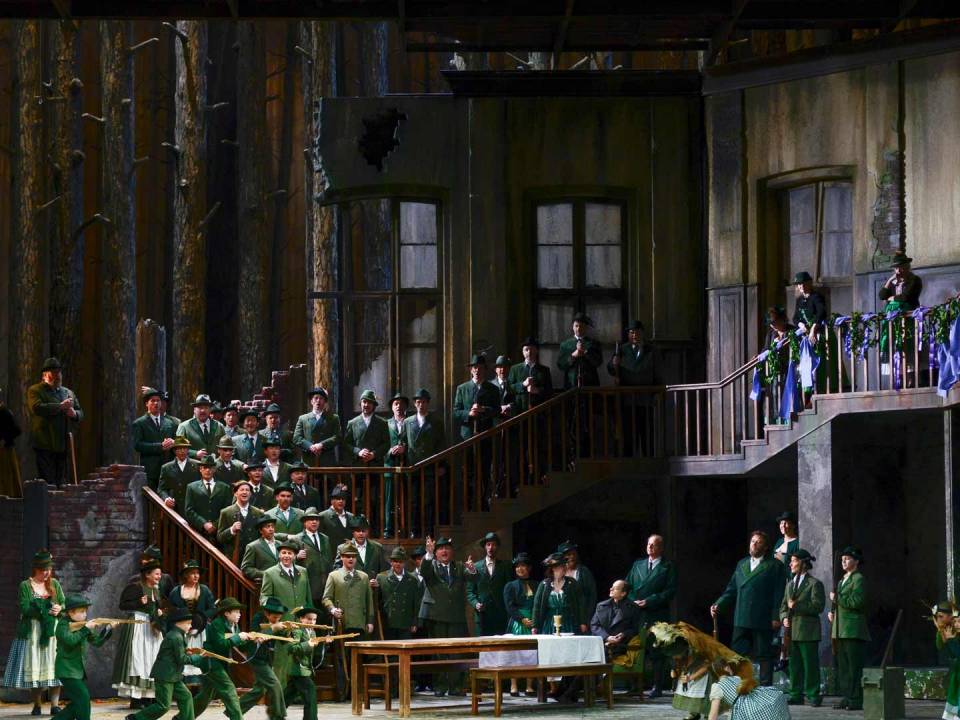 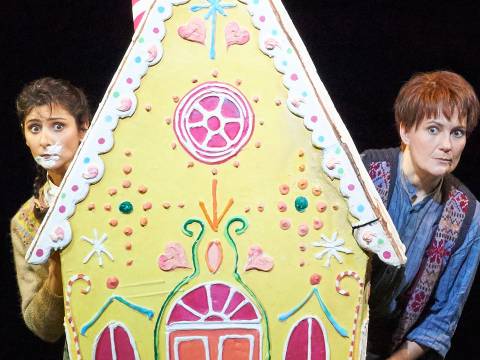 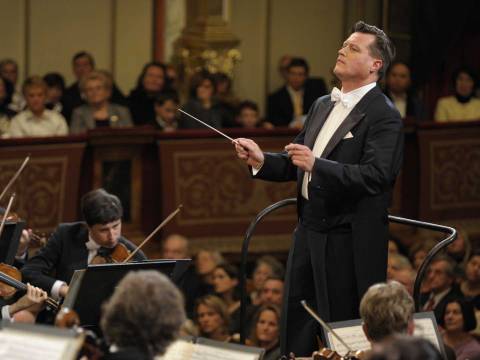