Writing a piece of music is one thing.
Making it sound like music another.
Leonard Bernstein was one of the most versatile, brilliant and successful composers of our time. He wrote symphonies, chamber music, choral works and various innovative pieces for the stage.
His most successful composition, “West Side Story”, was performed 724 times on Broadway, the film version going on to win no less than ten (I) Academy Awards. The individual songs have achieved enormous popularity throughout the world.
Leonard Bernstein was also one of the most versatile, brilliant and successful conductors of our time. He was the musical director of the New York Philharmonic Orchestra for 12 years. His repertoire knew almost no bounds: it included everything from Bach to Bernstein ... with only a few exceptions.
“west Side Story" was among these few exceptions. Bernstein had never personally conducted his world famous composition, neither a stage performance nor a recording. Therefore, what could be more appropriate than to record "West Side Story" with a top cast and with the composer himself conducting? In the autumn of 1984, exactly 27 years after its premiere, this idea became reality.
For this very special recording, a top cast meant engaging such high-class opera singers as Kiri Te Kanawa and Jose Carreras. Leonard Bernstein: "Usually 'West Side Story' Is very difficult to cast as it is hard to find people who can dance, sing and act- and look 17 years old. However, when we decided to produce a record, I was finally able to concentrate on sound alone. For the first time in my life, I got exactly the singers I wanted."
This film documents the recording sessions, the background and the artists who contributed to this unique version of "West Side Story", a timeless, contemporary masterpiece conducted by its composer. 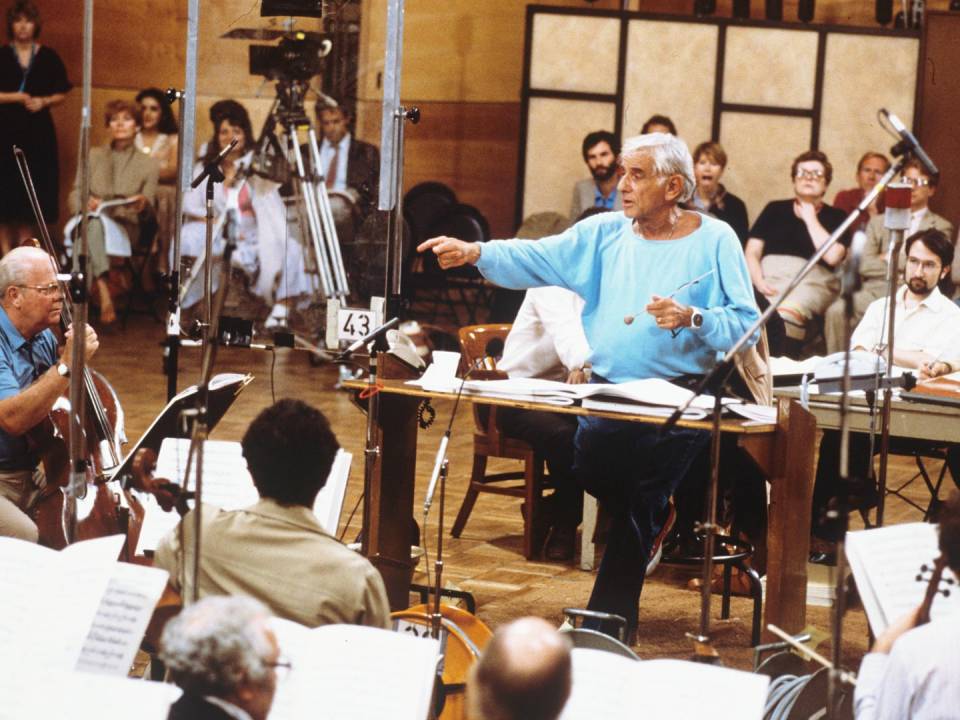 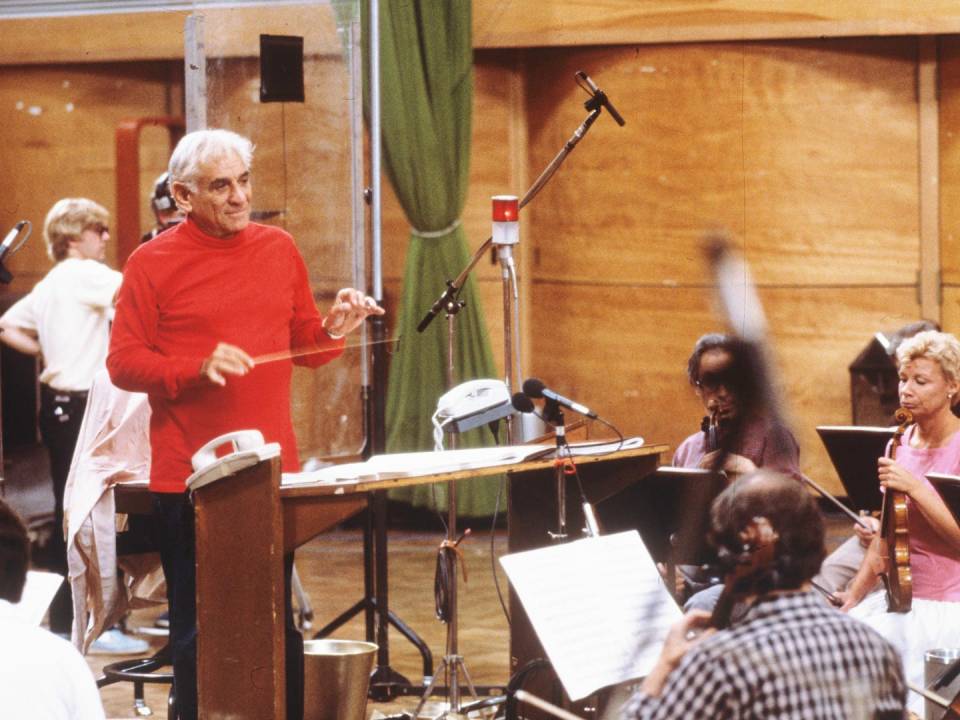 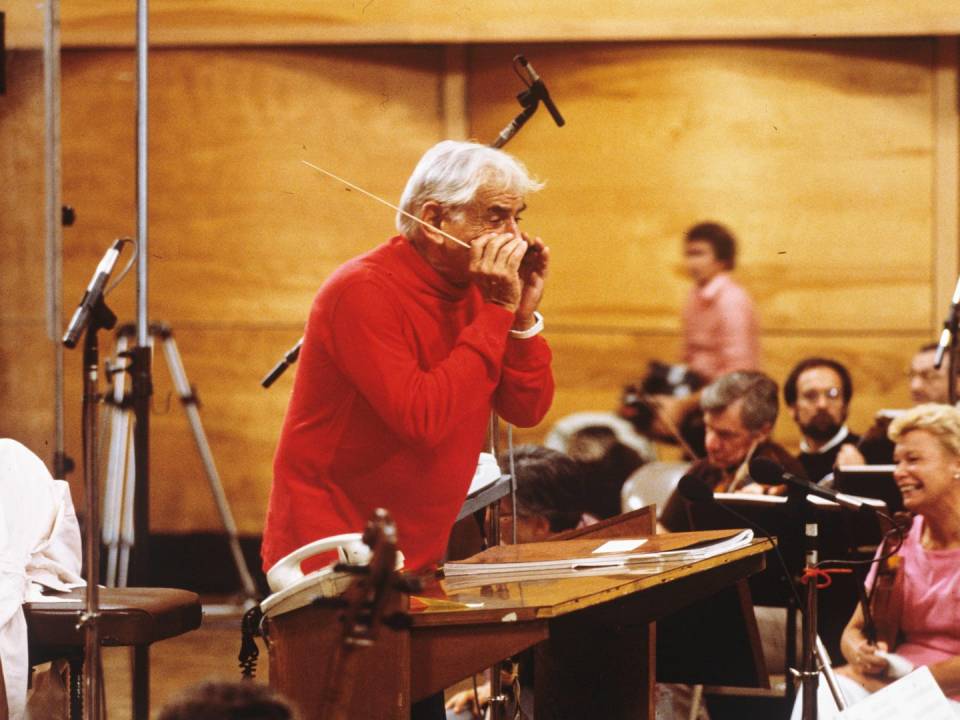 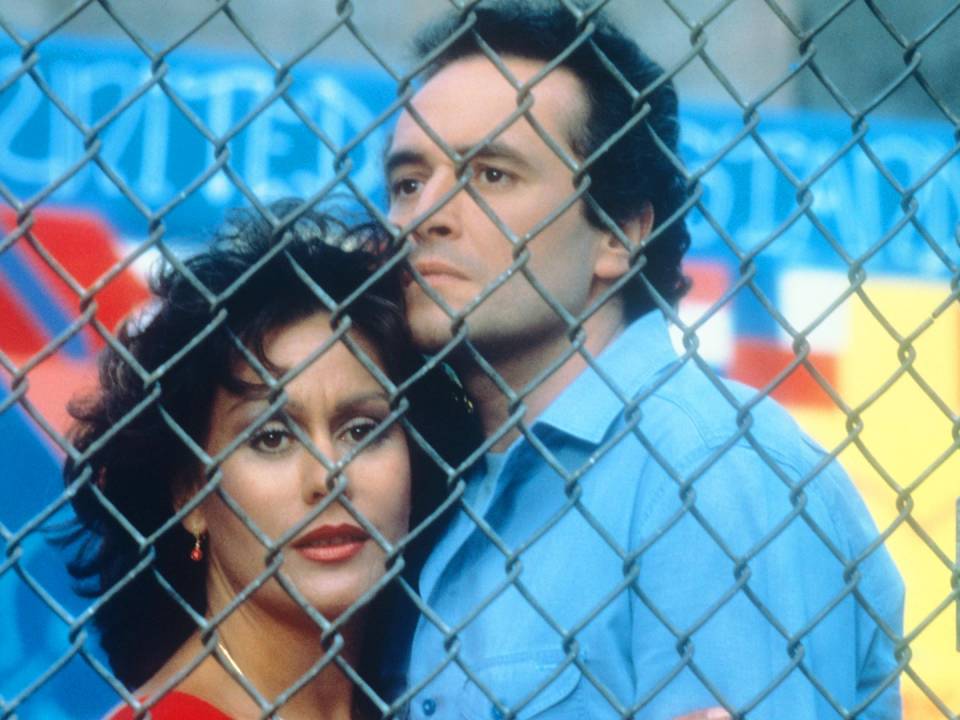 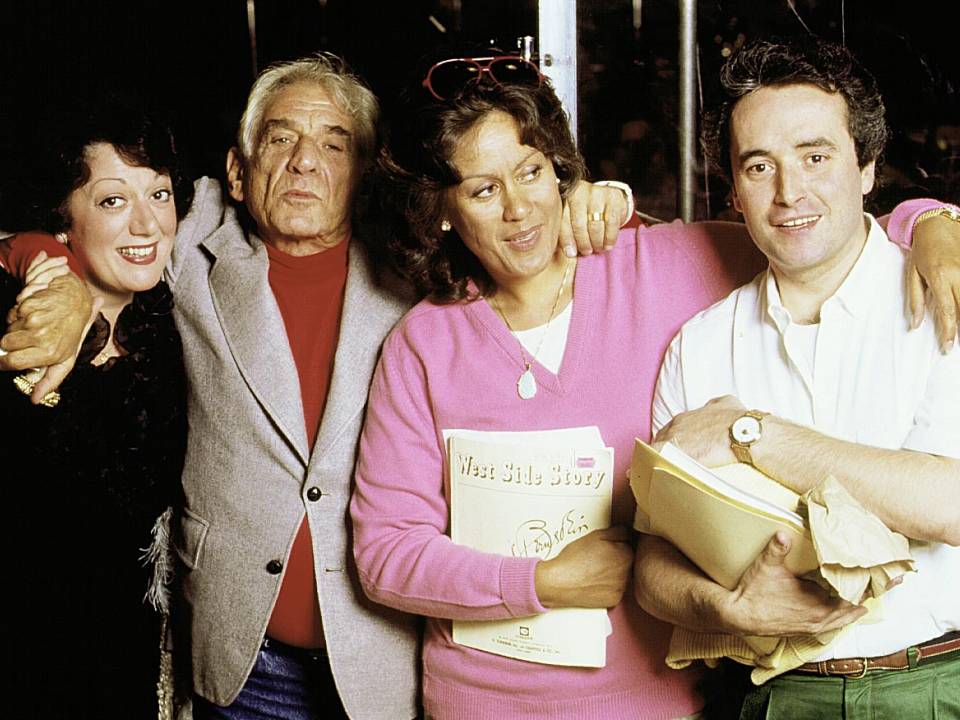 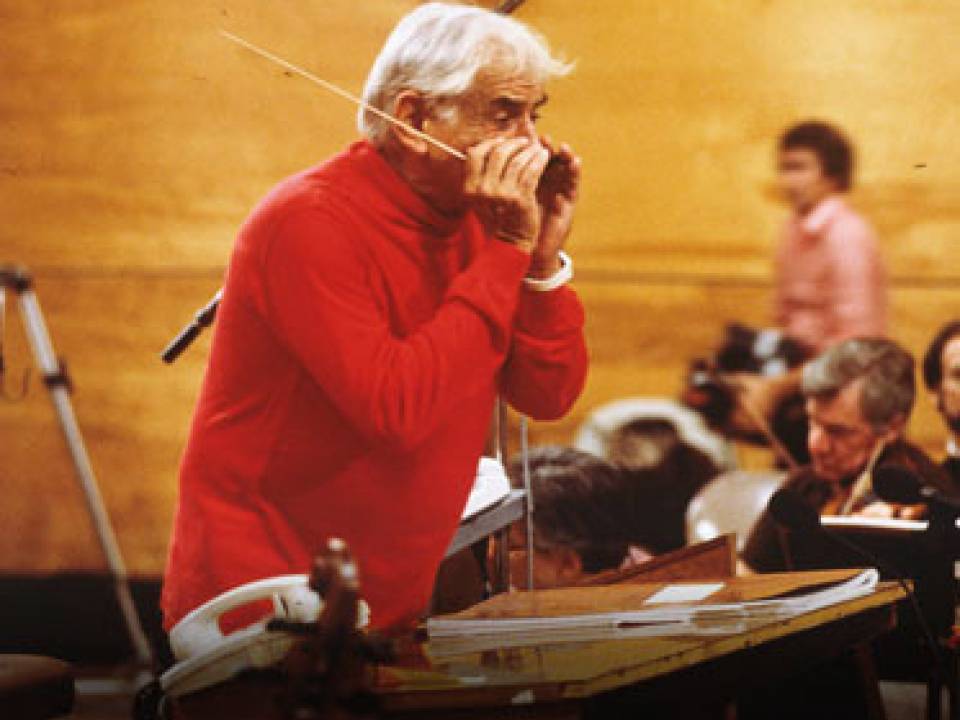 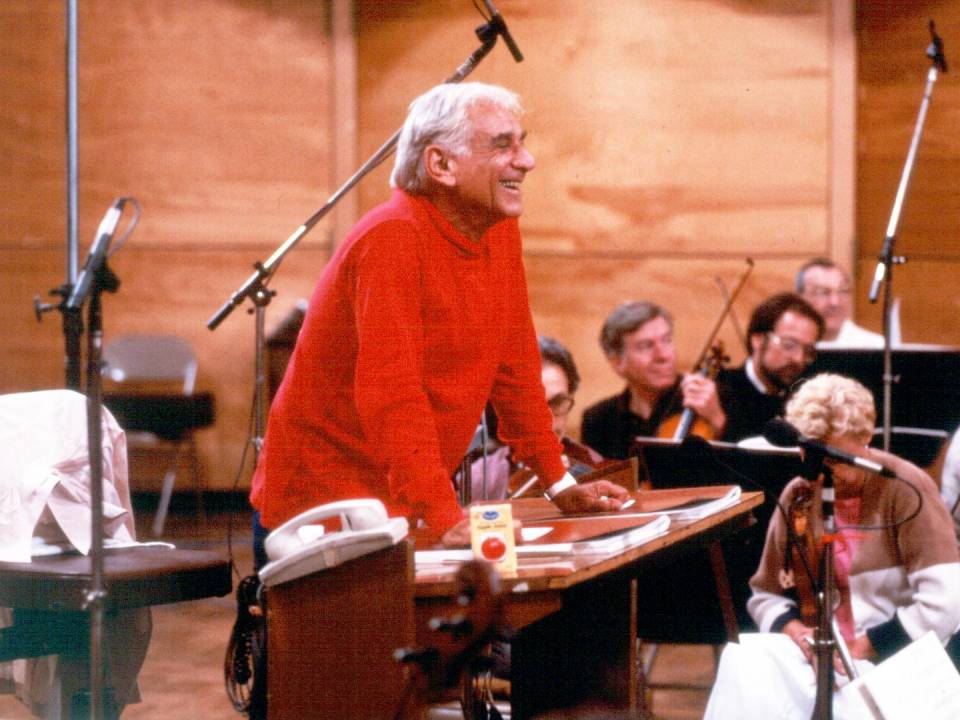 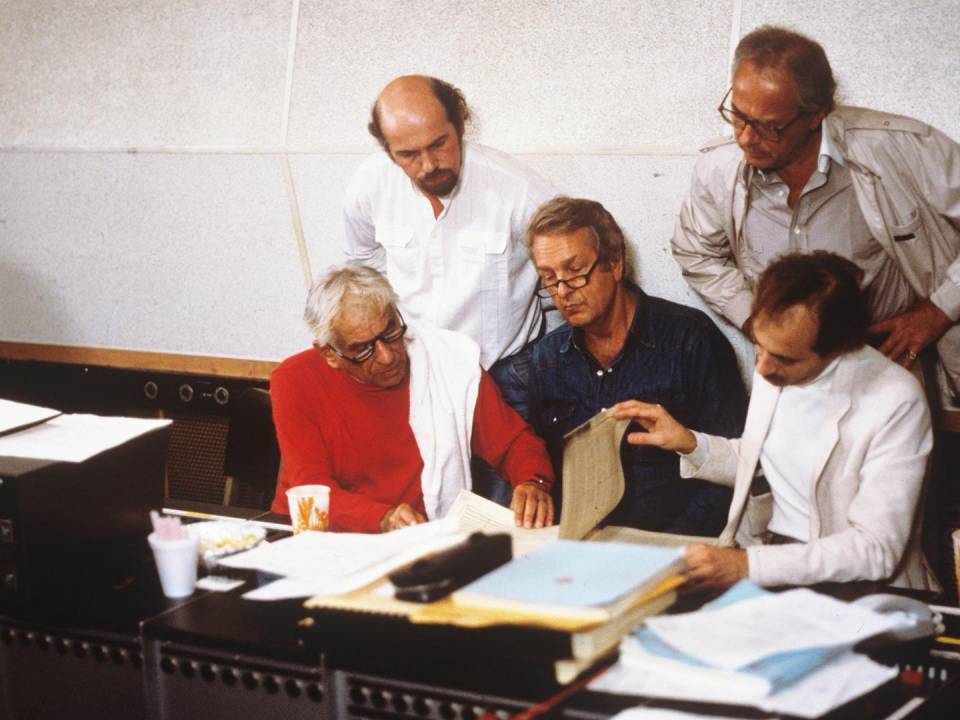