Bernstein pays tribute to the New York Philharmonic's "fraternal orchestra," the Vienna Philharmonic, in celebration of the 125th anniversary of both orchestras. Works by Johann and Richard Strauss, Mozart, Beethoven, and Mahler are performed, preceded by brief discussions. 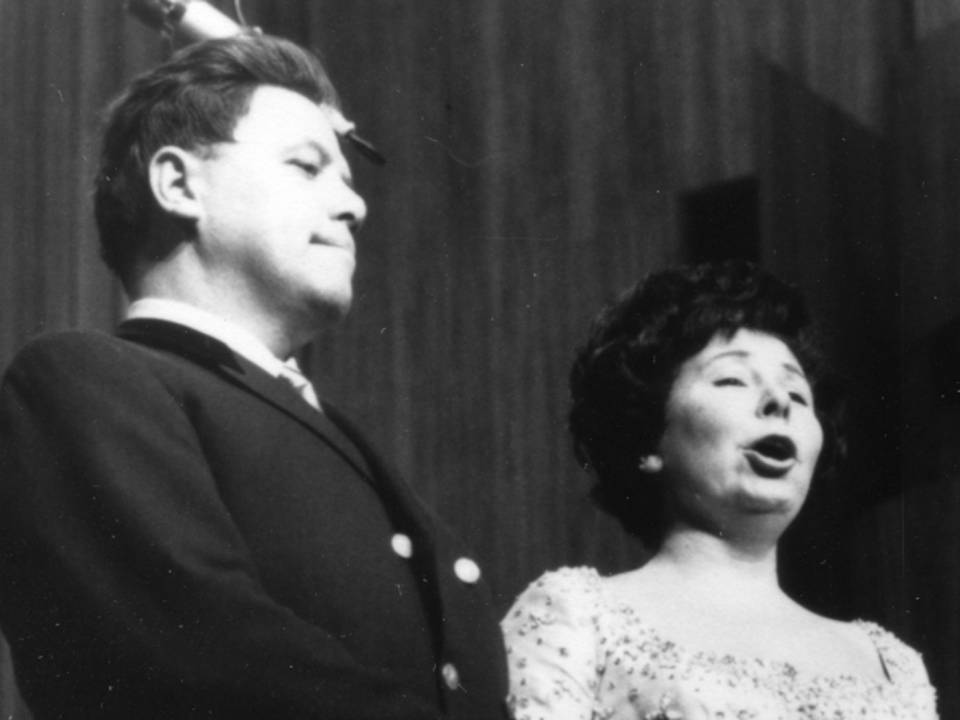