Bernstein discusses the different forms melody can take, including tune, theme, motive, melodic line and musical phrase. He illustrates by conducting the orchestra in excerpts from Tchaikovsky, Wagner, Mozart, Hindemith and Brahms. 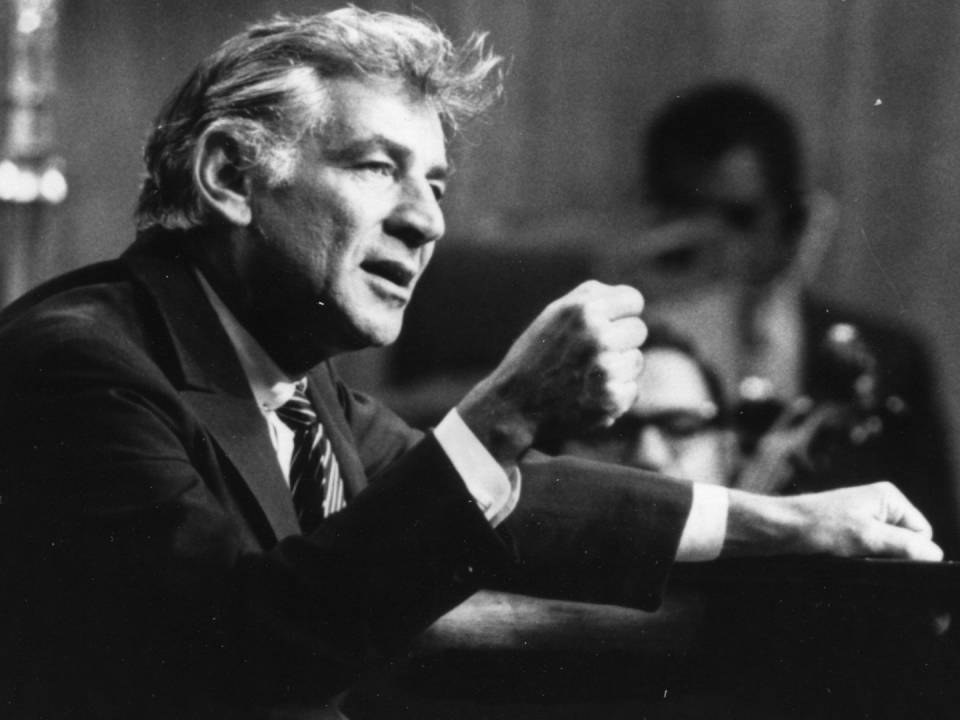