Using the examples of Mozart's "Jupiter" Symphony and Tchaikovsky's Fourth Symphony, Bernstein demonstrates the techniques of repetition and variation in the development of symphonic music. After conducting part of Tchaikovsky's "Romeo and Juliet," he asks the audience to sing "Frère Jacques", demonstrating the uses of sequencing and imitation in symphonic composition. The final movement of Brahms' Second Symphony is then analyzed and played. 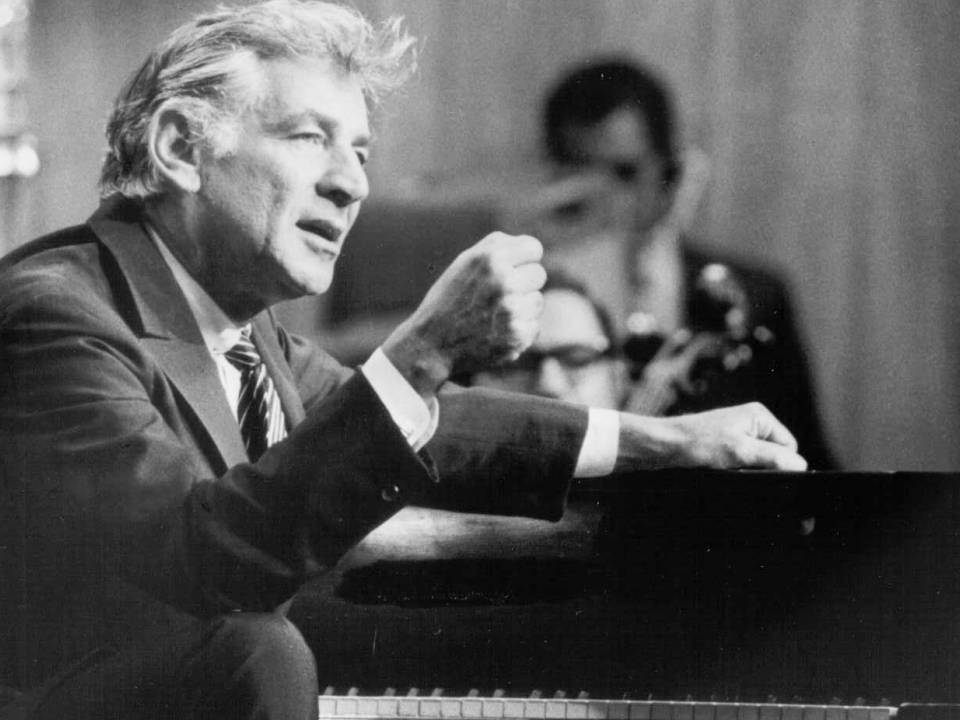